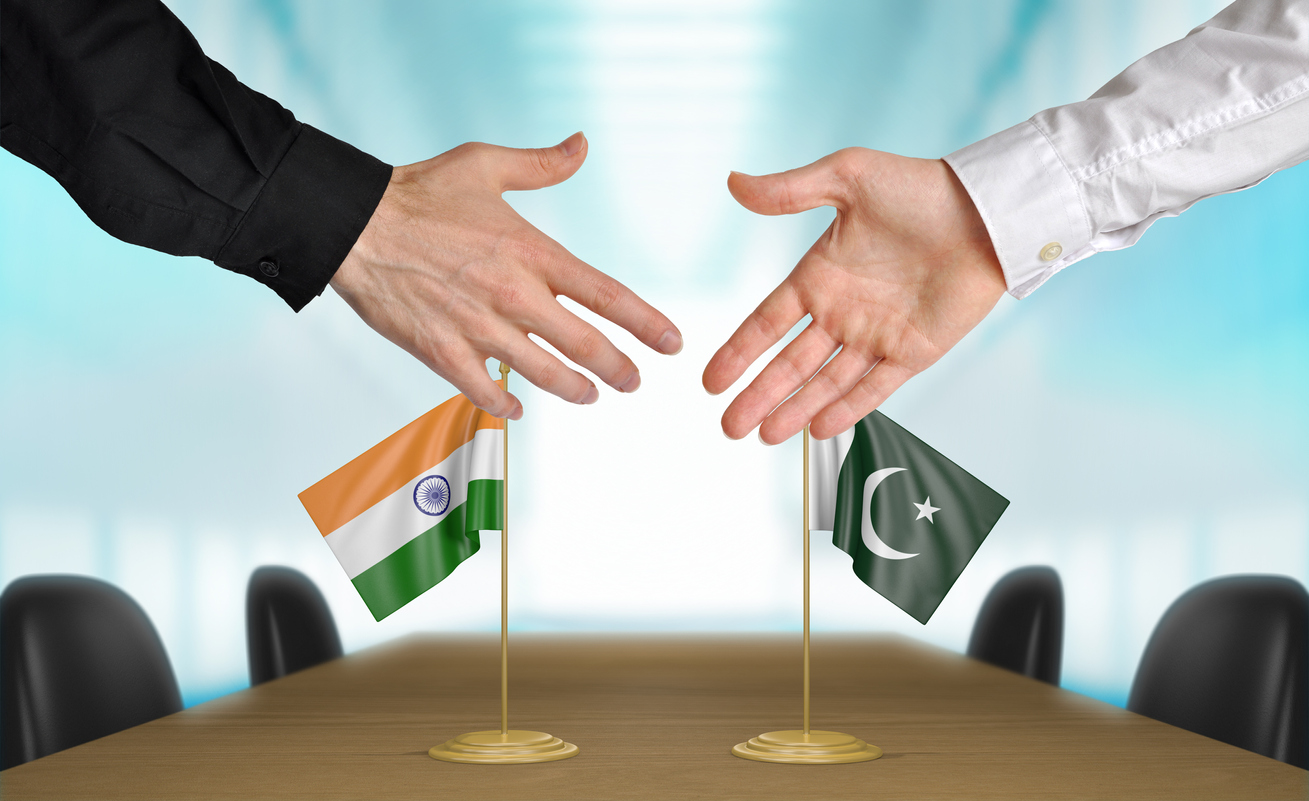 DESPITE their sour relations, Pakistan has decided to allow India to send 50,000 tonnes of wheat through its territory to reach Afghanistan which is facing a severe food crisis as its economy has stalled since the Taliban stormed back to power in August, Bloomberg reported citing an Afghan government official.

In a telephonic interview, Sulaiman Shah Zaheer, a spokesperson of the Afghanistan ministry of commerce and industries, told Bloomberg that Islamabad agreed to allow wheat shipments over land nearly a month after Kabul appealed for permission.

“The issue has now been resolved, and India can now send the wheat to Afghanistan via the Wagah border in Pakistan,” he said.

The wheat aid will be the first such consignment from New Delhi, which is yet to recognise Kabul’s new Taliban regime. Countries like Pakistan, Iran and the United Arab Emirates have already helped the war-torn nation with food and medicine.

More than half of Afghanistan’s nearly 40 million people are likely to meet acute food shortage and nine million are already on brink of starvation, according to a recent report by the World Food Program.

Pakistani prime minister Imran Khan had said in a statement that his country would “favourably consider the request by Afghan brothers for transportation of wheat offered by India through Pakistan on exceptional basis”. He said this after a meeting with Afghanistan’s acting foreign minister Amir Khan Muttaqi on Friday (12) in Islamabad.