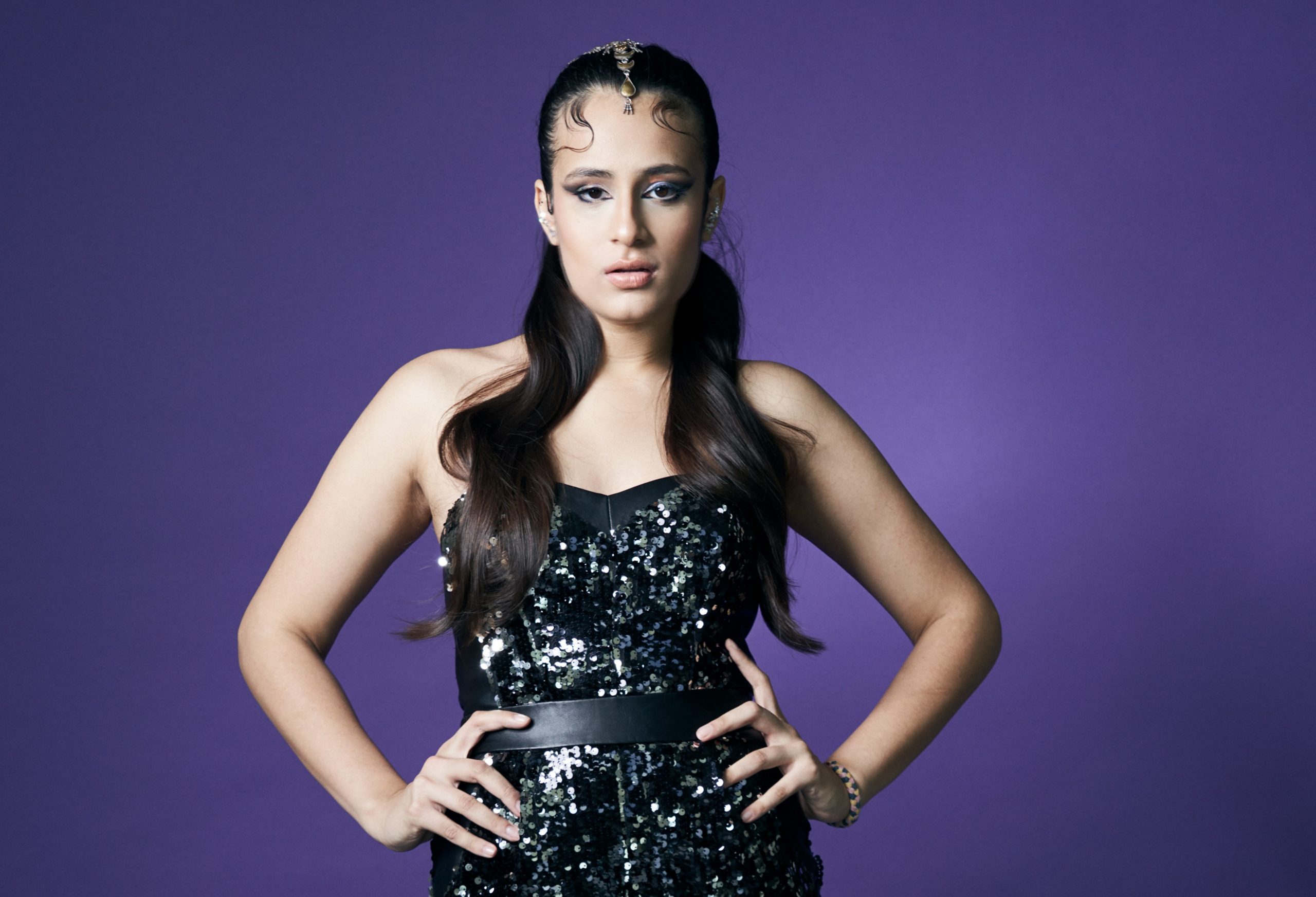 She has once again combined meaningful lyrics with commercial music and great vocals on a song exploring the circular nature of life.

The brilliant song continues an interesting journey for the teenage talent, who is also an anti-bullying activist.

Eastern Eye got the young singer-songwriter to select 10 songs she loves.

Papaoutai by Stromae: An absolute legend of a song. I love how Stromae, who is from Belgium but also has roots in other countries, manages to tell the story of his father, while keeping his song so uplifting and danceable.

Stay With Me by Sam Smith: I listen to this amazing song a lot. It not only talks about feelings of insecurity within a relationship, but also about what a toxic relationship can do to someone.

Love On The Brain by Rihanna: I feel like this is one of Rihanna’s best works. It’s so heartfelt yet shows off her voice beautifully.

Top Guy by Ridi: One of the first songs I wrote. I released it when I was 16 and so it has a special place in my heart. High school was never an easy time for me, so I was really expressing the power imbalance I felt not only within, but throughout my life.

Tourner Dans La Vide by Indila: This song for sure comes before her other legendary song Dernier Danse. To any Indila fans out there, please don’t get too mad at me.

Main Shayar To Nahin by Shailendra Singh: This song from classic Indian film Bobby is really very special to me. Not only is it the epitome of my beautiful culture and country but also was the first song my dad sang to my mother. I didn’t know about that connection to my dad but automatically liked it. I was told this after I heard it a few times and it just made the song even more special for me.

Pumped Up Kicks by Foster The People: This super upbeat song has quite a dark meaning that always makes me geek out. Anyone who has ever felt like a misfit or feels like a misfit can relate to its raw lyrics.

Losing My Religon by R.E.M: What an oldie, but such a goldie. I don’t think I need words to explain why this song is so great.

Bohemian Rhapsody by Queen: Okay, first of all, this song is a lyrical genius. The way they were able to mix in various genres of music in one song and tell a story is just wow. Who doesn’t geek out to this song?

Merry Go Round by Ridi: Finally, my most recent single and if I may say so, the one I am most proud of. I have managed to mix both the Indian and western sides of myself in a way that not only allows for the story of the song to be enhanced, but it also sound pretty dope. In this song, you will not only hear guitar, but that guitar being complemented with tabla, which is quite a fun mix. So I really hope that you like the song.