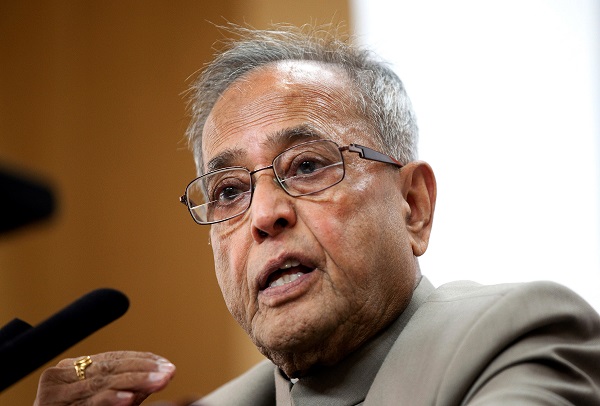 President Ram Nath Kovind gave the award to Mukherjee, Hazarika’s son Tej and Virenderjeet Singh, a close relative of Deshmukh, at a function held at the Rashtrapati Bhavan in New Delhi.

Hazarika and Deshmukh were given the Bharat Ratna posthumously.