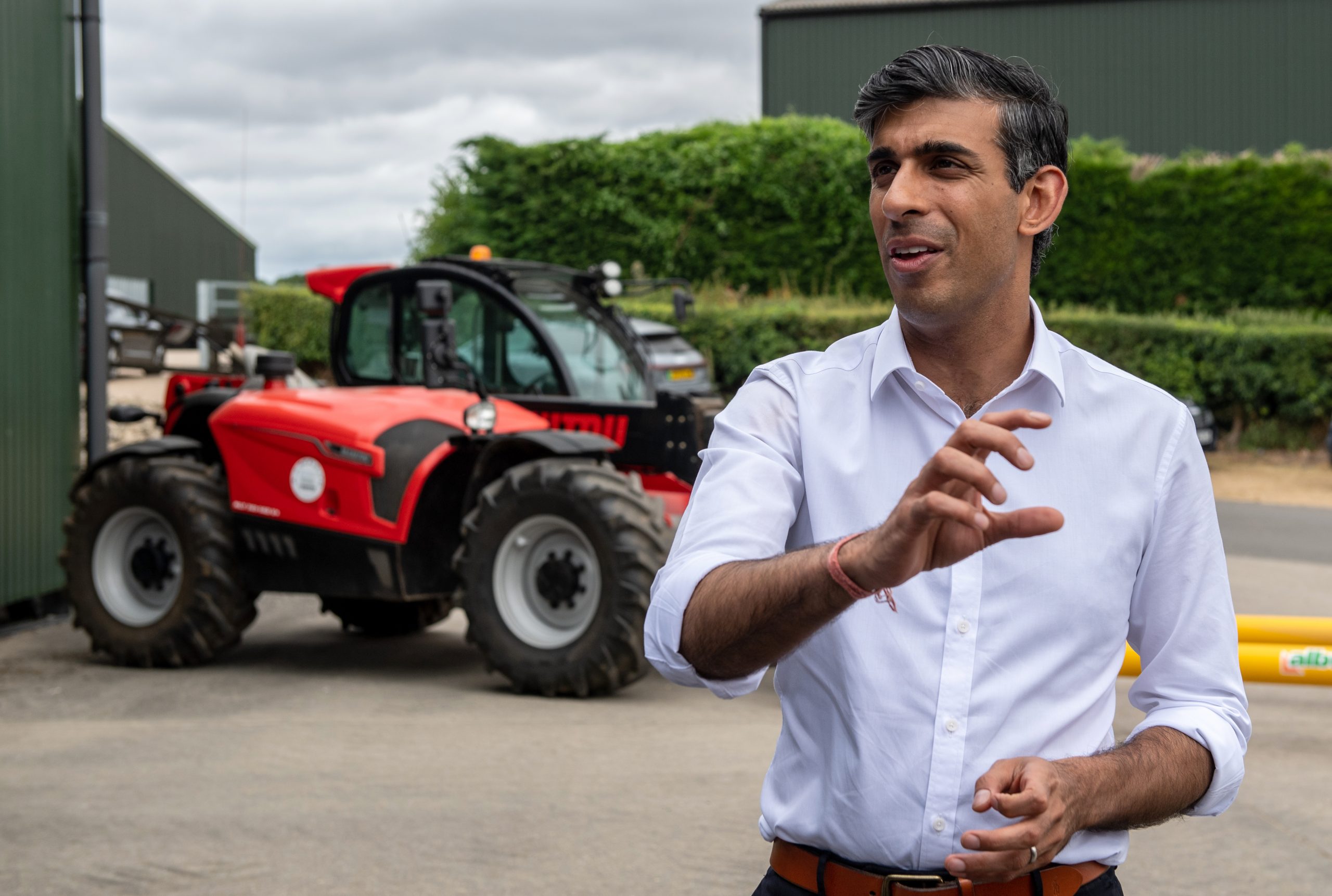 Britain’s prime ministerial hopeful Rishi Sunak said he was playing catch-up to his rival Liz Truss but rejected the claims that “latent racism” could hinder his chances of becoming the next Conservative leader.

The former chancellor of the exchequer insisted that “merit” would be the most prominent factor in the Tory leadership contest and that gender and ethnicity would not come in the way.

Lord Ranger, a key Tory donor, had said recently that the UK risked reputational consequences if Sunak lost the Tory leadership race and warned that the country would be perceived as “racist” if the son of an immigrant couple was halted on his way to 10 Downing Street.

He drove home the point that he was elected to the House of Commons because of his merit which was “put above everything else” and a Tory leader would be chosen by the party functionaries on similar considerations.

“I was selected as a Member of Parliament in Richmond… Our members rightly put merit above everything else. I’m sure when they are considering this question, they are just figuring out who is the best person to be prime minister… Gender, ethnicity and everything else will have nothing to do with it.”

Obliquely referring to the non-dom tax status of his millionaire wife and its impact on his political future, Sunak said, “It wasn’t that long ago, the commentary was that I wouldn’t even have been a part of this contest.”

Truss has been pledging to cut taxes if she was chosen for the prime ministerial job. But Sunak, who sought to be an “honest” and “responsible” successor to incumbent Boris Johnson, climbed down from his position and promised he would do away with the value-added tax on domestic energy bills.

Truss is more trusted than Sunak to deal with the cost of living crisis, according to a poll reported by The Sun.

The foreign secretary was also backed by 30 per cent of voters to tackle the cost of living crisis compared to 27 per cent for Sunak, it said. 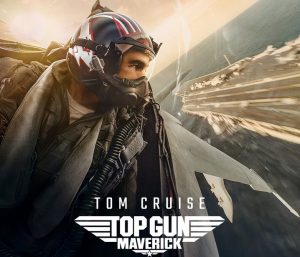