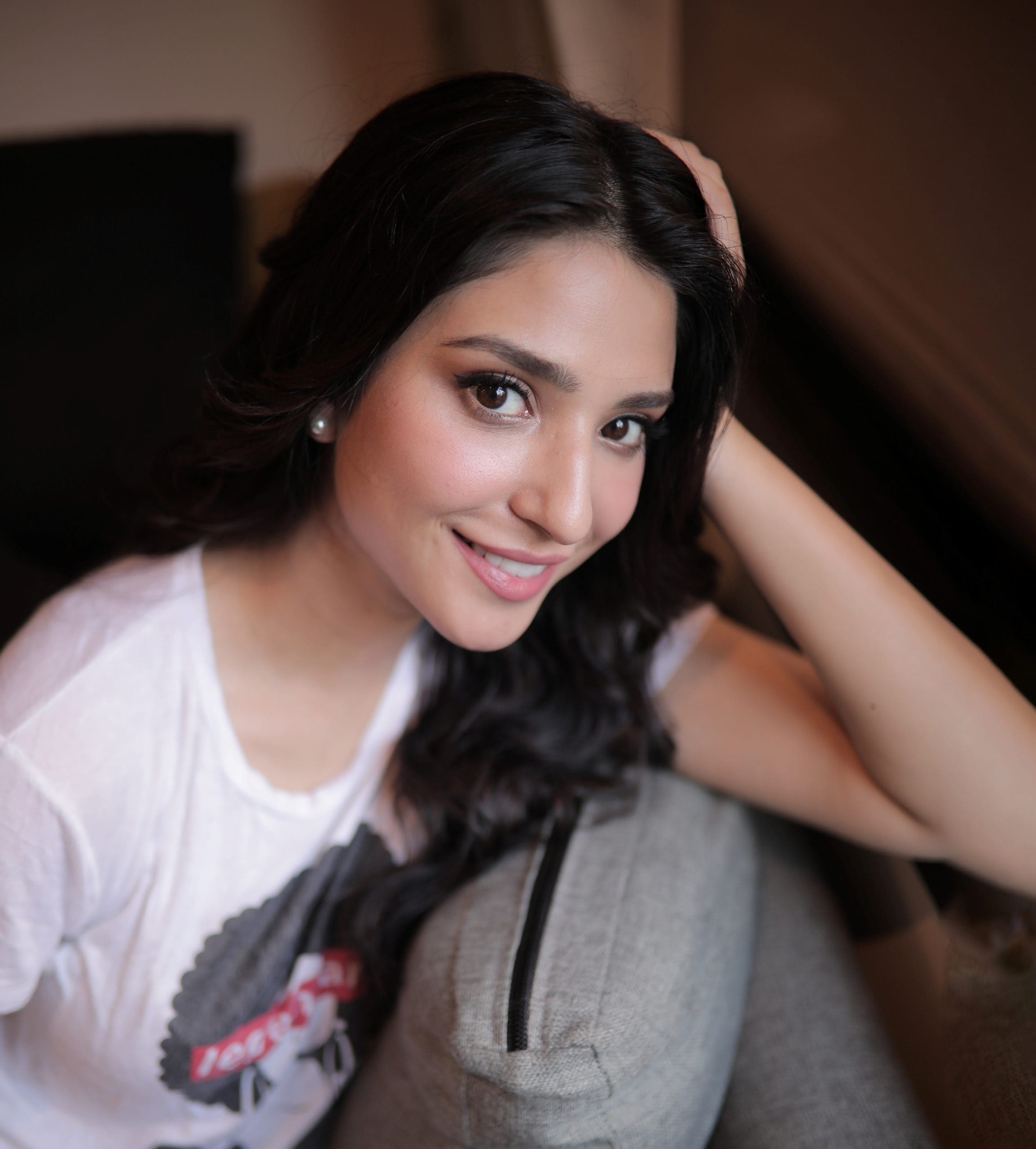 A REMARKABLE success rate has resulted in Ramsha Khan starring in a high number of hit drama serials since making her acting debut in 2017.

The 27-year-old has added to her impressive list of projects with a lead role in popular new drama serial Hum Tum, which recently premiered on Hum TV and had audiences hooked with the entertaining storyline throughout Ramadan. She stars opposite Ahad Raza Mir in the comedy family drama, which has been praised for breaking gender stereotypes and given the actress another memorable character.

Eastern Eye caught up with the strikingly beautiful Pakistani star for an in-depth discussion on Hum Tum, secret behind her success, future hopes, acting, inspirations and what she would love to master.

How do you look back on your journey as an actress?
I think I’ve learned a lot and feel like my journey has been beautiful. And yes, I’m proud of it.

You have a high success rate, what’s your secret of choosing popular projects all the time?
I don’t know. It always has to be different and must be challenging for me as an actor. I also look at the script, cast, director and mostly the character.

Which of your characters is closest to your heart?
I think it has to be Samiya from Ghisi Piti Mohabbat because that is one character that actually sort of changed me as a person. She taught me how you don’t have to rely on other people to move forward in life. She taught me how to be self-sufficient and a lot of other things. She taught me some family values and how to value yourself.

I’m assuming your most challenging project was recent army drama Sinf-e-Aahan. Is that correct?
Actually, if you are talking about physical exhaustion then it has to be Hum Tum because we had like two months to shoot 31 episodes, so we just went all out, including giving all our Sundays, working 14 hours a day. It was fun but so physically exhausting. It was more exhausting than Sinf-e-Aahan.

What did you like about Hum Tum in particular?
Well, when Hum TV first approached me with Hum Tum, I had never done a Ramazan play, which is what this is. I have always watched and enjoyed Ramazan plays and wanted to be a part of this. When it comes to the genre at least, I have done rom-com before, but never a Ramazan play, so that is what excited me. I also liked the character Neha, and how she’s so outspoken and blunt. (Laughs) I liked her, and she grew on me.

Speaking of your Hum Tum character’s outspoken nature, is she one of the most unpredictable you have played?
No, I don’t think she’s unpredictable. I think she’s naïve because of her circumstances and her dad, and she’s just the way she is.

Hum Tum like so many of your drama serials has received glowing reviews. How much does that appreciation mean to you?
It’s surreal if you ask me. As I told you, we have been shooting long hours and only just wrapped up yesterday. We were shooting throughout this whole thing, so when people start liking it, I didn’t get time to even watch it properly. Now that I’m free, I’m taking it all in and obviously it’s a nice feeling. But I didn’t get to enjoy it because I would come home, go to sleep, wake up and go to shoot. But seeing such appreciation is still surreal and I’m still trying to process it.

You have worked with some really amazing people throughout your career. How does your Hum Tum co-star Ahad Raza Mir compare?
He’s phenomenal and such a brilliant actor. He’s super humble, a gentleman and super hard working. He also gave all his Sundays and worked hard for 14 plus hours a day. I learned a lot from him as an actor. We would make scenes and improvise. Also, he is really funny!

You have concentrated on TV but are one of the finest young actresses in Pakistan. What about films?
Well, if I get a good script, I’ll do it. I mean I’m open to doing films, of course. I really like the effort that our industry is putting in with all these amazing films that have come out, so if I get a good script I’ll do it. The thing is, I really like to think about the script. In fact, I overthink about the script I’m about to do. I always read my script and analyse everything. So, if a good project comes my way, be it film or TV drama, I’ll do it. Right now, I’m not reading any film scripts.

What do you enjoy watching as an audience member?
Well, the last thing I watched was Euphoria. I enjoy watching shows like Euphoria. I like The Haunting Of Hill House. I mostly like horror-thriller shows and movies. That is the kind of stuff I watch.

What are your big passions away from work?
I’m a big gamer and love my PlayStation 5. I don’t know what’s wrong with it. Literally, I got free last night and something’s wrong with the PlayStation. I’m going to have to send it for repair. But yes, I’m an addict to my PlayStation 5. I like to game, I like to spend time with my family and that’s pretty much it. (Laughs) If I wasn’t an actor, I think I’d be unemployed, to be honest, because I don’t have any other passions.

You have become a hero to many, but who is your hero?
My hero is my mother, honestly, because I was raised by a single parent, and saw her struggle and always hustling for us. She works for the airline, so she’s a strong boss woman and literally my hero. I want to be like her.

What’s the best advice anybody ever gave you?
I have received lots of good advice. I don’t mean to sound obnoxious, but I kind of learnt from my own experience to not trust people that easily. I kind of learnt to be self-sufficient. You know, like I don’t have a lot of friends. I have a couple of friends, but I love spending time with myself, so I guess the best advice that I’ve kind of gotten from anyone is to value yourself more than anyone else. Love yourself more than anyone else because if you love yourself that’s when you can love other people. I don’t know how life would be if you don’t love yourself.

What lessons did you learn during lockdown about life?
I learned that I can cook really well. (Laughs) I learned that I could gain weight. I gained a lot of weight during lockdown because everything was so weird. We stopped working and didn’t know what was happening because corona was like super new. It was like the fear of the unknown. So, I just started cooking, eating, and gaining weight. I had never gained weight in my life but did two years ago. So those are two key things I learned in life.

Why do you love being an actress?
Funny enough, I actually never wanted to be an actress and just tried it. I used to model and would audition for different things. I auditioned for this film, which kind of tanked, but it opened opportunities for me in TV dramas. What I realised is, how you’re able to switch your life off and kind of tune into someone else’s life and emotions. I think that’s the beauty of being an actor. That’s my kick actually and an experience of its own, to actually go through the emotions of these fictional characters and actually like feeling it. That’s what I love about my work.

Suchismita: A life-long connection to music