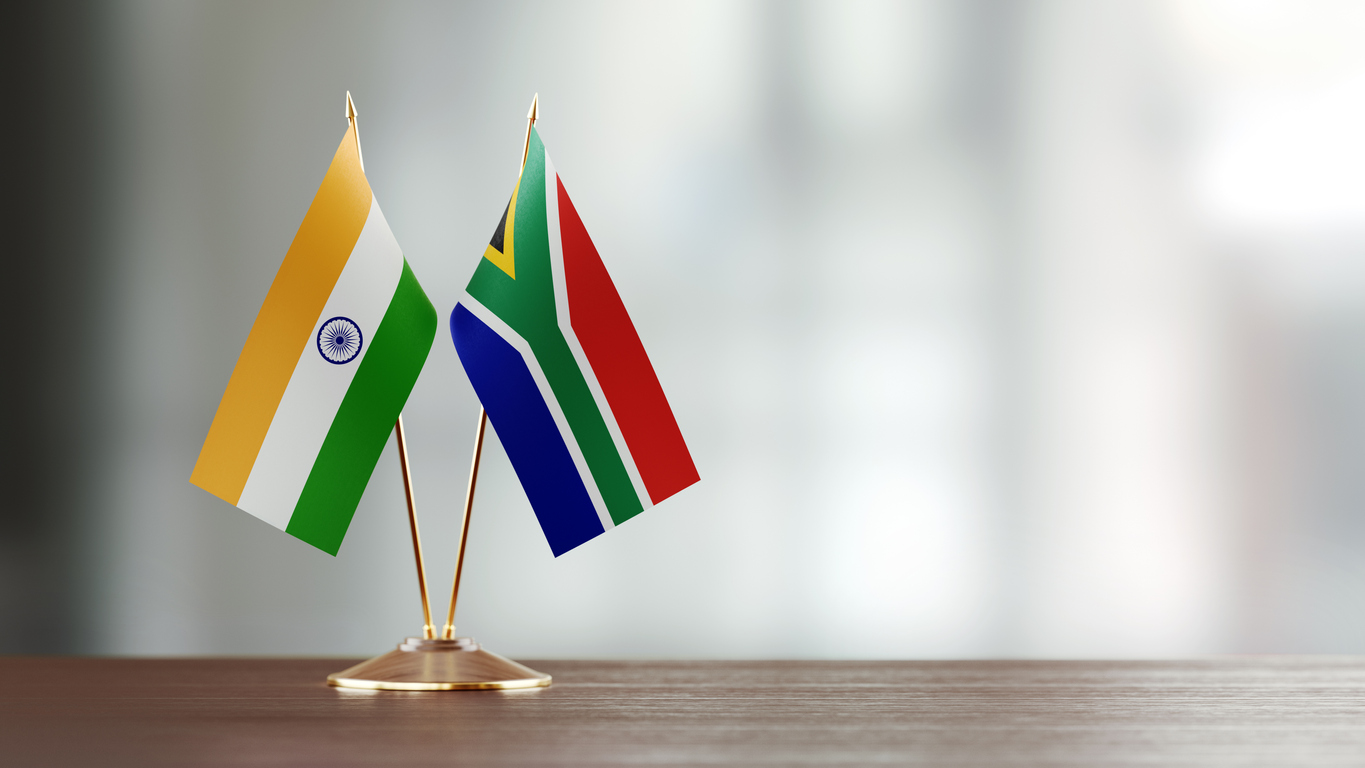 South African-Indian business Roopanands, whose founders convinced the Indian government to partially relax a ban on exports to this country in the Apartheid-era, have marked 90 years of being South Africa’s leading importer of Indian cultural goods.

The company was founded as ‘Roopanand Brothers’ on August 28, 1932, by Seebran and Dhonday Roopanand in the business area of Victoria Street in Durban, where many Indian merchants who first arrived with the indentured labourers established businesses.

Both the brothers were accomplished musicians, who had formed part of the Arya Sangeet Mandal, one of the first formal Indian musical groups in South Africa.

The store commenced with very humble beginnings, importing and selling Indian vernacular books and Indian musical instruments, based on their love for Indian culture which their forebears had brought with them.

“This would form the basis for Roopanands continued existence for many decades more,” said current chief executive officer of the company Arvind Roopanand, now 80, who joined the family business after graduating from the University of Natal with a Bachelor of Science degree in 1966.

“In fact, my father played an instrumental role in getting the Indian government to allow the import of cultural goods such as magazines, books and music for the large Indian-origin community in South Africa after India in the late 1940s banned any relations with South Africa because of apartheid,” Roopanand said.

The same passion that his father and uncle had for Indian music and culture led to Arvind transforming the tiny store into the renamed Roopanands, with branches across the country by the 1990s.

Arvind’s late wife Maetri led the addition of the latest Indian fashion collections to the store’s offerings, leading to Roopanands becoming a household name in South Africa as the go-to store for anything Indian, including prayer goods, fireworks, and Bollywood movies, music and magazines.

“In 1992, as the country stood on the cusp of massive transformation with the release of Nelson Mandela, I took the risk of opening a megastore in the Durban suburb of Springfield, where previously we were restricted to trade only in certain areas under the Group Areas Act of the apartheid government,” Arvind said.

Roopanands always kept track of the latest technologies and trends, adapting its offering as this changed over the decades, he said.

“I was probably the only South African to have developed relationships on first name terms with the head of every music company in India, which our founders had started with HMV, the first such company in India,” Roopanand said.

Roopanand also established relationships with Indian businesses in Singapore to get stock from India.

“My father and uncle started with the original shellac recordings and by the time I had joined, Roopanands had probably the largest collection of Indian music on vinyl in South Africa. Later we started with cassettes and then CDs and DVDs, but the latest online downloads and streaming services have ended that demand. Popular film magazines, which we imported for fans here, have also ended with the advent of the internet,” Roopanand rued.

Arvind still plays an active role in the business, although his son Rahul now runs the business as the third generation of Roopanands. 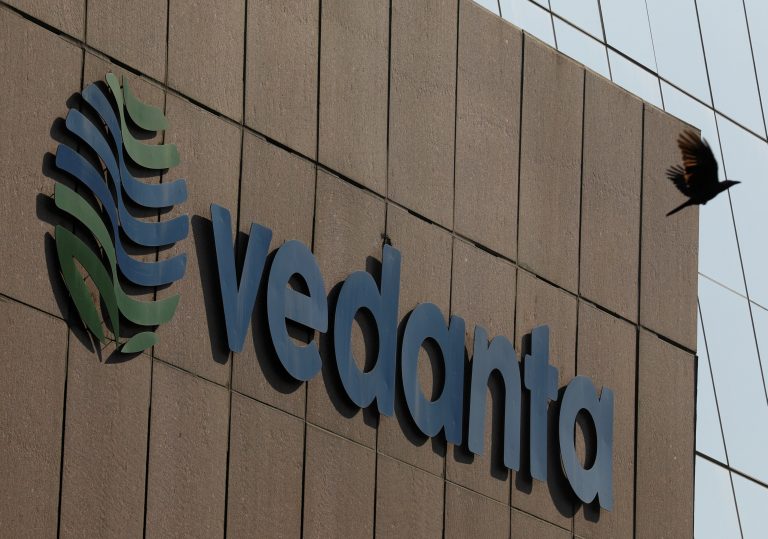