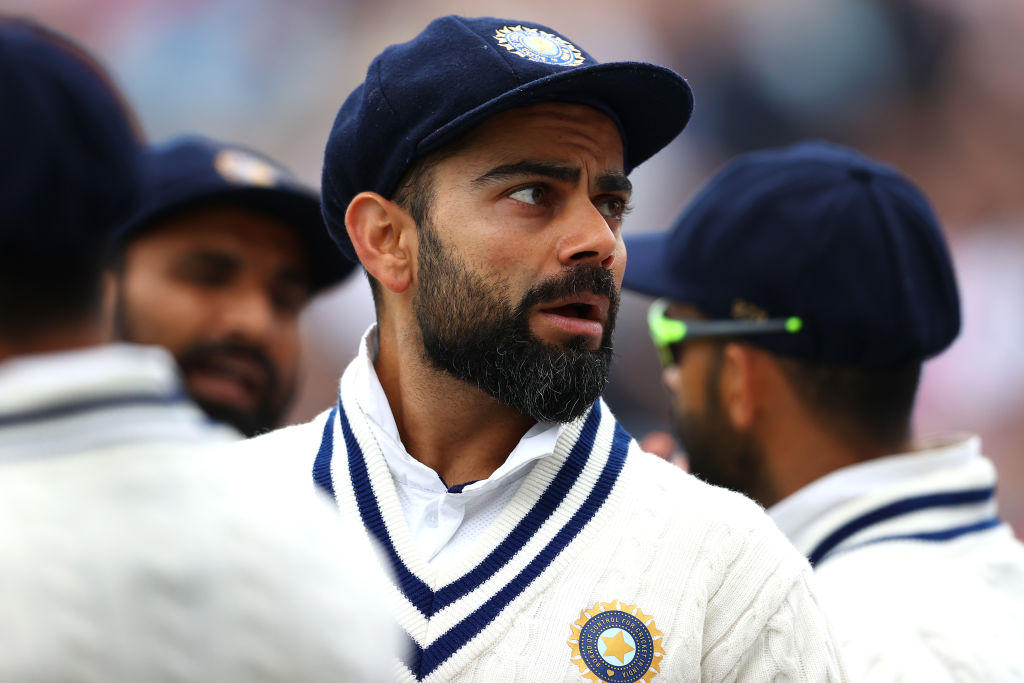 AFTER Virat Kohli’s sudden resignation the spotlight turned to his likely successor as India Test captain on Sunday (15), with white-ball skipper Rohit Sharma and KL Rahul favourites to take over the high-pressure job.

Kohli, 33, shocked the cricket-crazy nation on Saturday (14) by stepping down following the team’s 2-1 series loss in South Africa.

The superstar batsman walks away as India’s most successful Test leader, with 40 wins and 17 losses in 68 Tests as captain.

“At the moment Rohit and Rahul are the only two names that come to mind” to succeed him, a senior official of the Board of Control for Cricket in India (BCCI) told AFP on condition of anonymity.

“We will have to sit and discuss to come up with Kohli’s successor. Rohit is already the white-ball captain, so let’s see.”

Rohit, 34, took over the Twenty20 job from Kohli following India’s World Cup exit, and later replaced him as captain in the 50-over format as well.

KL Rahul led India in the second South Africa Test after Kohli missed the match due to injury.

The 29-year-old Rahul will also be named captain for the upcoming three one-day matches in South Africa after Rohit, who has had fitness issues, failed to recover from an injury.

Other names in contention include Rishabh Pant, who scored an unbeaten 100 — albeit for a losing cause — in the third Test in Cape Town.

“Tiger Pataudi was captain at the age of 21 under adverse circumstances but look what he did. He took to it like a duck to water,” Gavaskar told TV channel India Today.

Pant “has the capability of taking Indian cricket forward and making it a very exciting team to watch,” he added.

Kohli’s Test team gave the nation some unforgettable memories, including their first-ever series win in Australia in 2019 and a long run as the world’s top-ranked team.

But a world title remained elusive for the captain despite making the finals of the inaugural Test championship, which they lost to New Zealand.

Tributes poured in for the world’s leading batsman, who is expected to play his 100th Test against Sri Lanka at home next month.

“Congrats @imVkohli on what you and your team has achieved under your leadership and thankyou for supporting test cricket so passionately,” Australia’s Shane Warne wrote on Twitter.

“For sure, your name will be up there among the best leaders in world cricket,” he wrote.

BCCI chief Sourav Ganguly said Kohli would “continue to be a very important member” of the India team.

“Under his leadership, the Indian cricket team has made rapid strides in all formats of the game,” he added.

“Every good thing comes to an end and this has been a very good one.”