Sadak 2 Schedule In Kashmir Cancelled And Moved Another Location 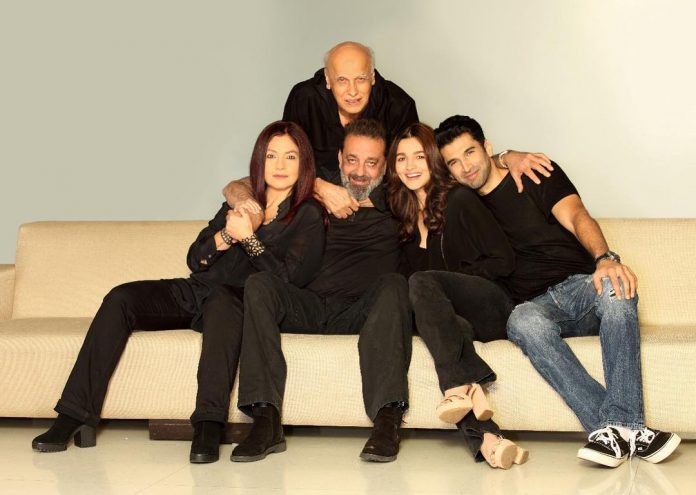 AFTER the Indian government decided to abrogate the controversial Article 370 from Jammu and Kashmir and split the state into two Union Territories, there have been several reports about many filmmakers trying to avoid shooting in the valley until things return to normalcy once again.

According to reports, hugely anticipated Bollywood films like Sadak 2 and Shershaah are being pushed ahead, keeping in mind the current situation in Jammu & Kashmir. Actress Alia Bhatt, who stars in Sadak 2 alongside Aditya Roy Kapur, Pooja Bhatt and Sanjay Dutt, confirmed that the shooting of her movie in Kashmir has been cancelled, and moved to another location.

“Until there is a clear picture of what is going on in Kashmir, how can any Bollywood crew think of shooting there? By the grace of God, all will be well in the Valley,” a source from the team of Sadak 2 tells an Indian daily.

Meanwhile, the makers of superstar Mahesh Babu’s Telugu film Sarileru Neekevvaru can heave a sigh of relief as the entire Kashmir schedule of their film is complete. “We were lucky. We shot in Kashmir for a major part of July without a hitch. The situation was absolutely under control. We finished our schedule just a few days before Article 370 was repealed,” says a source close to Mahesh Babu.

There is no update on the shooting schedule of Sidharth Malhotra’s Vikram Batra biopic Shershaah. Since a major portion of the film unfolds in Kargil, the makers were busy shooting at real locations across Jammu & Kashmir. Produced by Karan Johar’s Dharma Productions, Shershaah also stars Kiara Advani in the lead role.