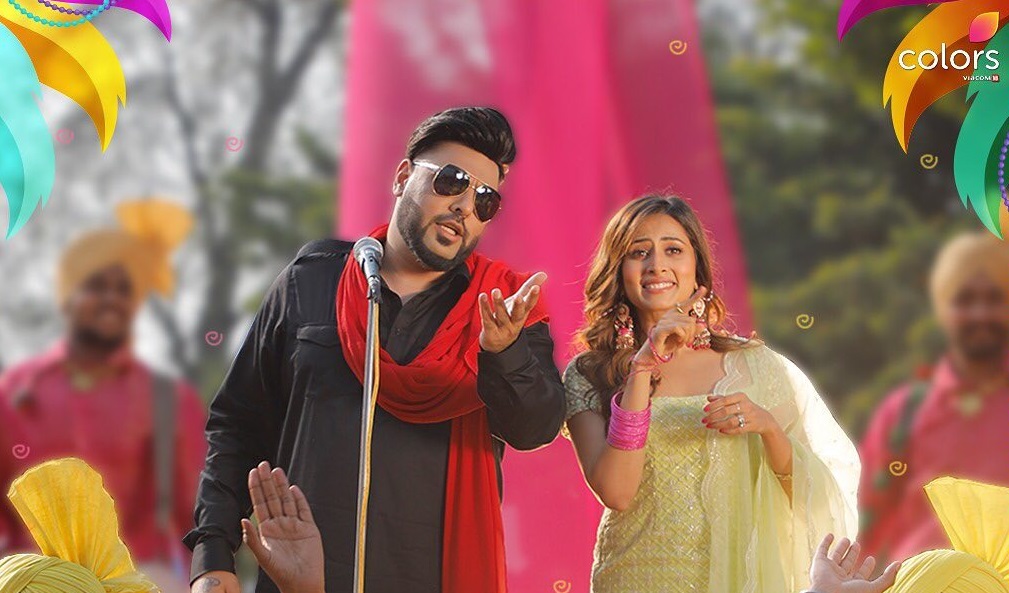 Popular television actors Sargun Mehta and Ravi Dubey are set to add a new feather to their cap. The real-life couple has announced the launch of their maiden television show Udaariyan as producers, which is scheduled to hit the airwaves on leading general entertainment channel Colors. They are producing the show under their production house Dreamiyata. The first-look of Udaariyan is already out and it has managed to create a lot of buzz among the audience.

Excited Sargun Mehta says, “It feels like a dream. I have to be honest I am deeply attached to this show. God has been kind to both me and Ravi. We have continuously seen growth. We have spent a decade being a part of so many stories and now to tell a story that we believe in is surreal. To see characters, I have created come to life on screen is surreal. We are grateful for the support and blessings of our audience who have unconditionally loved us through thick and thin. Continue shower your blessings on us.”

Ravi Dubey shares, “The television industry has given us so much. We have spent 15 long years in the industry been a part of many stories. I am happy and proud that Sargun and myself as a team are now turning storytellers with Udaariyan. Udaariyan is Sargun’s baby. It is conceptualized and developed by her. She has literally worked night and day in making this show. I am certain her earnestness and sincerity will win everyone’s heart. I am forever proud of her. The audience has showered immense love on us on all the characters we have played. I hope they continue to shower the same amount of love as we embrace this new role of being producers.”

Ranveer Singh confirms Simmba was planned as a franchise

Siddhant Chaturvedi excited about his exciting line-up in 2022

“When I started working on Haseen Dillruba, I was a bit nervous,” says…

What I always wanted to do was to work in films: Shwetaabh Singh

Lata Mangeshkar continues to be under observation in the ICU