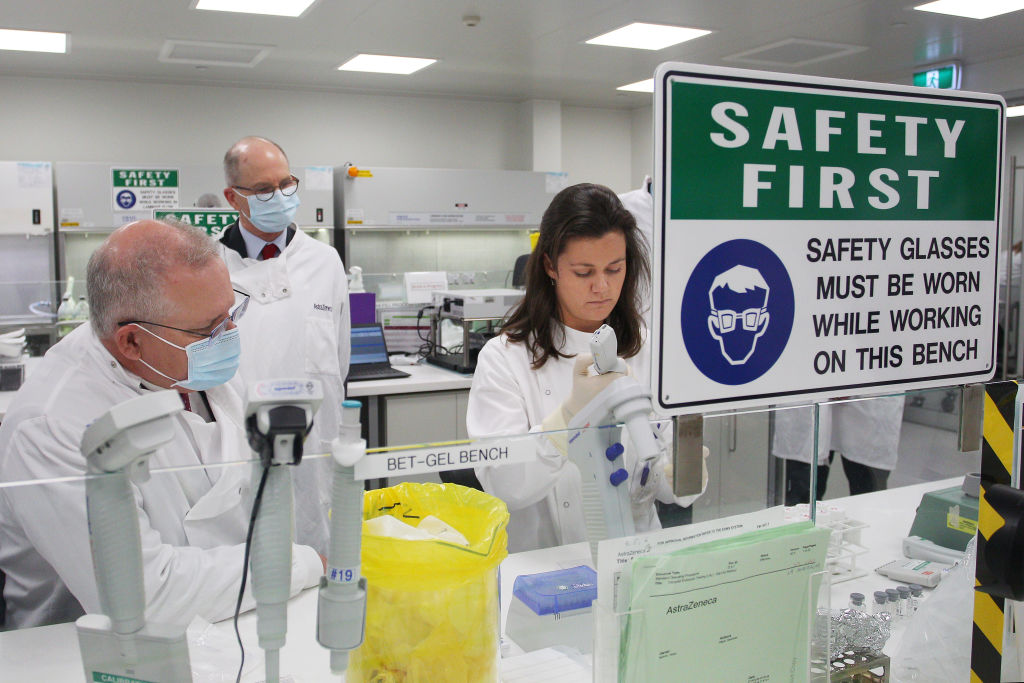 Serum Institute of India, the world’s largest vaccine producer, said on Thursday it has made 40 million doses of AstraZeneca’s potential COVID-19 vaccine, and would soon begin making Novavax’s rival shot, as they both seek regulatory approval.

While there are no COVID-19 vaccines approved yet and trials are still under way to prove they are safe and effective, leading drugmakers have been funded to begin production early to expedite deliveries, as the pandemic has killed more than 1.2 million people worldwide.

AstraZeneca said last week that it was holding back deliveries of its COVID-19 vaccine candidate while it awaits the data from late-stage clinical trials, which got delayed due to a summer dip in UK coronavirus infections.

Serum declined to comment on whether the 40 million doses of the AstraZeneca vaccine were meant for global supply or only for India.

For production of the Novavax vaccine, Serum said it has received the bulk of the vaccine from the U.S. company and will soon fill and finish them in vials.

Novavax, which is testing its vaccine in a late stage study in the UK, last month postponed the start of its U.S. trial by roughly a month due to delays in scaling up the manufacturing process.

The AstraZeneca vaccine, co-developed by Oxford University, is the most advanced in human testing in India, Serum said, adding that the company and the Indian Council of Medical Research (ICMR) will pursue “early availability” of the shot in India.

The ICMR, a federal government body, had funded the clinical trial site fees for the AstraZeneca vaccine, Serum said. The company and the ICMR are currently conducting Phase 2/3 clinical trials of the shot at 15 centres across India.

The news came as coronavirus infections in India, the world’s second-worst hit country, reached 8.68 million on Thursday and the death toll increased to more than 128,000.

India also has at least two home-grown COVID-19 vaccine candidates in development, while local drugmaker Dr Reddy’s Labs is carrying out a trial in the country for Russia’s vaccine candidate.

Earlier this week, Pfizer and its partner BioNTech said their vaccine candidate had proven more than 90% effective based on initial trial results. Pfizer said it was committed to advancing its engagement with India’s government to supply its potential vaccine in the country.