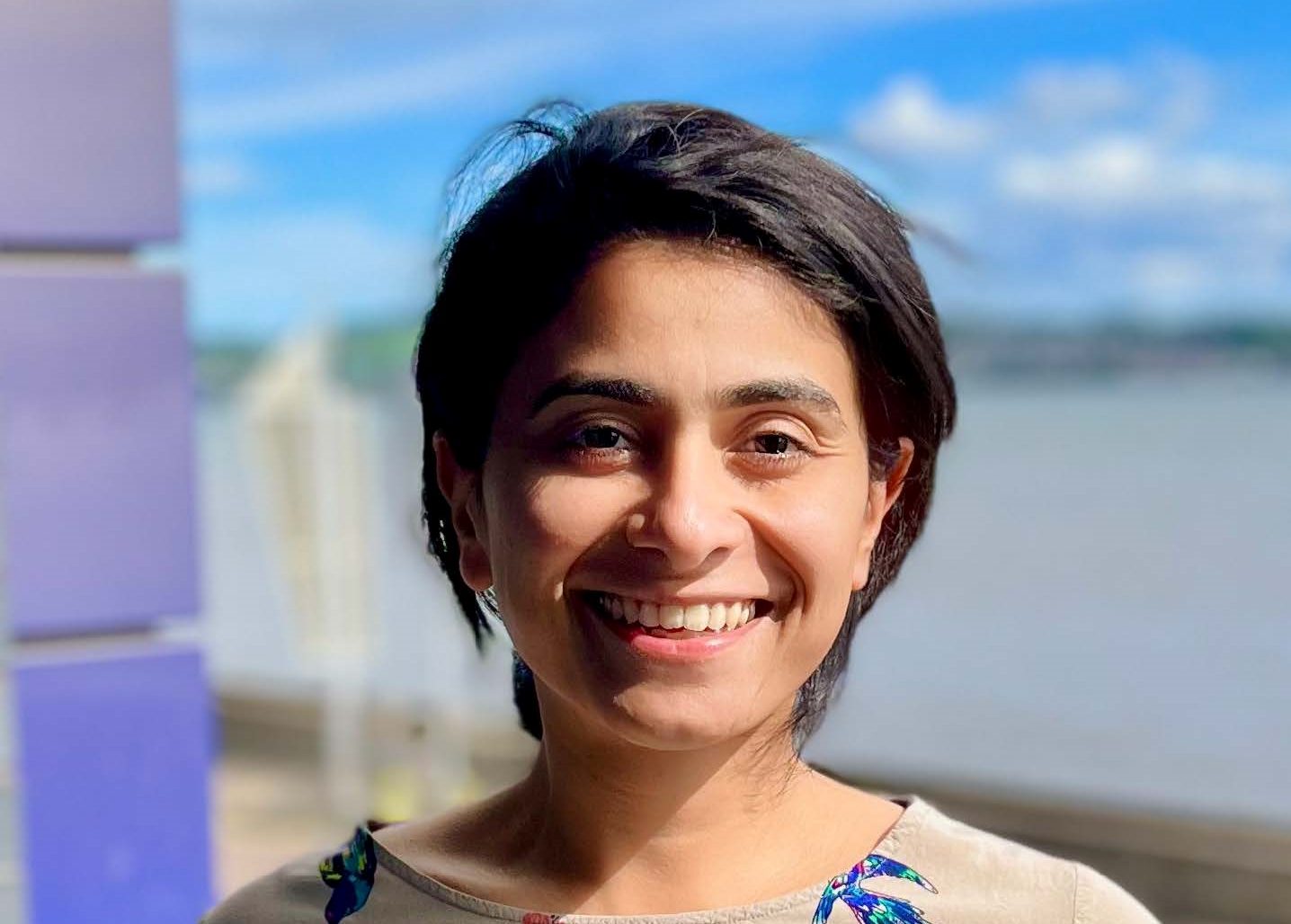 ASIAN INDIANS are up to four times more likely than white Europeans to develop young-onset type 2 diabetes while having a normal body mass index (BMI), partly due to a genetic predisposition to poorer insulin secretion.

Research carried out by the University of Dundee and Dr Mohan’s Diabetes Specialities Centres, the largest clinical network of diabetes care in India, has shown for the first time that South Asians – and Asian Indians in particular – have a greater genetic burden of poor beta cell function.

Beta cells are found in the pancreas and secrete insulin in response to blood glucose levels. In people with type 2 diabetes, beta cells must work harder to produce enough insulin to control high blood sugar levels. This can lead to beta cells being unable to work properly to regulate blood sugar.

Most of the knowledge surrounding diabetes and its complications has been accumulated from studying populations with western European ancestry, even though diabetes in Europeans is often different from Asians’. This is referred to as the ‘Asian Indian Phenotype’.

This situation led to the creation of Inspired, a £7 million Dundee-led project that seeks to improve diabetes outcomes in India. Inspired in turn resulted in the creation of a bioresource of 20,000 Asian Indians with type 2 diabetes in India, which was used as one of the primary substrates of this research.

The newest study, published in the journal Diabetologia, is the first to demonstrate that lean young-onset diabetes in non-migrant Asian Indians is 2-4 times more prevalent than in white Europeans. In addition, they showed that young (under the age of 40) lean Asian Indians have markedly lower beta cell function and were therefore at greater risk of developing type 2 diabetes.

The researchers say that the additional burden of poor beta cell function and its role in diabetes onset should inform therapies and care for patients of Asian Indian and, more broadly, South Asian descent.

Dr Moneeza Siddiqui, from Dundee’s School of Medicine, said, “We tested the hypothesis that lower clinically and genetically determined beta cell function is associated with early-onset diabetes in Asian Indians.

“We found that this association was robust and independent of other risk factors like insulin sensitivity, being overweight or obese, having a larger waist circumference, having a poor lipid profile, and even having a family history of diabetes. The evidence of a greater genetic burden both in India and migrant South Asians who are part of the UK Biobank is compelling evidence that the underlying architecture of type 2 diabetes is different in South Asians.”

By 2045, an estimated 151 million South Asians will have diabetes, and Asian Indians form the largest sub-group of this population. Migrant South Asians also have an increased risk of early-onset type 2 diabetes, often with lean BMI compared with white Europeans. This contributes to the higher prevalence of diabetes in people of South Asian descent and the increasing burden of diabetes in South Asia.

Dr V Mohan, chairman of Dr Mohan’s Diabetes Specialities Centre and president of Madras Diabetes Research Foundation, Chennai, India, said, “this paper is the first to demonstrate the role of genetics in beta-cell dysfunction for South Asians with diabetes. This could have important therapeutic implications as well.” 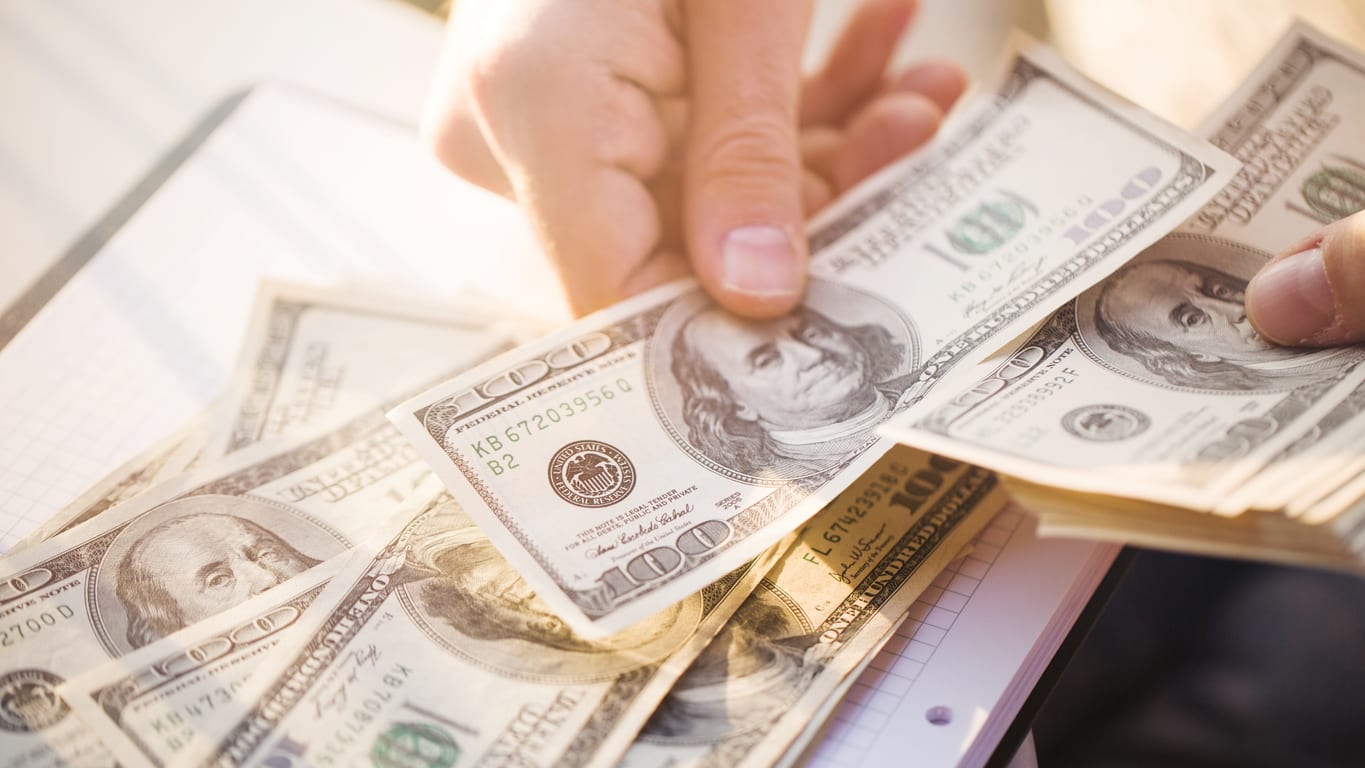