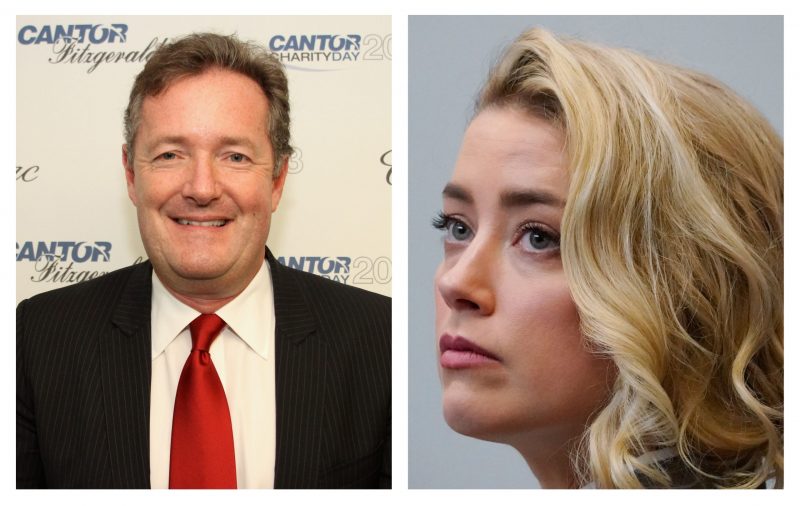 Piers Morgan has told Amber Heard to “stop playing the victim” after she gave her first sit-down interview since losing a high-profile defamation case brought by her ex-husband Johnny Depp.

In the exclusive conversation with a news channel, the 36-year-old shared her thoughts about the six-week trial that took place from April 11th to June 1st in Fairfax County, Virginia.

Seven jurors unanimously found that Heard had defamed Depp in a 2018 Washington Post she wrote titled: “I spoke up against sexual violence – and faced our culture’s wrath. That has to change.”

Reacting to the same, Piers Morgan wrote, “The jurors didn’t read any of the social media stuff, they listened to the evidence & concluded she was lying. I suggest it’s time for Ms Heard to stop playing the victim.”

For the uninitiated, Morgan is an English broadcaster, journalist, writer, and Television personality.