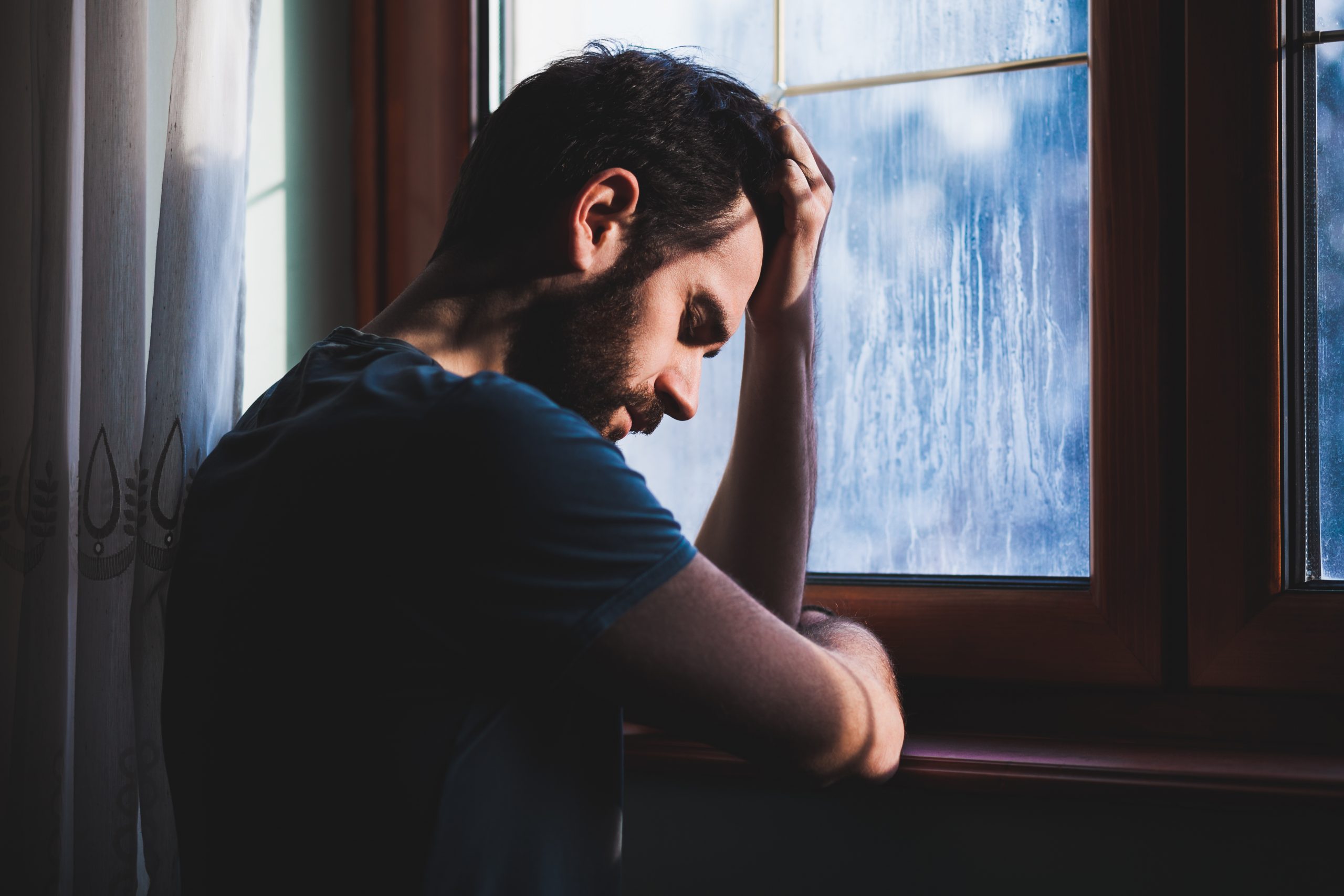 According to WHO, suicide remains one of the leading causes of death, worldwide. Also, several reasons reportedly make risk assessment challenging. This is because it relies on reporting by suicidal patients who may not want to disclose their plans. Therefore, accurate measures to predict suicide remain obscure and elusive.

And though it is uncommon in the general population, suicide rates are supposedly much higher in those with mental health issues. Now, a recent study that is published in the journal JAMA Psychiatry has found that suicide is hard-wired into some people’s genes, the Daily Mail reports.

Though it is uncommon in the general population, suicide rates are supposedly much higher in those with mental health issues.

The Centers for Disease Control and Prevention informs that in the US, suicide is the second leading cause of death among men under 45. Men are also nearly four times as likely to die by suicide as women are.

The suicide rates among women have also increased by 50% in recent years.

In 2020, 45,979 Americans reportedly died by suicide and military veterans are supposedly at the highest risk, with 6,146 of them dying in the same year.

Scientists have now reportedly discovered four genetic variations that are more common in military veterans who have either died from suicide or have had thoughts about suicide.

These genes have previously been linked to psychiatric conditions such as post-traumatic stress disorder (PTSD), depression, and schizophrenia which is a severe mental disorder.

Additionally, experts believe that conditions like depression, PTSD, and psychosis are most likely to lead up to a person’s suicide.

According to researchers, though an individual’s genes possibly raise the risk of suicidal thoughts, they do not ‘predestine anyone to problems’ in the future.

Experts explain that genes play a role in every facet of an individual’s life, right from their appearances to how their body processes and brains function.

Every person also has more than 20,000 pairs of genes and one trait each is received from the father, and mother – to form each pair before a person is born.

Also, the effects of different genes on the brain, nervous system, and general bodily functions can be responsible for significant changes in a person’s mental health.

For the study, a genetic profile of each participant was built and then compared to their medical records.

Amongst the participants in the study, 121,211 recorded cases of suicidal thoughts or attempts were noted.

Researchers discovered that there were four genes that were found to be more prevalent in those who were suicidal – ESR1, DRD2, DCC, and TRAF3, thereby suggesting that there is a genetic link between suicidal behaviour along with other mental health conditions.

The ESR1 gene is an estrogen receptor that has been previously linked to PTSD and depression. These are reportedly proteins in the cell that are activated by the hormone, estrogen. It is a hormone associated with female reproductive organs.

Researchers note that males and females process estrogen differently – which is probably the explanation for why men die more by suicide than women.

DRD2 is a dopamine receptor that is linked to feelings of pleasure and happiness. This gene has previously been linked to schizophrenia, attention deficit hyperactive disorder (ADHD) mood disorders, and substance abuse.

DCC is supposedly expressed in brain tissue across a person’s lifespan. It has been liked to multiple psychiatric conditions and is found to be elevated in the brains of those who die by suicide.

The TRAF3 gene is associated with antisocial behaviour, substance use, and ADHD. The expression of TRAF3 and several other inflammatory genes are reportedly modulated with the drug lithium which is a type of medicine known as a mood stabilizer.

Nathan Kimbrell, the co-lead author of the study and associate professor at Duke, is reported to have said, ‘While genes account for a small amount of risk relative to other factors, we need to better understand the biological pathways that underly a person’s risk for engaging in suicidal behaviour.’

Researchers found no link between certain ethnicities or ancestries that puts an individual at an increased risk of dying by suicide.