The Queen, the Jubilee and the Commonwealth 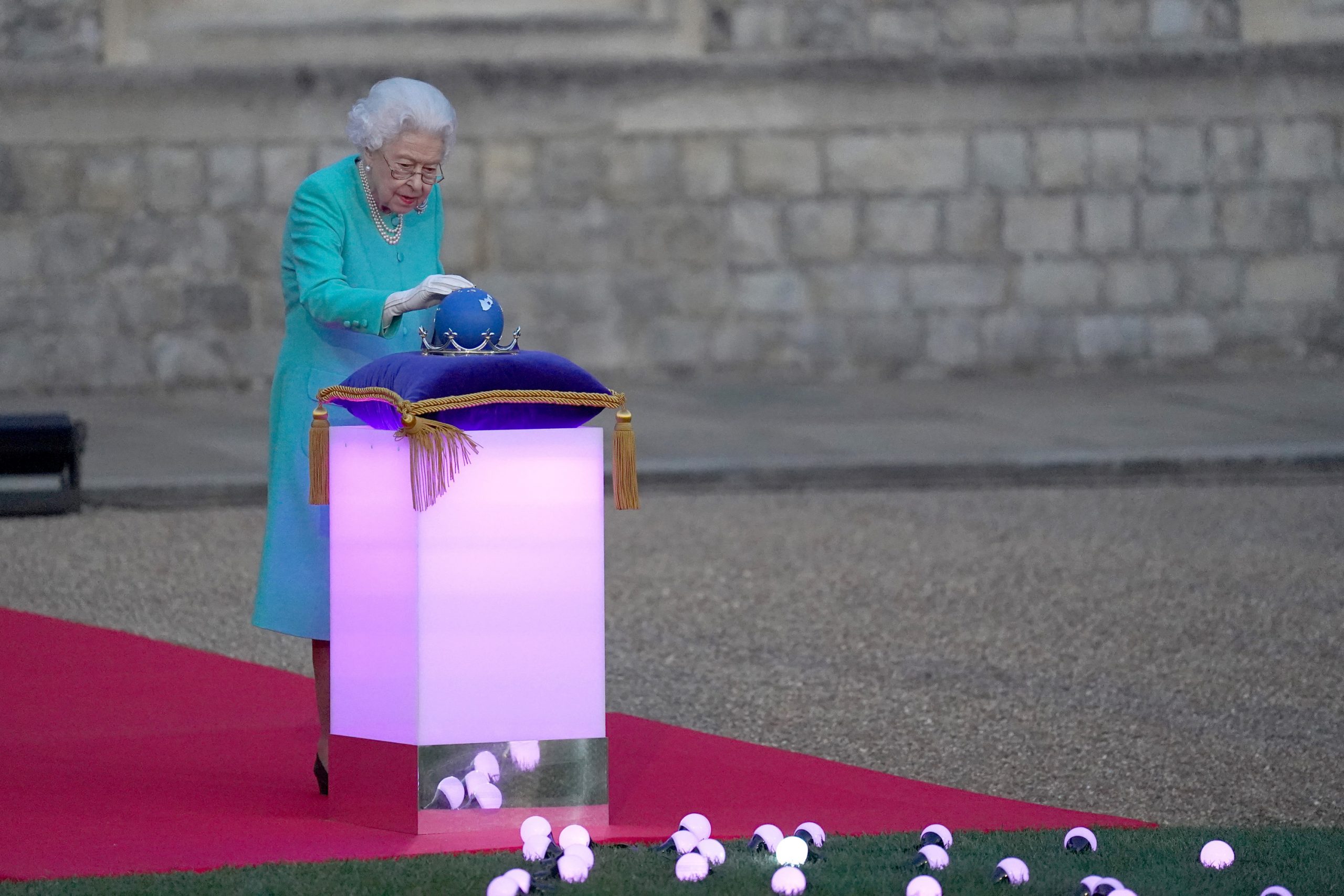 June 2nd 2022 marked the 70th Anniversary since Queen Elizabeth II became the Queen. This occasion was marked with the Jubilee celebration across the United Kingdom and her other realms and territories including the British Commonwealth from Australia to Zimbabwe, from the Global South to the Global North and from rich and powerful countries in the G7/G20 to some of the poorest and fragile states.

The Queen succeeded her father King George VI and was crowned in Westminster Abbey– the thirty-ninth Sovereign to be crowned. The Queen has ruled for longer than any other Monarch in British history.  Known for her sense of dedication and duty, she has been an important figurehead in the United Kingdom and the Commonwealth- a unique 70-year bond unlikely to be created again.

The Queen is the head of state of 15 countries in the Commonwealth Realm which includes the United Kingdom. The Queen is also the head of the British Commonwealth, which is a voluntary association of 54 countries dating back to the British Empire and formally constituted in 1949 to maintain a relationship between Britain and her colonies through their use of the English language, historical, cultural, economic and sporting ties like the Commonwealth Sporting Federation.

The Commonwealth is organised as three intergovernmental organisations:

Any country can apply to become a member of the Commonwealth, the last country to join was Rwanda in 2009, which will host the next Commonwealth Heads of Government Meeting (CHOGM). Today the Commonwealth is home to over 2.5 billion people (33% of the world population) of which more than 60% are under 29. However, is age 29 or under. However, the continuing role and place of the Monarch now and in the future remains under discussion.

The Commonwealth will elect a new Secretary General at the CHOGM in Kigali, Rwanda. This will be an opportunity to not only reset the principles of the Commonwealth but also to respond to many issues across its members, for example economic inequalities, political instability and some of the more draconian measures being taken against LGBT communities.

Across the globe and the Commonwealth in particular, COVID-19 has taken millions of lives and also pushing millions into poverty. Much like climate change, COVID-19 is a threat multiplier, increasing vulnerability to harm, economic impoverishment, and the breakdown of social systems.

Climate changes continue to have a devasting effect across the Commonwealth; raging bush fires in Australia to an unusually intense pre-monsoon heatwave across northwest India, Pakistan and other parts of South Asia this year. Hurricanes have left some Caribbean Islands with devasting damages, along with rising sea levels. Furthermore,  conflict, corruption and human rights violations across some parts of the Commonwealth have contributed to rising inequalities, hunger and increased number of displaced people.

These geopolitical factors play a major role in the mental health and well-being of individuals who are affected both directly and indirectly.  Mental health is deeply enmeshed within these challenges and cannot be dealt with in isolation. For many Commonwealth countries navigating these multidimensional challenges require true leadership and partnerships with resources to address them. In the next few decades, there will be a greater urgency to respond to these challenges by taking a Geopsychiatry approach. Yet at the same time, many Commonwealth nations are economic powerhouses and others are considering becoming republics.

As these challenges for public mental health get magnified, these require urgent political, economic and social solutions with a Commonwealth leadership that can respond to achieve collective good. The marking of the Queen Jubilee and the imminent election of a new Commonwealth Secretary General could be a defining time for the people of the Commonwealth.