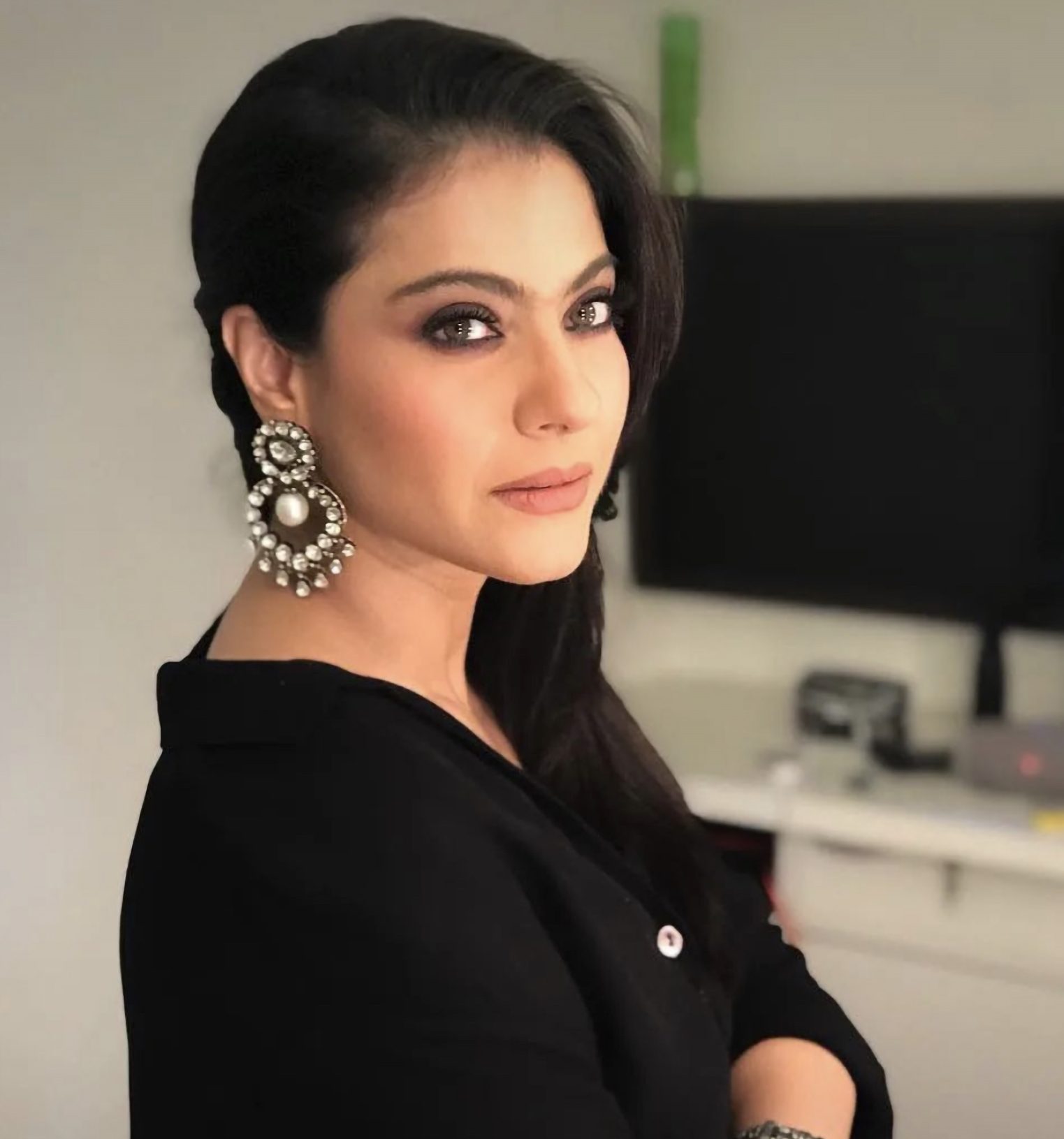 Acclaimed actress Kajol is widely regarded as one of the finest leading ladies in Hindi cinema history. She has delivered unforgettable performances in iconic classics and helped Bollywood go global with successful blockbusters. The notoriously picky actress has done this, despite turning down multiple record-breaking movies. The popular star turns a year older on August 5 and celebrates her 48th birthday.

Eastern Eye decided to mark the occasion by selecting her top 10 performances, listed in chronological order.

Baazigar (1993): After a strong debut with 1992 film Bekhudi, Kajol delivered a star-making turn in this Bollywood adaptation of Hollywood film A Kiss Before Dying, which itself was based on a 1953 novel. She showed off her natural acting in a blockbuster hit, which also started her dream partnership with leading man Shah Rukh Khan.

Dilwale Dulhania Le Jayenge (1995): The record-breaking romance saw the actress
portray a woman who falls in love during a European holiday and then is shipped off to India to have an arranged marriage. The man she fell for also lands up there and what followed was a new type of story that weighed up love with family values. The film, along with her stunning portrayal, connected with audiences globally and helped the all-time classic break box office records.

Gupt: The Hidden Truth (1997): The fact Kajol dared to do things differently was perfectly illustrated with a decidedly dark performance in this thriller. That villainous turn resulted in her becoming the first female in Filmfare Awards history to win the Best Performance in a Negative Role. The unpredictable antagonist would later inspire other frontline leading ladies to step out of the comfort zone.

Kuch Kuch Hota Hai (1998): For many, this multi-layered performance is one of the greatest of Kajol’s career. The blockbuster romance saw her portray a tomboy in the first half who is left heartbroken by a best friend, and then later in life, an altogether more glamorous engaged woman, who has her world turned upside down. It was another relatable role that endeared her to audiences.

Dushman (1998): This small gem of a movie came out at a time when Kajol was starring in multiple blockbusters and gave her an opportunity to show off her acting range. The remake of Hollywood film Eye For An Eye saw her play a woman who is determined to avenge the rape and murder of her identical twin. Her performance combined emotion, power, and rage.

Kabhi Kushi Kabhie Gham (2001): It was always going to be difficult to stand out in a bl­o­c­kbuster with a huge star cast, but that is exactly what the amazing actress did. Just like Dilwale Dulhania Le Jayenge and Kuch Kuch Hota Hai, she generated sparkling chemistry with Shah Rukh Khan, with what proved to be another multi-layered performance.

Fanaa (2006): The popular star won more Best Actress awards for another layered performance in this romantic thriller. Kajol portrays a blind girl, who falls in love and is abandoned, and after getting her sight back seven years later, she is confronted by the same man. She received well-deserved rave reviews for her terrific turn.

We Are Family (2010): The official Bollywood remake of 1998 Hollywood film Stepmom saw her play a divorced single mother, who has to eventually make peace with the girlfriend of her ex-husband for the sake of their children. The deeply emotional turn was another strong performance from a leading lady at the top of her game.

Helicopter Eela (2018): This comedy-drama may not have clocked up the blockbuster box office figures of her other films, but it did have a compelling performance. The film adaptation of a Gujarati play saw her play an overbearing single mother, who re-joins a college to complete her education after 22 years. It was another relatable role that connected strongly with women.

Tribhanga: Tedhi Medhi Crazy (2021): The beautifully made family drama showed that less can definitely be more with a compelling story of three generations of women from the same family. Kajol is the focal point as the woman who has a strained relationship with her mother and daughter. She shows real power in what was a performance-driven film.

The power of peace, prayers and finding common ground

Thrice as nice for Jitwam with his new music release

Review: The Lost Man of Bombay – Historical crime drama has twists and…

Review: A Kiss After Dying – Revenge thriller packs in charm, glamour and…