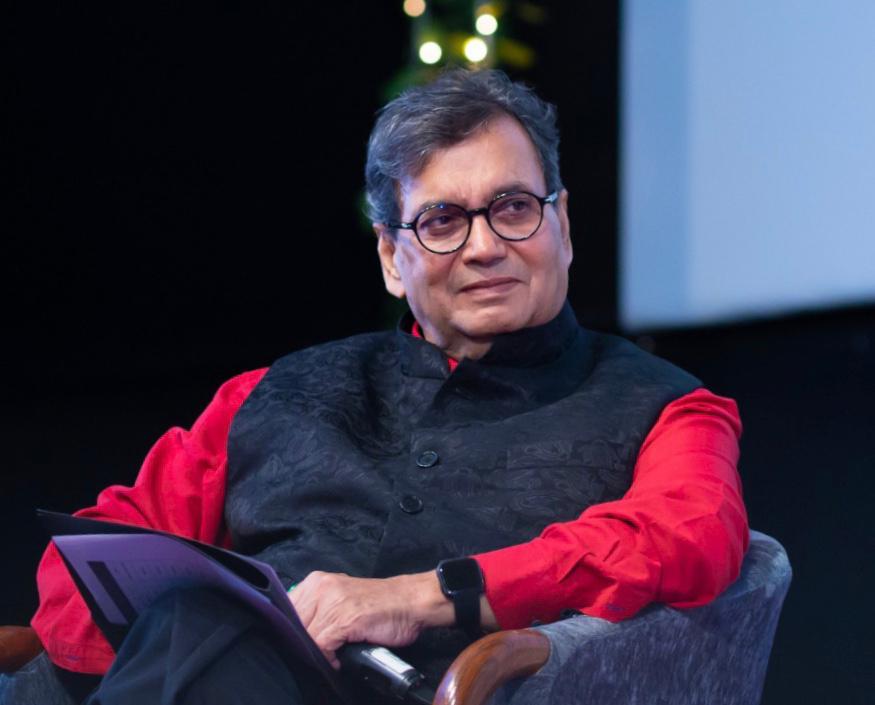 LEGENDARY filmmaker Subhash Ghai has masterminded some of the most memorable movies in Indian cinema history and given a platform to new talent, who have gone on to become big stars.

The writer, director and producer will celebrate his 77th birthday on January 24. To mark the Bollywood legend turning a year older, Eastern Eye went back through his career to put together a watchlist of his top 10 movies.

Kalicharan (1976): The box office blockbuster will always remain important in the legend of Subhash Ghai because it was his directorial debut. The explosive action-drama saw Shatrughan Sinha play a unique double role of an honest police officer and a ferocious criminal, who looks like him. The movie proved to be so popular that it was remade in Telugu (Khaidi Kalidasu), Kannada (Kaalinga), Tamil (Sangili) and Malayalam Pathamudayam). 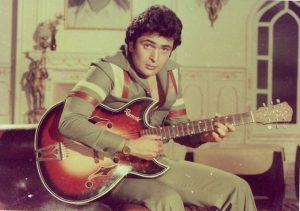 Karz (1980): The all-time classic is regarded as one of the greatest reincarnation stories ever made and would inspire many subsequent films, including 2007 blockbuster Om Shanti Om. Rishi Kapoor portrays a singer, who is reincarnated and seeks out the woman who killed him in a previous life. The film is taken to another level by its standout soundtrack and would set up Subhash Ghai to rule the 1980s.

Vidhaata (1982): The highest grossing film of 1982 and one of that decade’s biggest successes had action, emotion, family drama, great music and romance. The filmmaker assembled a strong star cast that included Dilip Kumar, Sanjeev Kumar, Shammi Kapoor, Padmini Kolhapure and Sanjay Dutt in the story of a young man who goes on a collision course with his grandfather, who has been forced onto the
wrong side of the law. 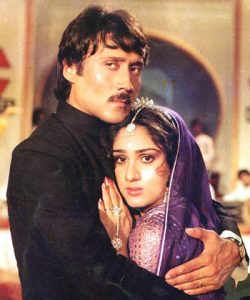 Hero (1983): Subhash Ghai wrote, produced, and directed one of that year’s biggest hits. Although it had a very strong star cast, it is best remembered for being the movie that turned then newcomer Jackie Shroff into a big star. He portrays a hoodlum who kidnaps the daughter of a senior police officer but is transformed by love. The multi-layered film was remade in various languages and once again had a stunning collection of songs, which became common in Ghai’s films.

Karma (1986): The filmmaker had followed up Hero with blockbuster hit Meri Jung (1985) and then delivered the biggest hit of 1986 with this memorable multi-starrer. He wrote, produced, and directed the story of a high-ranking police officer (Dilip Kumar) who assembles deadly criminals, played by Anil Kapoor, Jackie Shroff and Naseeruddin Shah, to take down a villain. Although it was an action film, Karma had much-loved songs like patriotic number Aye Watan Tere Liye.

Ram Lakhan (1989): The all-time classic, widely regarded as Ghai’s best work, was one of the year’s biggest hits and regularly makes lists of greatest Bollywood films ever made. He assembled a strong star cast that included Jackie Shroff, Anil Kapoor, Madhuri Dixit and Dimple Kapadia in the masala potboiler revolving around two brothers with opposing views of the law. There was a little of everything in the film, from family drama to romance, action, and memorable musical moments.

Saudagar (1991): Ghai launched a lot of newcomers, who went on to become big stars and with this film it was Manisha Koirala. The story of star-crossed lovers is also remembered for Bollywood legends Dilip Kumar and Raaj Kumar playing friends turned deadly foes. After being unfairly overlooked on multiple occasions, Ghai finally won a Filmfare Best Director award for his Romeo and Juliet inspired film. 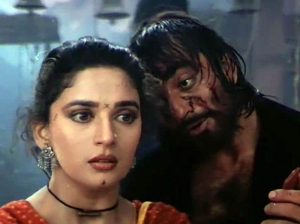 Khalnayak (1993): The big-thinking filmmaker produced and directed the second highest grossing film of that year. Although it is best remembered for blockbuster musical number Choli Ke Peeche, the film had a strong storyline of a police officer (Madhuri Dixit) who goes undercover and on the run with an escaped villain (Sanjay Dutt). The crime action thriller had iconic moments and has since gained a cult status. 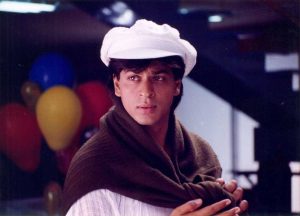 Pardes (1997): With this film, he launched Mahima Chaudhry. Shah Rukh Khan headlined the story of an Indian woman going abroad after agreeing to an arranged marriage and developing a bond with her fiancé’s foster brother. The musical drama weighed up traditional Indian values against modern culture and had a heartfelt romance at the centre between protagonists fighting their feelings. It once again had a blockbuster soundtrack.

Iqbal (2005): The filmmaker had slowed down on directing films later in his career but carried on producing. Although he scored a big success with Aitraaz (2004), his best film solely as a producer was this stunning cricket-inspired story. One of the best sports dramas ever made in India revolves around a deaf young man from an impoverished background chasing the impossible dream of becoming a professional cricketer. Iqbal would win multiple honours, including a National Film Award for Best Film on Other Social Issues.