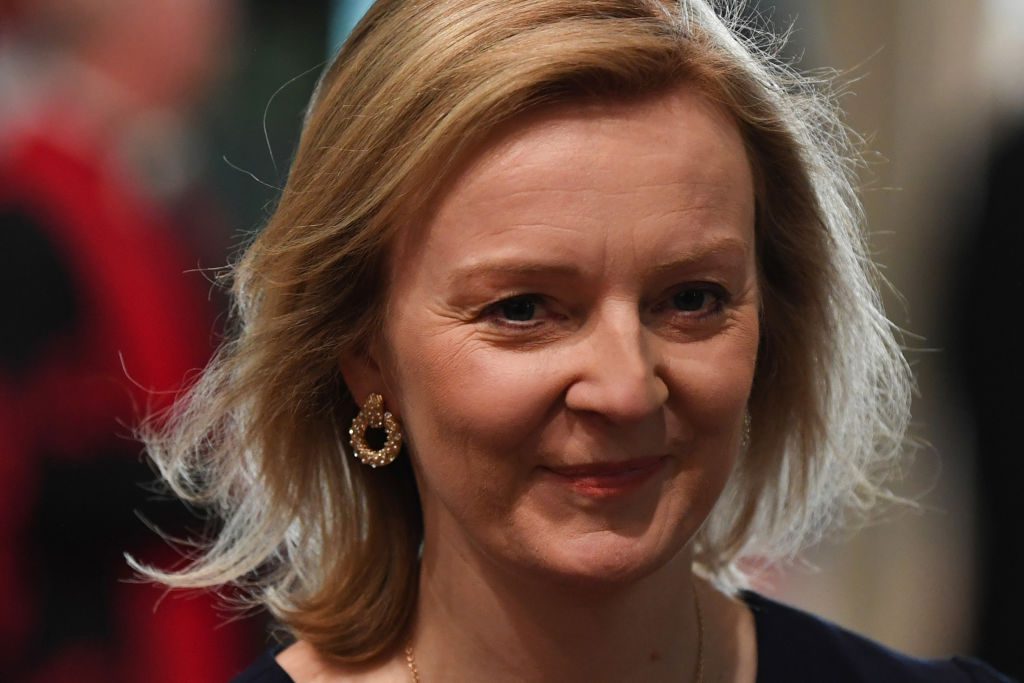 BRITAIN and the US have committed to coordinating the implementation of their Indo-Pacific strategies, with a focus on enhancing ties with India, Downing Street has said.

At “high-level consultations” on the Indo-Pacific held in London last week, officials from both governments resolved to broaden and deepen their alignment and cooperation in the region.

The meeting, one of many being undertaken amid the ongoing Russia-Ukraine crisis, also assessed the preparations to meet the “challenge of systemic competition with China”.

“In the coming months, the US and the UK will work together to invest in partnerships with the Pacific Islands; to support the centrality of ASEAN (Association of Southeast Asian Nations) and to advance concrete cooperation with ASEAN and its member states; and to enhance ties with India,” read the joint statement from the consultations released on Friday (11).

“US and UK officials committed to coordinate the implementation of the US Indo-Pacific Strategy and the UK’s Indo-Pacific tilt, as set out in its Integrated Review… They agreed to pursue positive economic engagement in the Indo-Pacific, including through supporting just green transitions as part of the Clean Green Initiative and Build Back Better World agendas; to collaborate on critical and emerging technologies; to ensure economic security; and to oppose economic coercion,” it read.

The US delegation for the talks was led by Indo-Pacific coordinator Kurt Campbell and included representatives from the Department of State, Department of Defence, and National Security Council. The UK delegation was led by deputy national security advisor David Quarrey and included representatives from across the British government.

“Officials from both governments resolved to broaden and deepen their alignment and cooperation on and in the region. They welcomed growing coordination among allies and partners across the Atlantic and the Pacific,” the joint statement noted.

“In particular, they noted unprecedented commitments from Indo-Pacific countries – including Japan, Australia, the Republic of Korea, New Zealand, and Singapore – to support Ukraine and to impose costs on Russia for its brutal and unprovoked attack. They also noted that these steps come at a time when the US, UK and European partners are enhancing their engagement with the Indo-Pacific and preparing to meet the challenge of systemic competition with China,” it added.

India, the US and several other world powers have been talking about the need to ensure a free, open and thriving Indo-Pacific in the backdrop of China’s aggressive military manoeuvring in the region. China claims nearly all of the disputed South China Sea, though Taiwan, the Philippines, Brunei, Malaysia and Vietnam all claim parts of it. Beijing has built artificial islands and military installations in the South China Sea.

The development comes days after UK foreign secretary Liz Truss told the UK Parliament’s Foreign Affairs Committee (FAC) that the way forward is for a closer economic and defence relationship with India, to counter India’s dependence on Russia.

“India’s defence sector has been highlighted by the ongoing war in Ukraine, on which there is a significant diplomatic divergence between the UK and India,” Roy-Chaudhury said in his address at a State Bank of India (SBI) and Federation of Indian Chambers of Commerce and Industry (FICCI) conclave in London last week.

“India’s diplomatic position is largely a result of its strategic dependence on Russia for arms denied to it by the West. Russia is India’s dominant, although declining source of arms supplies, accounting for over half of total arms imports,” he noted.

According to the strategic expert, there can be no real mutual trust or a truly comprehensive strategic partnership between India and the UK without defence industrial cooperation and partnership.

“Liz Truss’ recent statement indicates political intent to work closely with India’s defence industries to reduce its dependence on Russia in the wake of the Ukraine war. This comes at a time of prospective strains on Russian arms deliveries to India in the wake of western sanctions. But, it needs UK Plc to deliver amidst challenging circumstances,” he noted. 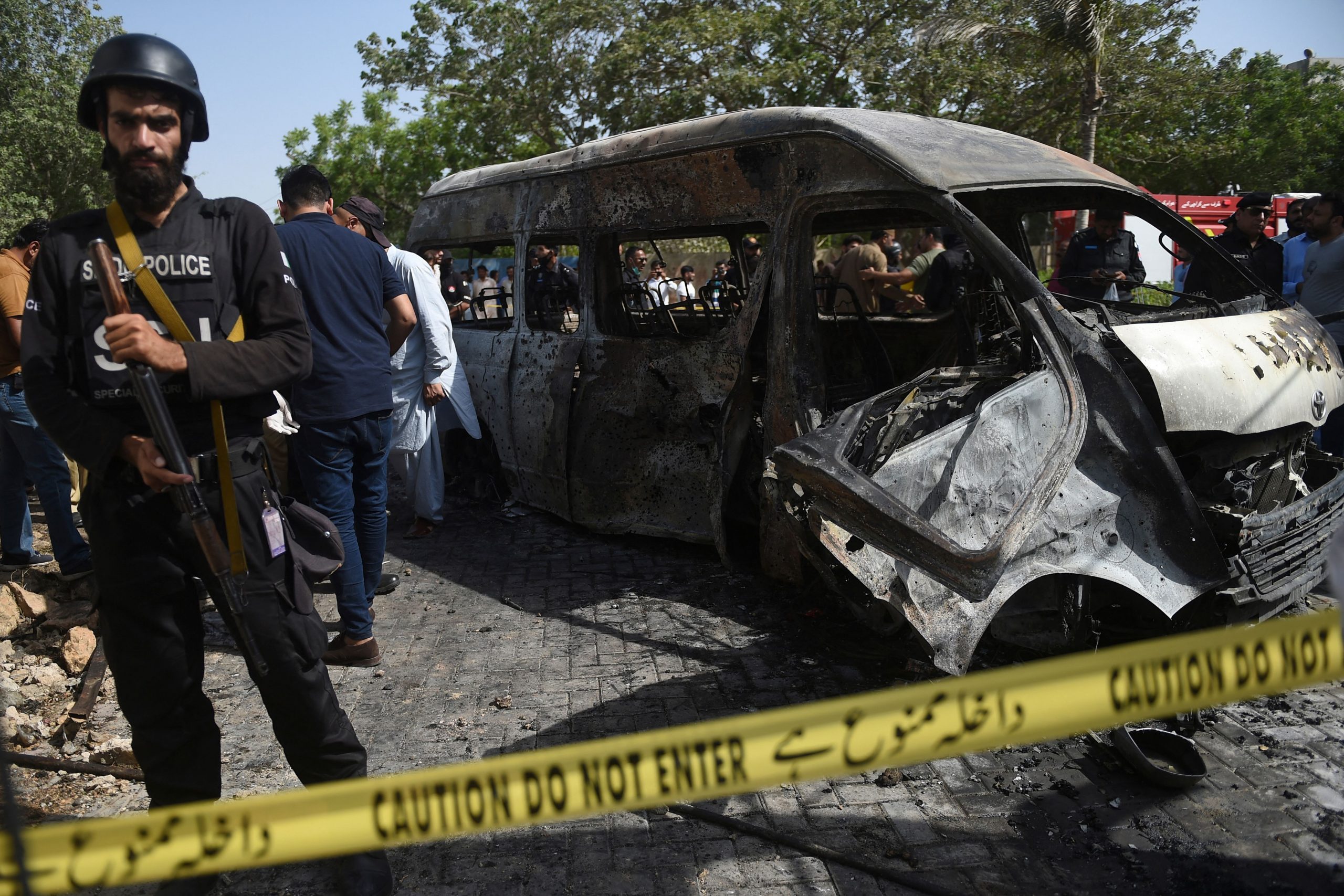 Russian imposters blamed for fake calls to Wallace and Patel