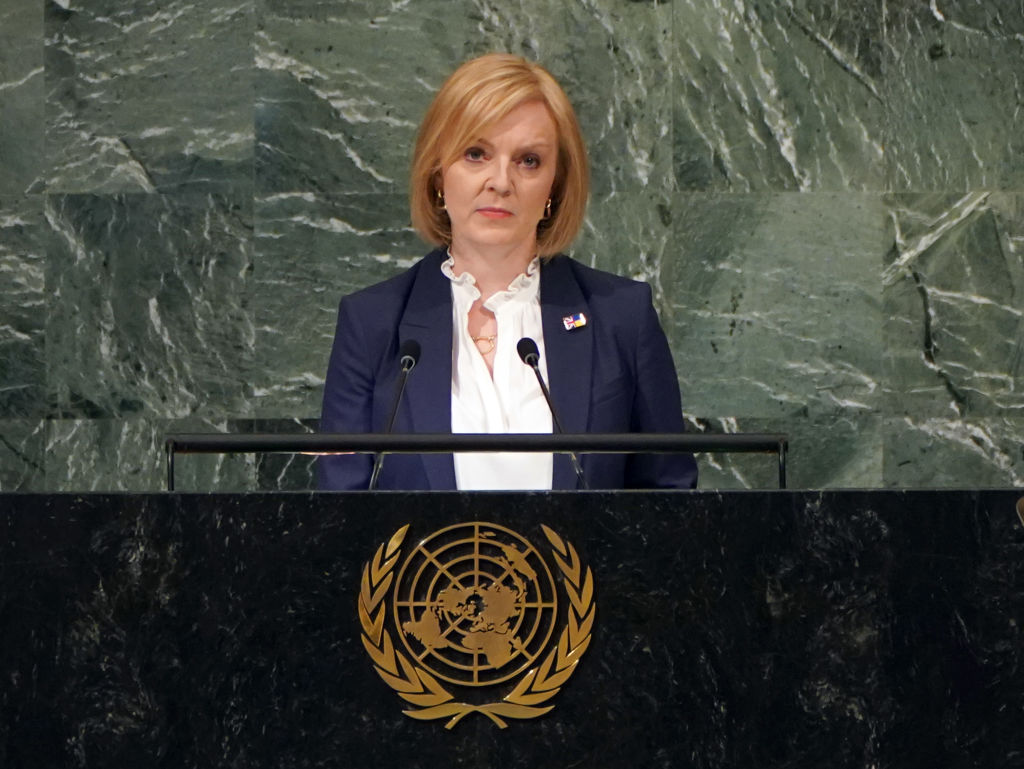 The UK is deepening its links with fellow democracies like India, Israel, Indonesia and South Africa, British Prime Minister Liz Truss told world leaders at the 77th session of the UN General Assembly in New York.

“So, we are building new partnerships around the world. We are fortifying our deep security alliances in Europe and beyond through NATO and the Joint Expeditionary Force, Truss said on Wednesday (22).

“We are deepening our links with fellow democracies like India, Israel, Indonesia and South Africa,” she said, adding that the UK is building new security ties with its friends in the Indo-Pacific and the Gulf.

She said the UK has shown leadership on free and fair trade, striking trade agreements with Australia, New Zealand, Japan and many others, and we are in the process” of acceding to the Trans-Pacific Partnership.

“Rather than exerting influence through debt, aggression, and taking control of critical infrastructure and minerals, we are building strategic ties based on mutual benefit and trust. And we are deepening partnerships like the G7 and the Commonwealth,” she said.

Truss lamented that authoritarian states are undermining stability and security around the world.

Mourning the passing of Queen Elizabeth II, she said the late monarch “was the rock on which modern Britain was built. And she symbolised the post-war values on which this organisation was founded.”

She said her country is safeguarding the security of its economy the supply chains, the critical minerals, the food, and the technology that drives growth and protects the health and lives of its people.

“We won’t be strategically dependent on those who seek to weaponise the global economy. Instead, we are reforming our economy to get Britain moving and we want to work with our allies so we can all move forward together, she said.

“The free world needs this economic strength and resilience to push back against authoritarian aggression and win this new era of strategic competition,” she said, calling on the international community that “we must do this together.”