US to end India trade retaliation after tax consensus 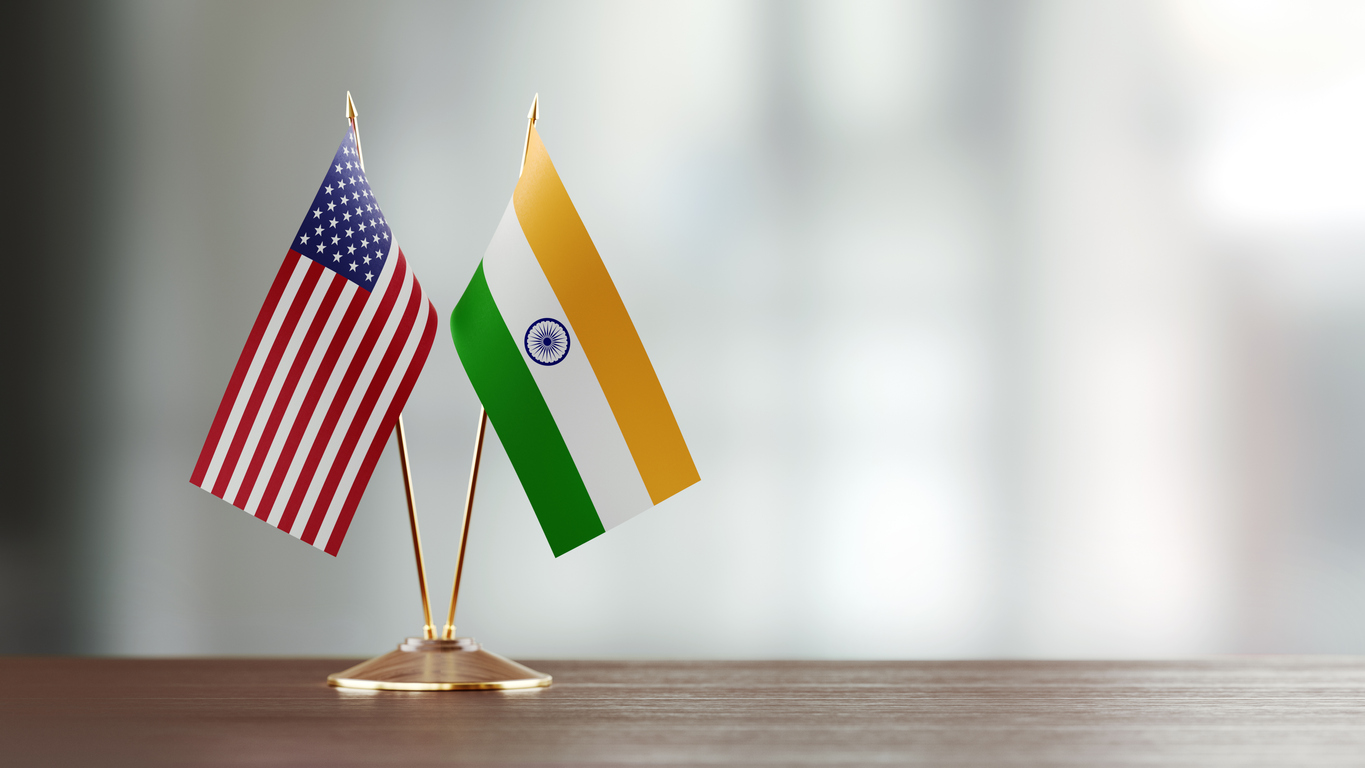 THE office of the US trade representative on Wednesday (24) said it will terminate its trade retaliation case against India and Washington and New Delhi reached a consensus on a global tax deal transition arrangement that will withdraw the Asian country’s digital services tax, Reuters reported.

The US trade envoy said the agreement reached between the US Treasury and India’s finance ministry applies the same terms that are agreed to with countries such as Austria, Britain, France, Italy, Spain etc., but with a different implementation date.

The agreement follows an October agreement by more than 130 countries in principle to withdraw their digital services tax as part of a global tax deal to adopt a 15 per cent global minimum corporate tax. The deal also gives some taxing rights on large profitable companies to market nations.

The deal between Washington and New Delhi brings all seven nations to a transition agreement and came after US trade representative Katherine Tai concluded her visit to India to discuss increasing trade cooperation on agricultural and other commodities.

The trade envoy said for India, the starting date for those credits was pushed back to April 1, 2022, with a three-month extension beyond the end of 2023 if the OECD (Organization for Economic Co-operation and Development) tax deal is not implemented by that time, the Reuters report added.