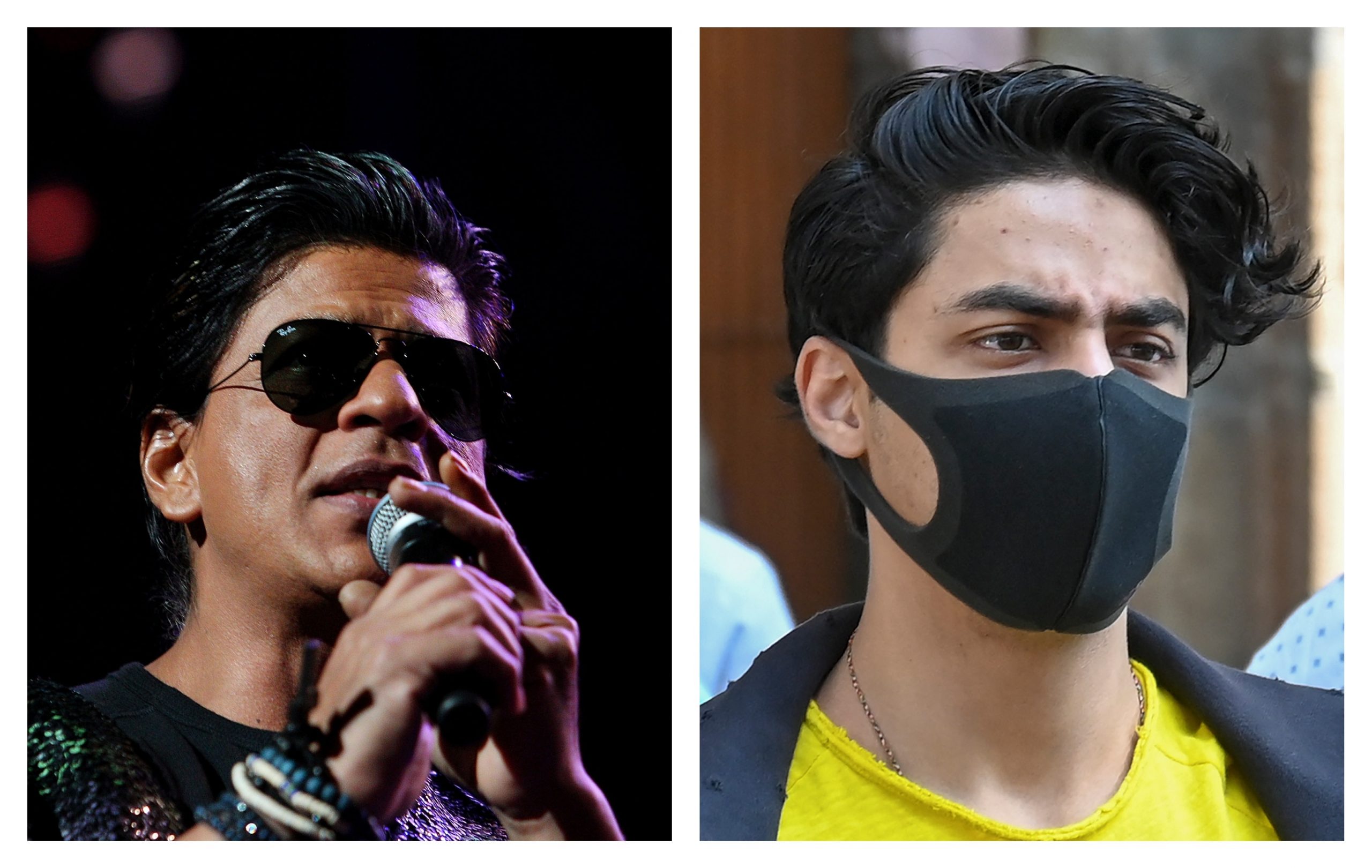 Bollywood superstar Shah Rukh Khan, who was most recently spotted at his Jawan co-star Nayanthara’s wedding in Mahabalipuram, has remained tight-lipped about his son Aryan Khan’s drugs case controversy that got coverage in all the leading publications in the world.

However, weeks after the 24-year-old star kid was given a clean chit in the Cordelia drugs-on-cruise case, Sanjay Singh, Narcotics Control Bureau’s deputy director-general (operations), who headed the SIT probe, has recalled his conversation with Aryan and Shah Rukh Khan.

As per a report by an Indian publication, Singh said Aryan asked him a few soul-searching queries.

He said, “Sir, you have painted me as an international drug trafficker, that I finance drug trafficking — aren’t these charges absurd? They did not find any drugs on my person that day and yet they arrested me. Sir, you have done me great wrong and ruined my reputation. Why did I have to spend so many weeks in jail — did I really deserve it?”

The report also further states that Singh claimed he spoke to Shah Rukh as well. “We have been painted as some kind of big criminals or monsters who are out to destroy society and we find going to work tough every day,” Singh quoted Shah Rukh as saying.

Aryan was arrested by the NCB in connection with an alleged drug bust on board a cruise ship off the coast of Mumbai in October last year.

He spent several weeks in jail before being granted bail. In May 2022, he was given a clean chit by the NCB, which cited a “lack of sufficient evidence”.