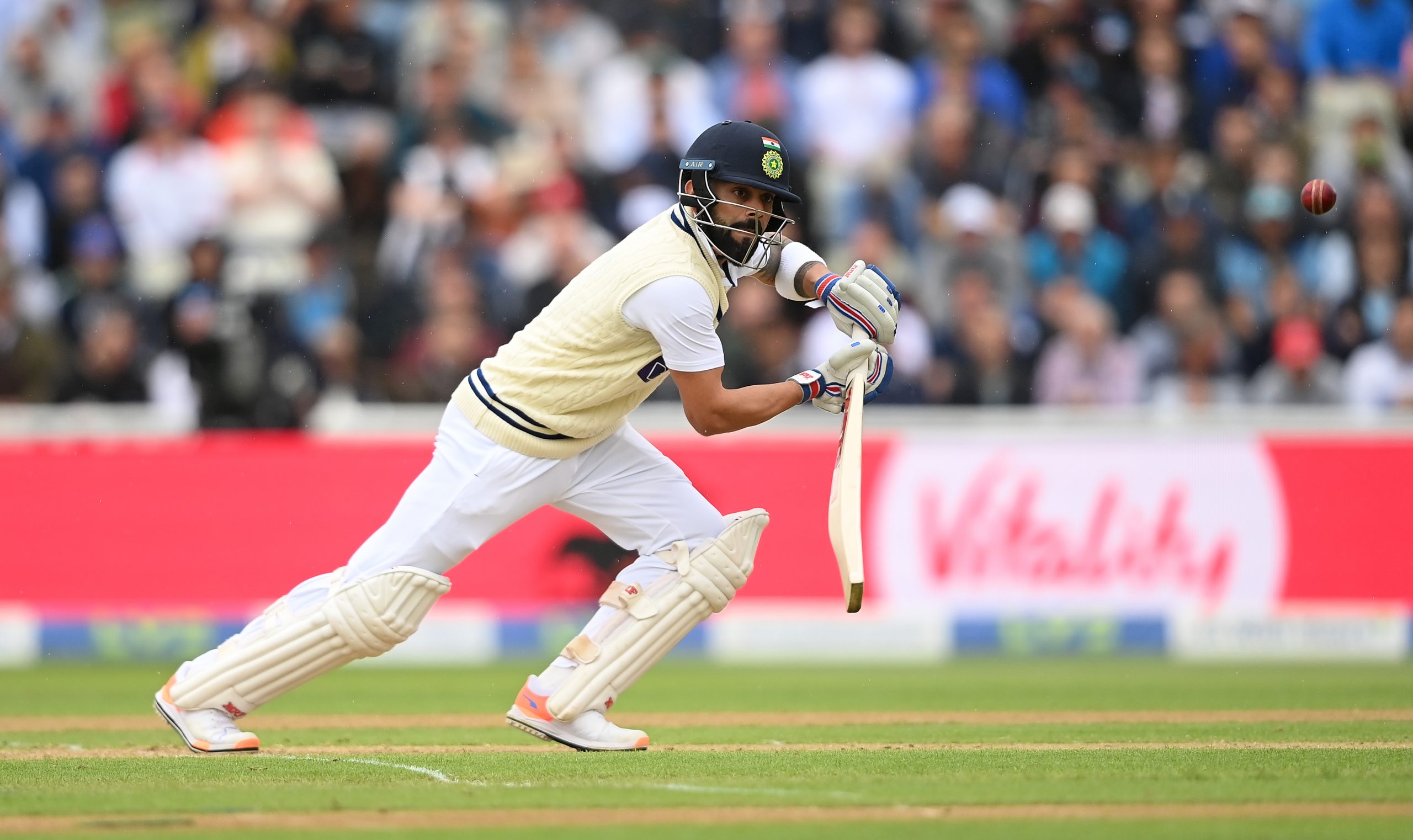 Ahead of the upcoming 2023 ODI World Cup, the Board of Control for Cricket in India (BCCI) has decided to increase the focus on players’ fitness and has thus, reintroduced the Yo-Yo test and Dexa scans as criteria for the selection of the Indian national team.

India is set to host the 50-over World Cup in October-November 2023 informs a report in the Times of India.

According to the news agency PTI, the decision to reintroduce the YoYo fitness test and Dexa scan were reportedly taken in a review meeting that was held on January 1. The meeting supposedly took place in the presence of BCCI secretary Jay Shah, president Roger Binny, captain Rohit Sharma, coach Rahul Dravid, NCA chief VVS Laxman and selector Chetan Sharma.

Cricket Times informs that during the Virat Kohli era, the Yo-Yo was the only factor to test players’ fitness. Those players who achieved the highest scores were considered super fit, while those with numbers below par were required to wait for their next chance and asked to work on their fitness levels till then.

Bone densitometry, also called dual-energy x-ray absorptiometry or DEXA is a quick, simple, and non-invasive standard method to diagnose osteoporosis, a condition when the bones become brittle and weak.

During DEXA scans an individual’s body fat percentage is measured along with lean muscle mass, water content, and bone density. One of the important factors in DEXA scans is the thickness of bones.

According to Radiology Info, this scan is also usually used to assess a person’s risk for developing osteoporotic fractures.

During the DEXA scan, a very small dose of ionizing radiation is used to produce pictures of the lower spine and hips, in order to ascertain and measure bone loss.

The NHS informs that the denser a person’s bones, the stronger and less likely they are to break or fracture.

Also, osteoporosis does not cause any symptoms until a bone is broken.

Bone density measurements are also reportedly compared with the bone density of a young healthy adult or an adult of an individual’s own age, gender, and ethnicity.

The YoYo test, on the other hand, is a running aerobic fitness test that was first introduced during the captaincy of Virat Kohli. According to a report in The Times of India it was originally developed by Danish football physiologist Jens Bangsbo who states that it is a “maximal aerobic endurance fitness test, involving running between markers placed 20 metres apart, at increasing speeds, until exhaustion.”

According to media reports, the BCCI will reportedly keep an eye on the fitness of injury-prone players and selectors will now choose India’s team for the forthcoming ODI and T20I series against New Zealand based on the new selection criteria.