What is leech therapy that rapper Machine Gun Kelly supports? 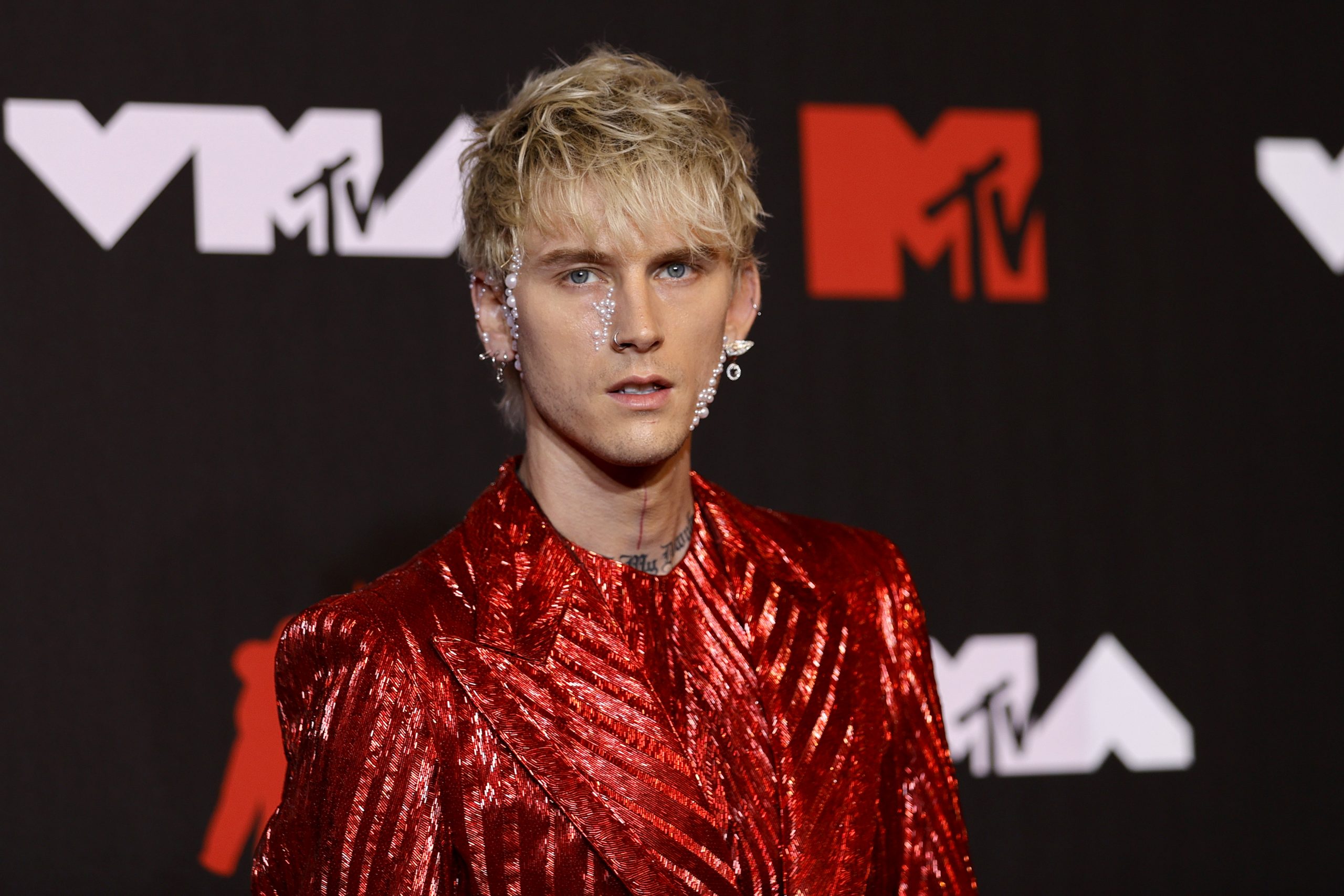 Many centuries ago, ancient Egyptians, Indians, Arabs, and Greeks all used leeches therapeutically and in medicine to either treat skin diseases, infections, nervous system abnormalities, and dental issues. In fact, leech therapy dates back to 1500 BC when there wasn’t even any concept of disease.

Grammy-award nominee, and rapper Machine Gun Kelly (MGK) 32, taking to his Instagram page, shared a short video of his tattooed abs with many slithering leeches covering up his belly button. In the video clip, he writes, “My best friends,” however, he does not mention the reason for using them.

According to a previous report in Medical News Today, leech therapy which is also known as hirudotherapy is still used today by several medical professionals.

Leeches are a blood-sucking species of worms that can range from 7mm to 30mm. They can live in water or land and mostly in damp habitats. They are supposedly found almost anywhere in Australia and blood is an important food source for them to survive and reproduce. Their bite is usually not dangerous to humans but can cause itching.

Apparently, leeches became popular again in the 1970s and have since been used following finger reattachment procedures and surgeries on the soft tissues of the face.

This therapy is also sometimes reportedly used after microsurgeries, such as for plastic or reconstructive surgery.

Apparently, the saliva from the parasitic worms has anti-blood clotting properties which help in the recovery from such procedures and where that is a risk.

Hirudin, is an enzyme that thins the blood and prevents the blood from clotting and is present in the saliva of leeches. This reportedly helps to deal with the complications that could emerge and which could cause clotting at the site of the surgery.

During the therapy, leeches are placed on a certain region of the body, allowing them to stick their three jaws with tiny rows of teeth into the skin.

The reason behind using leeches is that they prevent tissue death by helping to improve blood flow to those parts where it has slowed down or stopped.

It’s interesting to know that some hospitals on rare occasions, still use leech therapy, the Daily Mail informs.

Dr Rod Rezaee, director of head and neck surgical oncology at University Hospitals in Shaker Heights, Ohio, is reported to have said, ‘Despite all the technical advances in modern medicine, in certain post-surgical situations, we do still rely on one of nature’s most primitive organisms – the leech – to assist us in achieving a good outcome.’

Thousands of years ago leeches were reportedly popular in procedures called ‘bloodletting’ which continue right up to the 19th century.

This practice was supposedly based on the ideas of Hippocrates and Galen, an ancient Greek physician, that the cause of all disease was humoral imbalance, meaning an imbalance in bodily fluids.

Thus, leeches were used to treat many conditions as people in those days, believed an excess of blood was the cause of disease.

MGK is not the only celebrity supportive of Hirudotherapy – model Miranda Kerr and actress Demi Moore too swear by the treatment’s anti-aging effects.

In fact, Moore reportedly said she uses the ‘high-level blood suckers’ to detoxify her blood.

Though there are certain claims that hirudotherapy can be used in the treatment of conditions including migraine, Alzheimer’s disease, diabetes, infertility, sinusitis, chronic renal failure, and so on, according to experts, this therapy carries the risk of bacterial infection and those with compromised immune systems should avoid trying it.