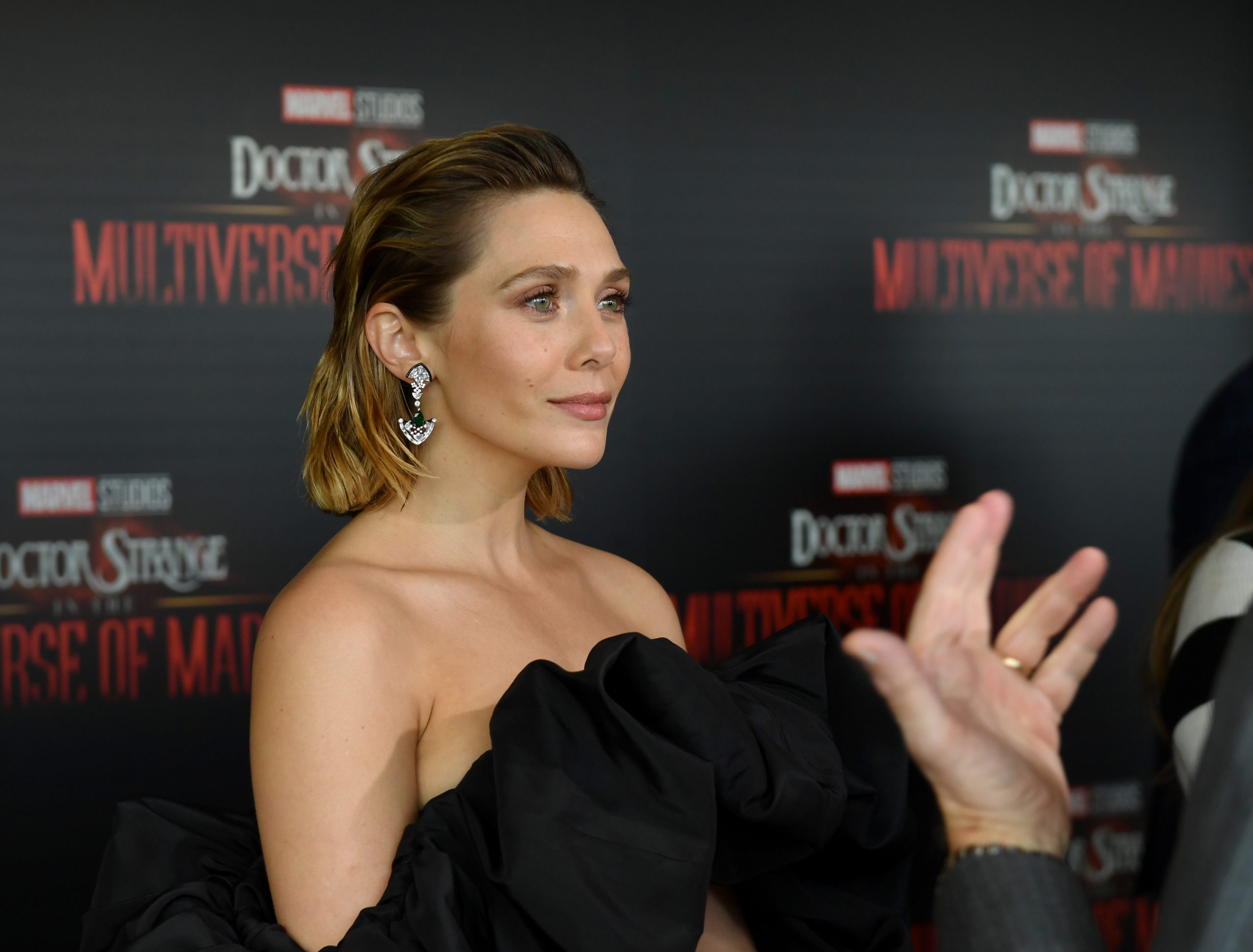 Elizabeth Olsen needs no introduction. She is one of the most beautiful actresses in the world who has impressed audiences with her sterling performances in multiple blockbuster films.

She plays Wanda, one of the most powerful superheroes in MCU. Today, we take you back to the time when Olsen suffered a wardrobe malfunction in Paris while posing for photographers.

It was 2015 when the wardrobe malfunction happened and went viral on the internet.

As she posed for photos outside the Miu Miu Club’s launch of the first Miu Miu fragrance and croisiere 2016 collection at Palais d’Iena, a gust of wind blew the then 26-year-old actress’ navy mini dress up, revealing a hint of what appears to be light nude underwear.

Olsen appeared to laugh off the awkward moment gracefully.

The actress wore a navy mini dress that opens in the front to reveal a white, ruffled, collared shirt. She paired the chic outfit with silver platform peep-toe sandals.

At the event, she was joined by the likes of Mad Men alum Kiernan Shipka, Maggie Gyllenhaal, and her husband, actor Peter Sarsgaard.