‘You can’t buy my love for Ram Charan and Chiranjeevi garu, get lost,’ angry Salman Khan said when offered money for his special cameo in Godfather 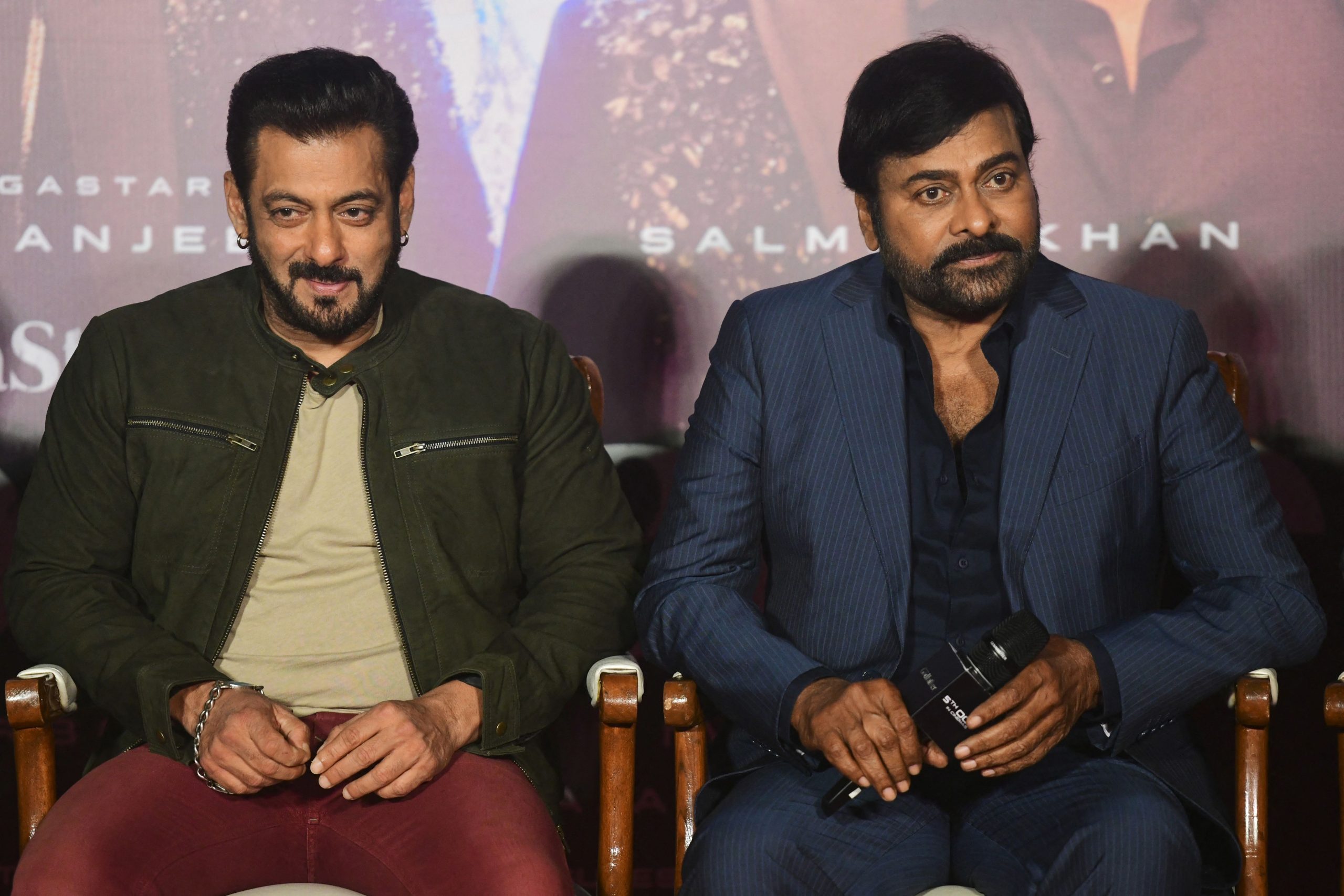 Starring Chiranjeevi in the lead role, the much-awaited film Godfather is set to release in theatres on the auspicious occasion of Dussehra. The Hindi trailer of the film was released in Mumbai today at an event attended by Chiranjeevi and superstar Salman Khan who plays an important role in the film. One of the major highlights of the trailer is Khan’s Dabangg-style entry on a bike.

Recently, Chiranjeevi revealed that the Wanted star refused to accept any fees for his role in Godfather. He flew to Hyderabad for the shoot and also went on to spend quality time with Chiranjeevi’s son Ram Charan while shooting for his own film Kisi Ka Bhai Kisi Ki Jaan in the city.

Chiranjeevi shared, “When my producers went to him and offered him some amount, not knowing how much it was, he said, ‘You cannot buy my love towards Ram and Chiranjeevi garu with money. Get lost.’” Salman’s gesture filled Chiranjeevi with “love and affection for Sallu Bhai”.

The forthcoming project is also very special for Salman Khan fans as it marks the superstar’s debut in Telugu cinema. He will have an extended cameo in the film.

Godfather is a political action thriller film directed by Mohan Raja and backed by Ram Charan, RB Choudhary, and NV Prasad under the banner of Konidela Production Company and Super Good Films. It is the official remake of the Malayalam hit film Lucifer which starred Mohanlal in the lead role. In addition to Chiranjeevi, the remake also features Nayanthara, Puri Jagannadh, and Satyadev Kancharana in important roles.

The film will release in cinemas on October 5.