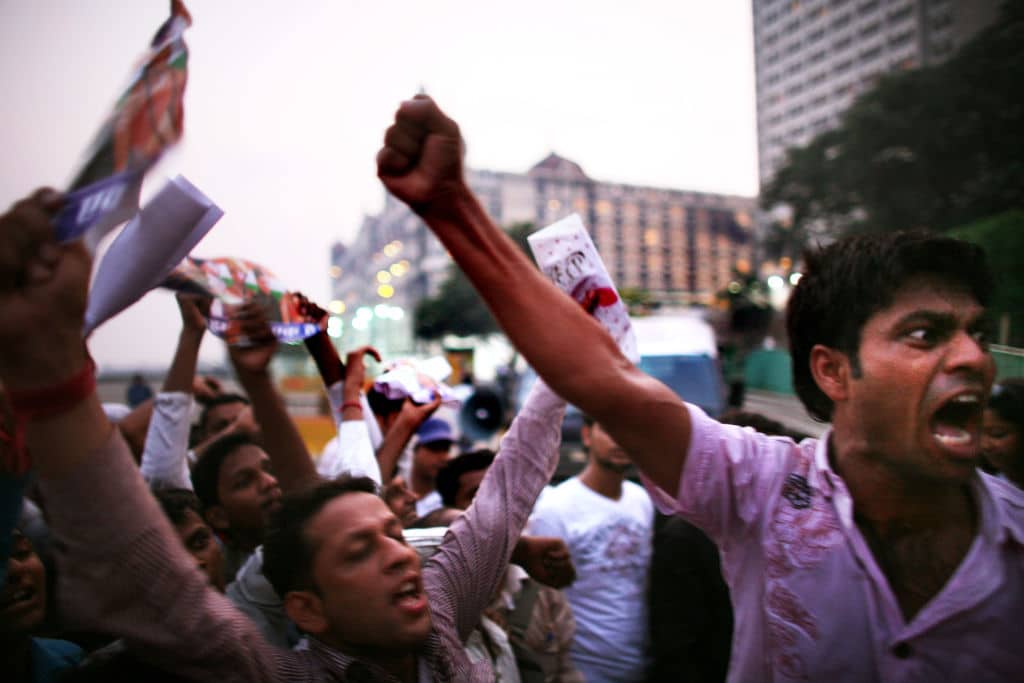 An anti-terror court in Pakistan has quietly sentenced the 2008 Mumbai terrorist attack mastermind and a senior member of Lashkar-e-Taiba (LeT), Sajid Mir.

Mir, who is among India‘s most wanted for his role in the 2008 Mumbai terror attacks, was awarded 15 years in jail term. Mir was LeT’s operations manager for the attacks, playing a leading role in their planning, preparation, and execution.

Mir, 44, was sentenced to Anti-terrorism court in Lahore this month after convicting him in a terror-financing case. He was also fined Pkr 4,20,000 and is currently serving sentence in Kot Lakhpat jail, the Dawn newspaper reported citing a source.

As many as 10 individuals trained by LeT, carried out a series of coordinated terrorist attacks against multiple targets in Mumbai, killing 166 people. For his role in the Mumbai attacks, Mir was also indicted in the United States in April 2011.

His sentencing comes as Pakistan is struggling to exit the Financial Action Task Force’s (FATF) terror-financing watchlist. Currently, Pakistan is on the ‘Grey List’ of the watchdog for not fulfilling the parameters to counter terrorism in the country.

Pakistan media reports said Mir’s court verdict was done so quietly that no one came to know about such a high-profile case, except for a very brief report in one of the newspapers, which too could not attract the attention.

Even his detention was kept away from the media’s eyes, the report added.

Earlier, Mir was believed to have died but when the western countries demanded proof of his death, this issue became a major sticking point in the assessment of FATF’s action plan last year.
“Sajid Mir was LeT’s operations manager for the attacks, playing a leading role in their planning, preparation, and execution.

Beginning from November 26, 2008, and continuing through November 29, 2008, 10 individuals were trained by LeT, who carried out the series of terrorist attacks in Mumbai, killing 166 persons, including six Americans,” said Reward For Justice, US State Department’s counterterrorism rewards program.

Pakistan’s response to the Mumbai attacks has been a series of about-turns.

The country has failed to take adequate steps to counter-terrorism and prosecute terrorists including masterminds of the 2008 Mumbai attacks such as Jaish-e-Mohammed (JEM) founder Masood Azhar and LeT’s Sajid Mir, according to an earlier US report.

Pakistan made limited progress on the most difficult aspects of its 2015 National Action Plan to counter-terrorism, specifically in its pledge to dismantle all terrorist organizations without delay or discrimination,” the US State Department had said in its 2020 Country Reports on Terrorism.

The report recalled how in 2021, a Lahore anti-terrorism court convicted LeT founder Hafiz Saeed on multiple counts of terrorism financing and sentenced him to five years and six months in prison.
“Pakistan did not, however, take steps under its domestic authorities to prosecute other terrorist leaders residing in Pakistan, such as JeM founder Masood Azhar and LeT’s Sajid Mir, mastermind of the 2008 Mumbai attacks,” it had said.

The report goes on the mention the effectiveness of Indian security agencies in disrupting terror threats, although gaps remain in interagency intelligence and information sharing.