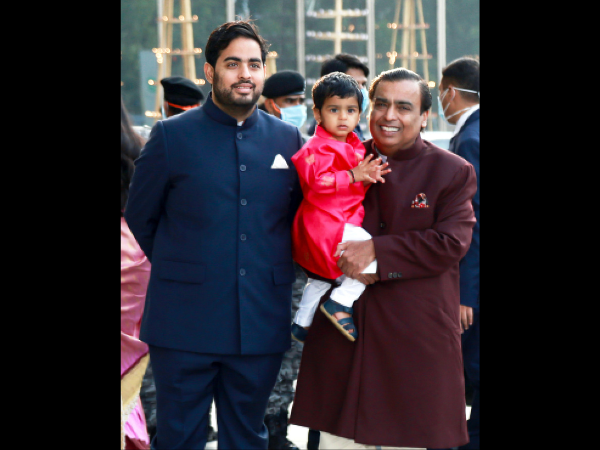 A RECORD over Rs 1.5 lakh crore (£15.4 billion) worth of 5G telecom spectrum was sold in a seven-day auction ending on Monday (1), which saw billionaire Mukesh Ambani’s Jio emerging as the top bidder to consolidate its leadership position.

Reliance Jio was the top bidder to the airwaves capable of offering speeds about 10 times faster than 4G, lag-free connectivity, and can enable billions of connected devices to share data in real-time. It was followed by Bharti Airtel and Vodafone Idea Ltd.

New entrant Adani group is said to have bought 26 Mhz spectrum for setting up a private telecom network.

The sources said details of which company bought how much spectrum would be known once the data from the auction is fully compiled.

Both Bharti and Jio have likely built a pan-India spectrum footprint for 5G, with Vodafone Idea’s selective participation.

In addition to powering ultra-low latency connections, which allow downloading full-length high-quality video or movie to a mobile device in a matter of seconds (even in crowded areas), Fifth Generation or 5G would enable solutions such as e-health, connected vehicles, more-immersive augmented reality and metaverse experiences, life-saving use cases, and advanced mobile cloud gaming among others.

The auction garnered bids worth Rs 1.45 lakh crore (£14.9 billion) on the first day on July 26, with subsequent days seeing only marginal incremental demand in some circles.