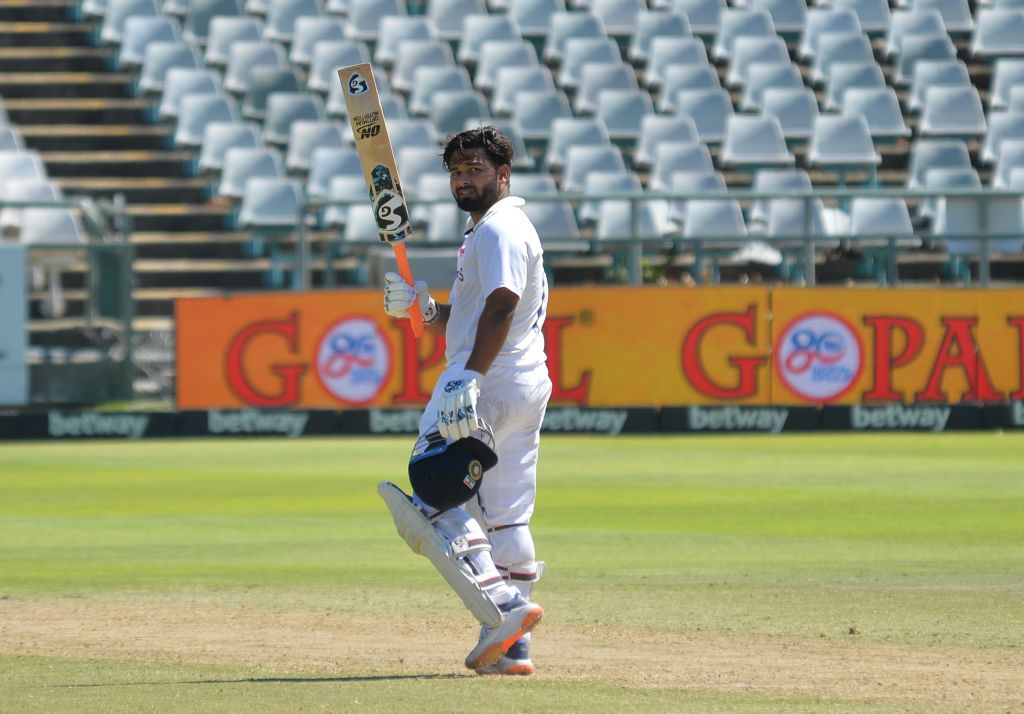 SOUTH AFRICA ended the third day of the third Test against India at Newlands, Cape Town, on a strong note on Thursday (13), requiring 111 runs to clinch the decider and the series with eight wickets in hand.

The Proteas were 101 for two at stumps while chasing a moderate target of 212 after they bowled the visitors out for 198 in their second innings. South Africa lost openers Aiden Markram (16) and captain Dean Elgar (30) whose dismissal saw the end of the day’s play. Mohammed Shami and Jasprit Bumrah took the two wickets, respectively.

In-form batter Keegan Petersen was batting on 48, backing his well-crafted 72 in the first innings.

India all out for 223 even as Kohli stands tall

The highlight of the day, however, remained Indian wicket-keeper-batter Rishabh Pant who slammed an unbeaten 100 in 139 balls to take India close to the 200-run mark. His knock included six fours and four sixes and it was his fourth ton in the long format, the first against South Africa and the third in the SENA countries.

Pant added 94 runs with captain Virat Kohli (29) after India lost two quick wickets in Cheteshwar Pujara (9) and Ajinkya Rahane (1) to get reduced to 58 for 4. After Kohli fell, India could add only 46 more runs as South African pacers ran through the lower order.

India also became the first team that saw all 20 wickets getting dismissed out caught in a Test match.