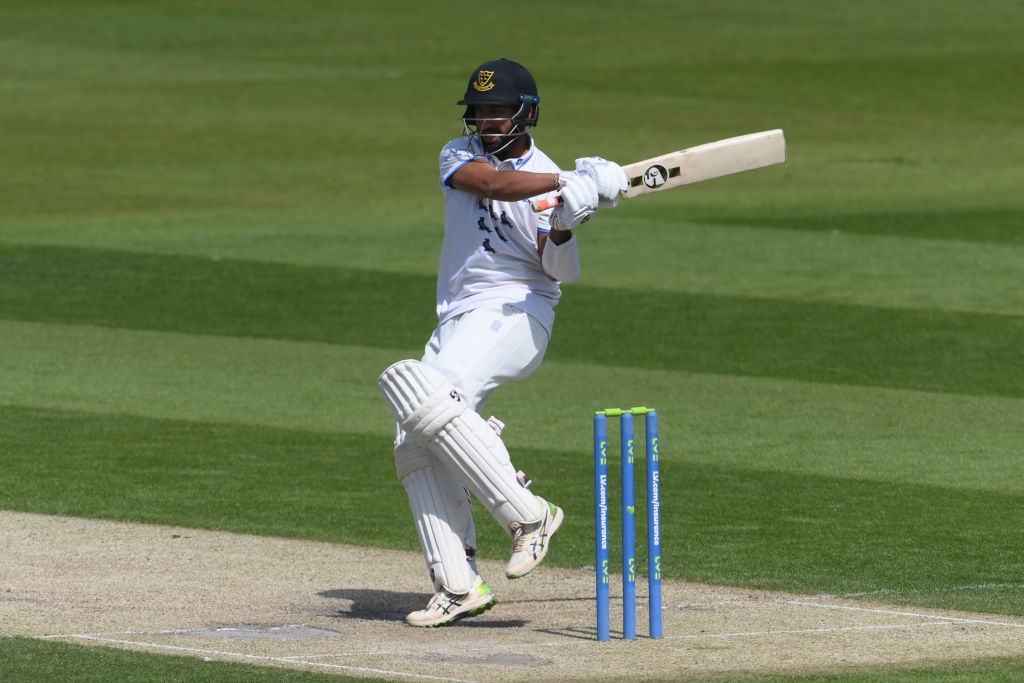 INDIA batter Cheteshwar Pujara said his spell in English county cricket with Sussex has enabled him to regain top form ahead of next week’s rescheduled fifth Test against England.

Pujara was dropped from India’s Test squad for the home series against Sri Lanka in March after a poor run with the bat during the preceding South Africa tour.

But the 34-year-old has made four hundreds — including two double centuries — in amassing 720 runs in just eight County Championship innings.

“Once I had the first big knock against Derby… my concentration, rhythm everything started falling into place,” Pujara said in an interview published by India’s cricket board on Wednesday.

“When you want to get back into form, when you want to find your rhythm, your concentration, it’s important to have some long innings and when I was playing for Sussex I could do that,” he added.

“I was finding my footwork, my backlift, everything was coming along well. After that I made sure I enjoyed the game.”

India start a four-day practice match against Leicestershire on Thursday ahead of the Test at Edgbaston in Birmingham, which begins on July 1.

It is the rescheduled fifth and final match of the 2021 series, originally meant to have been played at Old Trafford in Manchester last September before being postponed due to a coronavirus scare.

India lead 2-1 after four matches and can win their first Test series in England since 2007 should they avoid defeat.