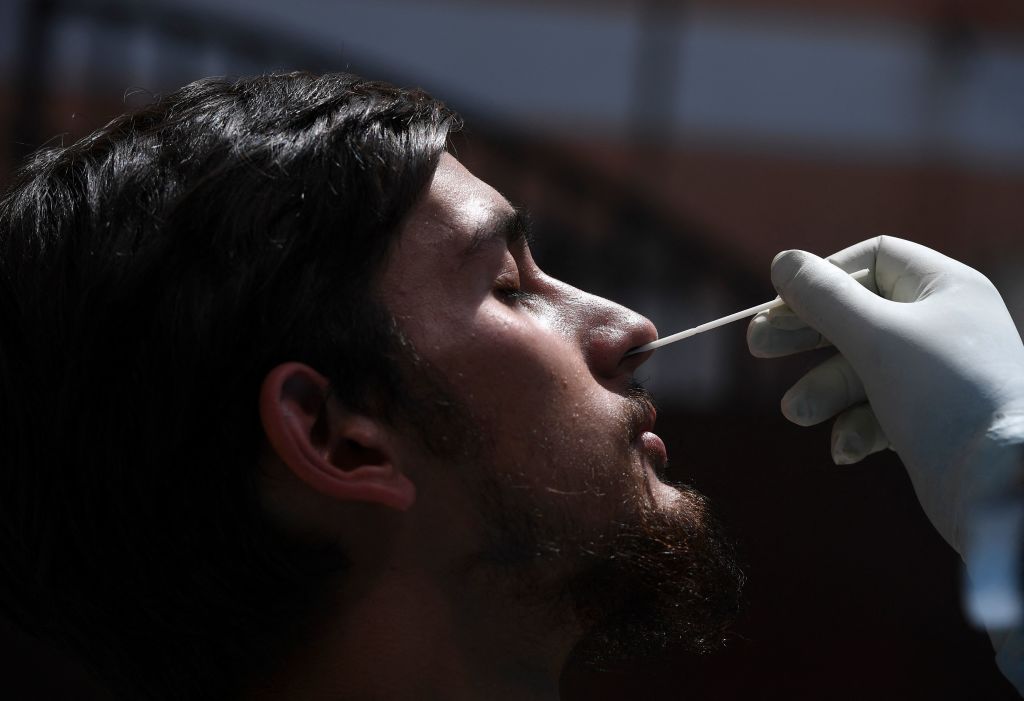 AN alarming fall in testing for Covid-19 threatens to undermine India’s efforts to contain the pandemic, the federal health ministry said on Wednesday (24) in a letter to state governments, as worries grew over fresh waves of infection abroad.

India reported on Wednesday 9,283 new Covid-19 cases, a day after recording 7,579 infections – the lowest in 543 days. But testing has hovered around 1 million per day for the past few weeks, less than half the capacity.

“In the absence of sustained levels of sufficient testing, it is very difficult to determine the true level of infection spread in a geography,” health secretary Rajesh Bhushan said in a letter sent to the northeastern state of Nagaland, which has reduced testing by more than a third in two months.

“With a majority of countries seeing multiple surges in Covid cases in recent times and a few developed countries facing even fourth and fifth waves despite high levels of Covid vaccination, there is a need for continued vigil given the unpredictable and contagious nature of the disease.”

The ministry delivered the same warning to other states, though each letter contained observations specific to the various states’ circumstances.

India has so far reported 34.5 million infections. The United States has the only higher total number of cases. Deaths in India rose by 437 on Wednesday (24) to 466,584.

Health workers have started a door-to-door vaccination campaign in India as tens of millions of Indians have not taken their second dose by the due date.

India has so far administered 1.18 billion vaccine doses – at least one dose in 82 per cent of its 944 million adults and two in 44 per cent. 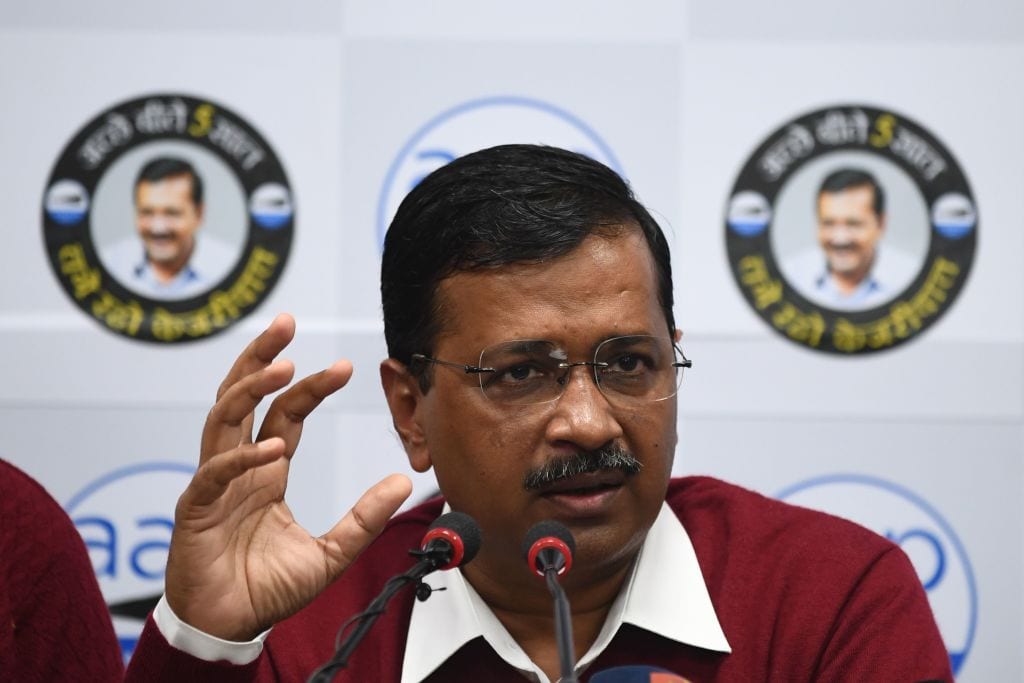