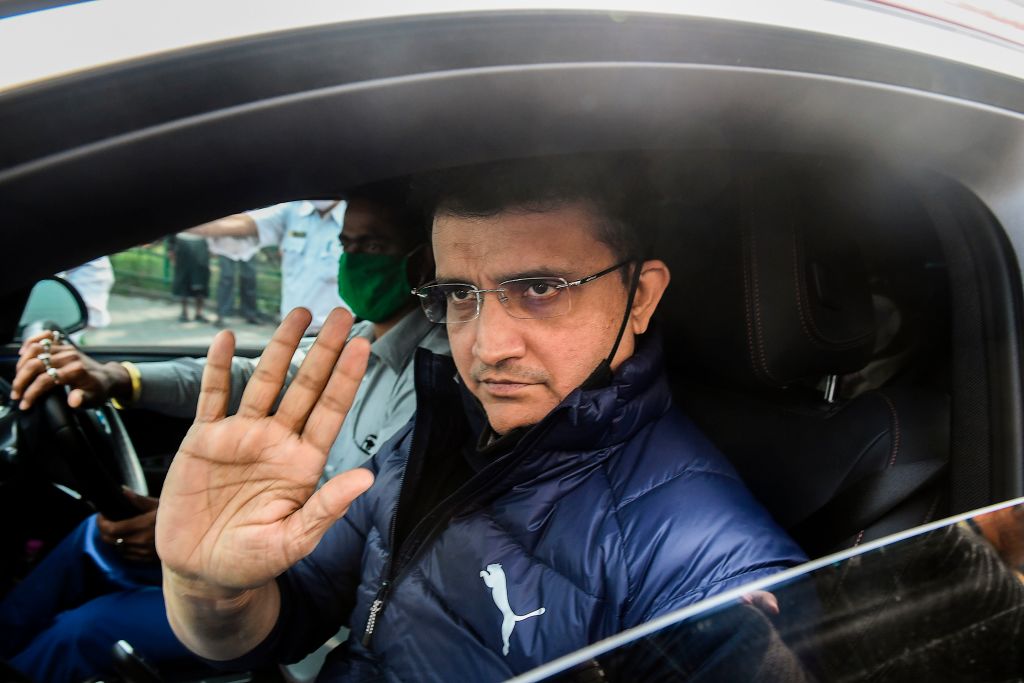 THE Board of Control for Cricket in India (BCCI), which faced criticism over its recommendation to Indian cricketers to consume only ‘halal’ meat, on Tuesday (23) broke its silence over the controversy.

BCCI treasurer Arun Dhamal rubbished reports about the national team’s ‘halal’ meat diet plan, clarifying that no such directive has been issued by the board to either the players or the support staff, Indo-Asian News Service reported.

He said the Indian cricketers are free to eat as per their choice.

“The BCCI has not given any direction to any player or team staff on what to eat and what not to eat. All these rumours are baseless,” Dhumal told IANS.

Several reports surfaced earlier in which it was said that the BCCI banned consumption of beef and pork in any form in Team India’s new diet regime. The reports said the cricket board asked the players to eat meat in only ‘halal’ form. Even a leader of India’s ruling Bharatiya Janata Party slammed the BCCI asking it to roll back the decision that he termed “illegal”.

There were also others who backed the decision.

Dhumal said the BCCI had never discussed the much-talked about diet plan.

“This diet plan has never been discussed and will not be enforced. The board doesn’t advise anyone on what to eat and what not to eat. They are free to choose their own food,” he said.

The controversy broke out days before India took on New Zealand in the first of the two Tests scheduled to begin in Kanpur on November 25.