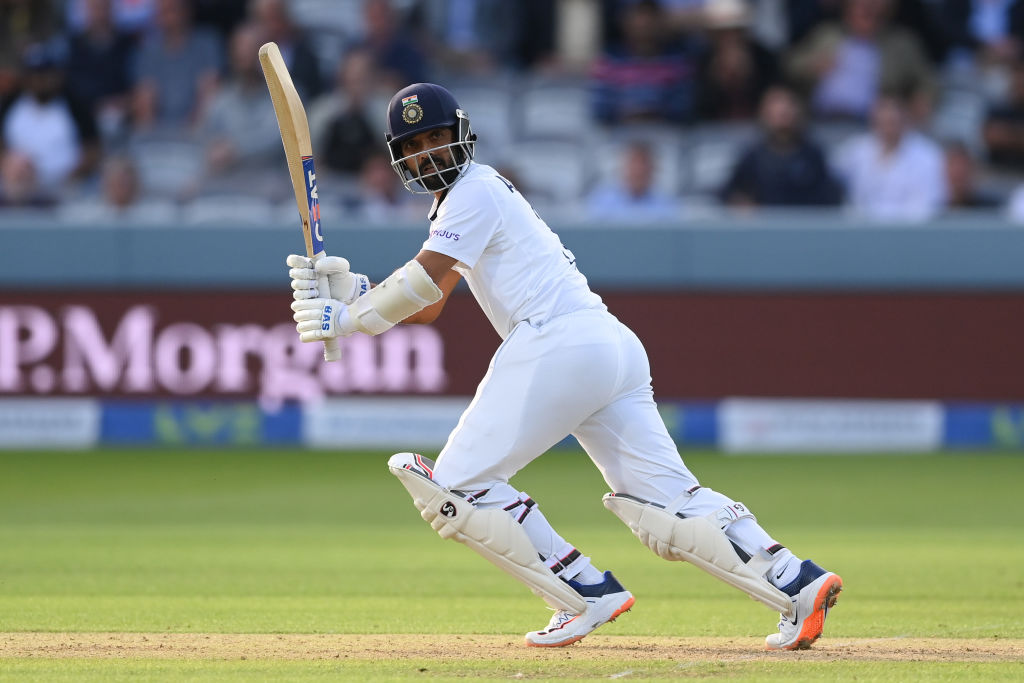 FOR Ajinkya Rahane, the cricketing wheel has turned fast. The man, who led India to a Test series win in Australia earlier this year in the absence of regular captain Virat Kohli, has come under fire for a prolonged bad patch with the bat, especially in Team India’s last series which was in England.

However, Rahane is completely not out of the scene and will lead his country in the first Test match against New Zealand starting in Kanpur on Thursday (25). The man is known for producing quality knocks when the stakes are high and his team expects him to make a comeback in the match against the Test world champions.

One can look at the 33-year-old batsman’s records and criticise but even his staunchest critic would agree that he is a selfless batter who has put his team ahead time and again. In the last 15 Tests, Rahane has averaged under 25 and has found the going tough. Even then, he played a key knock in Melbourne in the last Test series Down Under that helped India defeat Australia after facing a humiliating loss in the Test before in Adelaide.

Rahane took up the reins from Kohli who left for home on a paternal leave and ensured that India did not surrender before the Kangaroos. He, in fact, led his country to a famous 2-1 win. His knock at the MCG was a crucial one in changing the momentum in favour of India before youngsters like Rishabh Pant and Shubman Gill came into act.

It is because of this that Rahane, who has played 78 Tests and is nearing 5,000 runs, always gets the backing of his teammates as everyone knows that the stand-in captain is just one knock away from regaining touch.

Cheteshwar Pujara, who also faced criticism during the England series for not scoring enough runs, said a couple of days ahead of the Kanpur Test in a virtual press conference, “He (Rahane) is a great player, there are times when a player goes through a tough time and that’s a part of this game. There can be ups and downs but I feel he is a confident player. He is someone who works hard on his game and I am sure he is just one inning away from gaining back the form.”

Rahane, who will be looking to spend more time in the middle to get his touch back, has led India in five Tests so far since 2017, winning in four of them while one was drawn.