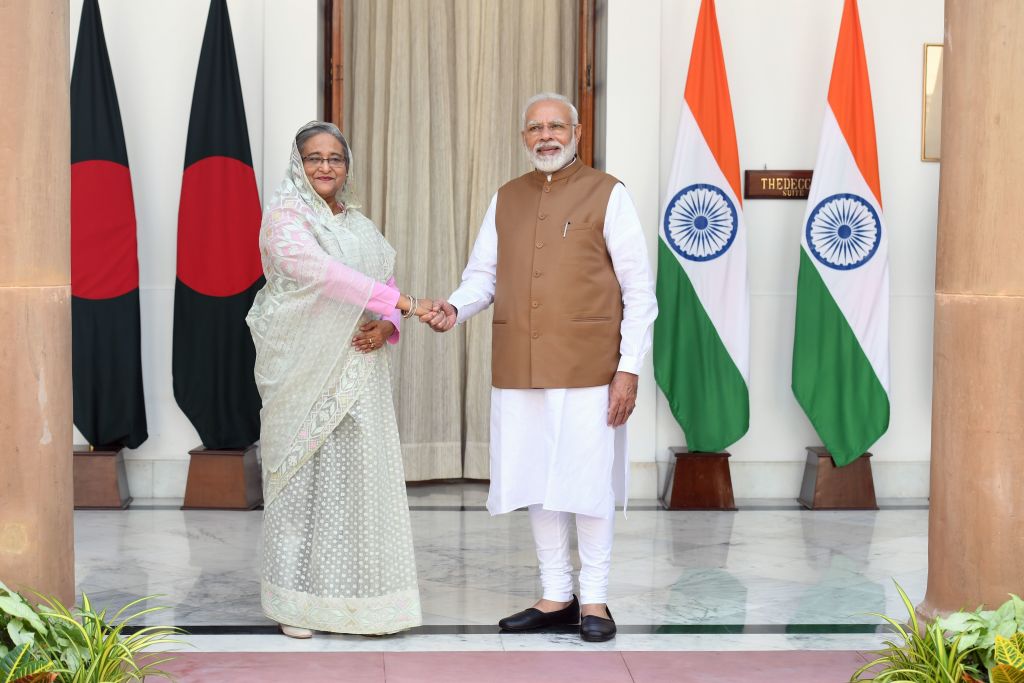 India and Bangladesh have finalised the text of an agreement on interim sharing of the water of the Kushiyara river, in a development that comes ahead of a likely visit of Bangladesh prime minister Sheikh Hasina to New Delhi next month.

The text of the memorandum of understanding (MoU) was finalised at the 38th ministerial-level meeting of the India-Bangladesh Joint Rivers Commission (JRC) that took place in Delhi on Thursday after a gap of 12 years, according to the ministry of external affairs (MEA).

However, technical interactions under the framework of the JRC have taken place during the period. India and Bangladesh share 54 rivers, of which seven were identified earlier for developing a framework of water-sharing agreements on priority. Several key issues relating to water sharing were discussed at the JRC.

The MEA said discussions were held on a number of bilateral issues of mutual interest, including sharing of the water of the common rivers, sharing of flood data, addressing river pollution, conducting joint studies on sedimentation management and river bank protection.

“Both sides finalised the text of MoU on Interim Water Sharing of Kushiyara river. Both sides also welcomed finalisation of the design and location of water intake point on the Feni river to meet the drinking water needs of Sabroom town in Tripura,” the MEA said in a statement on Friday (26).

The design and location of the water intake point on the Feni river was done in accordance with an October 2019 India-Bangladesh MoU on the subject. The Joint Rivers Commission of India and Bangladesh was constituted in 1972 as a bilateral mechanism to address issues of mutual interest on common rivers.

“One of the important areas of cooperation, where India has been assisting Bangladesh, is sharing of real-time flood data. India has recently extended the period of flood data sharing beyond October 15 to help Bangladesh address unforeseen flood events,” the MEA said. It said during the meeting, it was agreed to widen this area of ongoing cooperation by including eight more rivers for data exchange.

“The matter will be further discussed at the Technical Level Committee of JRC,” the MEA said. The Indian delegation at the JRC was led by Jal Shakti Minister Gajendra Singh Shekhawat, while the Bangladeshi delegation was headed by Zaheed Farooque, State Minister for Water Resources. The JRC meeting was preceded by water resources secretary-level interactions on Tuesday (23).