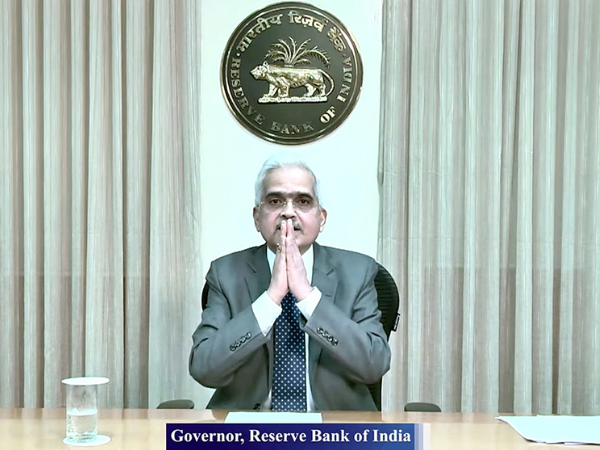 Here are some news in brief related to Indian economy and business for Friday, August 5, 2022:

The Indian income-tax department has raided 25 premises spread across Mumbai, Ahmedabad, Vadodara, Bhuj and Kolkata linked to a prominent mutual fund house, the finance ministry said on Friday. The raids were carried out July 28 and covered an ex-fund manager and chief trader of equities of a prominent mutual fund house along with related sharebrokers, middlemen and entry operators. Evidence of large-scale unaccounted investment in cash loans, fixed deposits, immovable properties and their renovation, etc. have also been found and seized. So far, unaccounted deposits exceeding Rs 55 crore (5.7 billion) have been seized. Further investigations are in progress, the ministry said in a statement.

India’s services sector lost momentum in July as demand was curtailed by competitive pressures, elevated inflation and unfavourable weather, a monthly survey has said, the Press Trust of India reported. The seasonally adjusted S&P Global India Services PMI Business Activity Index fell from 59.2 in June to 55.5 in July, pointing to the slowest rate of growth in four months. For the 12th straight month, the services sector witnessed an expansion in output. In Purchasing Managers’ Index (PMI) parlance, a print above 50 means expansion while a score below 50 denotes contraction.

Leading SaaS solutions provider, C4CLOUD, signed a memorandum of understanding (MoU) with KloudMate, India’s first Observability platform for serverless cloud infrastructure, as its strategic partner, to focus on APAC, EU, and GCC regions, ANI/BusinessWire India reported. The MoU was signed recently, by Bidyut Baruah, co-founder of KloudMate, Shaiju K Raman, CEO at C4CLOUD, and Jibin K. Baby, co-founder of C4CLOUD. “C4CLOUD is a thriving cloud solutions provider, with an elite clientele network. Our association will help both organizations bring the best of both worlds to customers, viz. their expert consulting abilities, combined with cutting-edge Observability that the technology behind KloudMate offers,” Baruah said.

Indian carmaker Mahindra and Mahindra Ltd on Friday said the demand for its cars is outstripping production capacity as people rush to buy the automaker’s popular sport-utility vehicles (SUVs), boosting profits, Reuters reported. The automaker reported a sharp jump in first-quarter net profit as sales of its passenger vehicles soared to 149,803, up 74 per cent from a year ago, while it has open bookings for more than 273,000 vehicles. “We have kicked off capacity expansion programmes but had not anticipated this kind of demand,” Rajesh Jejurikar, executive director at the company said.

Kerala Development & Innovation Strategic Council (K-DISC) and the ICT Academy of Kerala (ICTAK) have inked a Memorandum of Understanding with LinkedIn, the world’s largest professional network, as part of the ‘Connect Career to Campus’ campaign under the Kerala Knowledge Economy Mission initiative, the Hindu BusinessLine reported. The mission is a digital platform-based strategic programme aimed to transform the southern state into a knowledge economy.

Inox Wind on Thursday said it has received a 200 MW wind power project from NTPC Renewable Energy Ltd in the western state of Gujarat. The green energy project, which is scheduled to be commissioned by January 2024, will be executed on a turnkey basis at Dayapar site in Kutch district of the state, Inox Wind said in a statement, PTI reported. NTPC Renewable Energy is a wholly-owned subsidiary of NTPC Ltd. Kailash Tarachandani, CEO of Inox Wind, said this is the second project awarded by NTPC in the recent past.