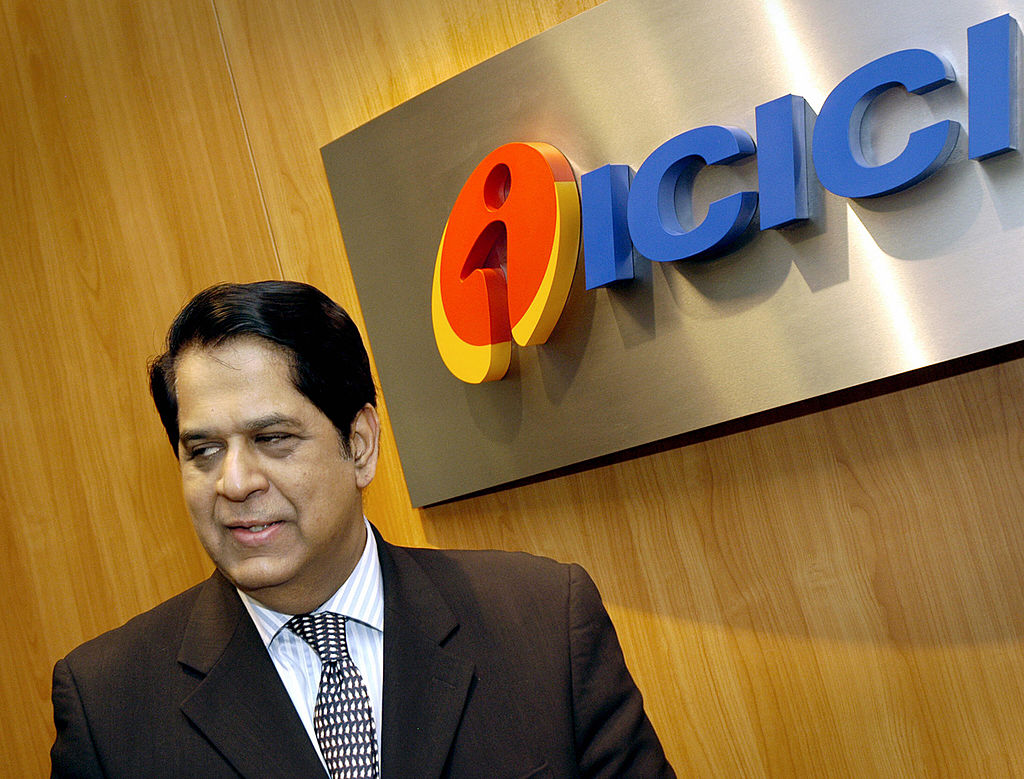 KV Kamath in 2006. (Photo by DIRK WAEM/AFP via Getty Images)

KV Kamath, chairperson of the National Bank for Financing Infrastructure and Development (NaBFID), a major development financial institution (DFIs) for infrastructure financing, has recently said that India has moved from a capital-deficit to a capital-neutral to a capital-surplus nation.

Speaking to CNBC-TV18 in an interview, Kamath, a former chief of the New Development Bank of the BRICS nations, said the South Asian nation’s financial sector grew at a fast pace over the past 75 years.

India celebrates 75 years of its Independence on August 15.

The veteran banker said from a capital-deficit economy, India is currently at a stage where “cash flows are sufficient to propel growth”. He added that the overall economy was “like running an engine with its own momentum” and that “various players have been intermediaries” in facilitating the shift.

“The momentum in economy is driven by its components which are underlying businesses. Likewise in terms of capital, companies through their free cash flow generation have got reserves or net worth which allows them to grow further,” Kamath told CNBC-TV18.

The private equity (PE) sector is an “engine driving new businesses, newer types of businesses” and would give “huge momentum for the Indian economy going forward”, Kamath added.

He also said that Indian entrepreneurs are creating value at the lowest cost but people would have to set the right valuation expectation when it comes to start-ups.

“I think it will come to an equilibrium in six to 12 months,” the NaBFID chairperson said.

Kamath said India has seen a high growth in the financial services, mutual fund industry and the insurance sector compared to what it was in the early years of Independence.