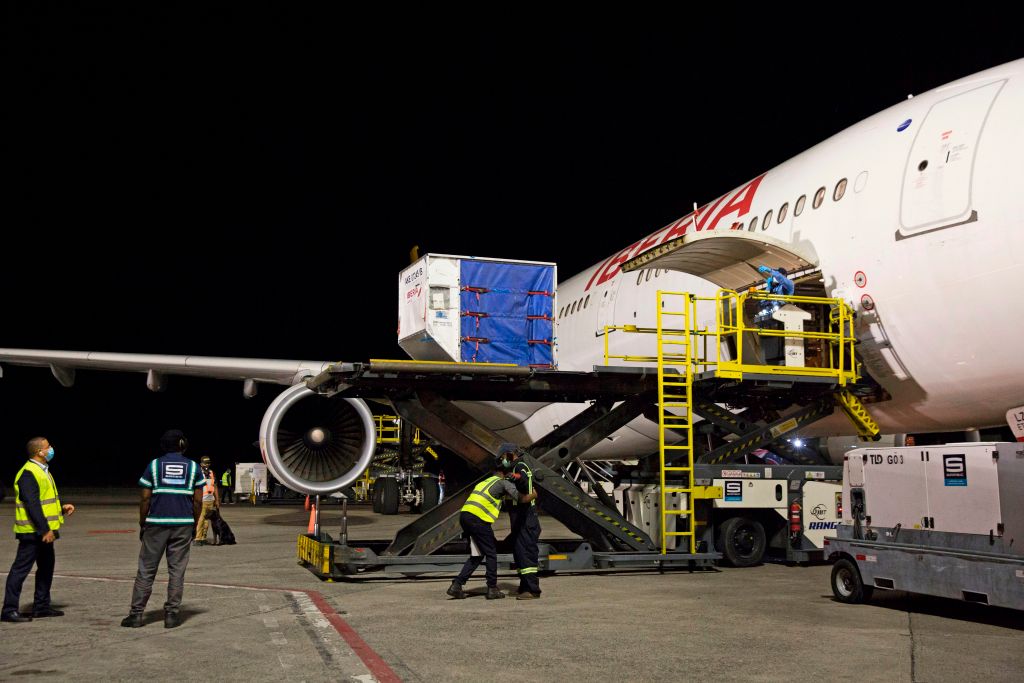 AFTER a gap of a few months, India has resumed exporting of Covid-19 vaccines in a small amount and will increase it significantly over the next few months as domestic stocks build up and most of its own population is jabbed, officials on Wednesday (13) said.

Last week, one million shots of Covaxin, which is produced by Indian company Bharat Biotech, were shipped to Iran, the Indian embassy in Tehran informed, according to a Reuters report.

Vaccines have also been shipped to Nepal, a government source said, adding that the effort is focused on the neighbouring countries.

Till date, almost four million shots have been exported, the source said, which is a modest amount in proportion to the vaccine diplomacy that the Narendra Modi government launched this year. India suspended the export earlier this year after a devastating second wave of the pandemic wreaked havoc on its soil, killing many people.

But with three-quarters of India’s adult population having received at least one dose of the vaccine and a third having both, India has geared up again to meet other nations’ vaccine requirements, VK Paul, a member of India’s government public policy think-tank NITI Aayog and chair of the country’s task force on Covid, said.

“As India’s needs are met, going forward there will be a generous stockpile of vaccines,” he told the media.

With a few more locally developed vaccines moving closer to production or clearing regulatory approvals, India is now expected to be producing 300-320 million shots a month by early 2022 — more than the average 210 million doses it administers each month, the officials said.

“A huge, huge availability of vaccines can be visualised for next year, we expect vaccines made in India to play a significant role in dealing with the pandemic across the world,” Paul said.

India is the world’s biggest vaccine manufacturer and in a few days, it is expected to cross the one billion mark for jabs administered since the mass inoculation drive kicked off earlier this year.