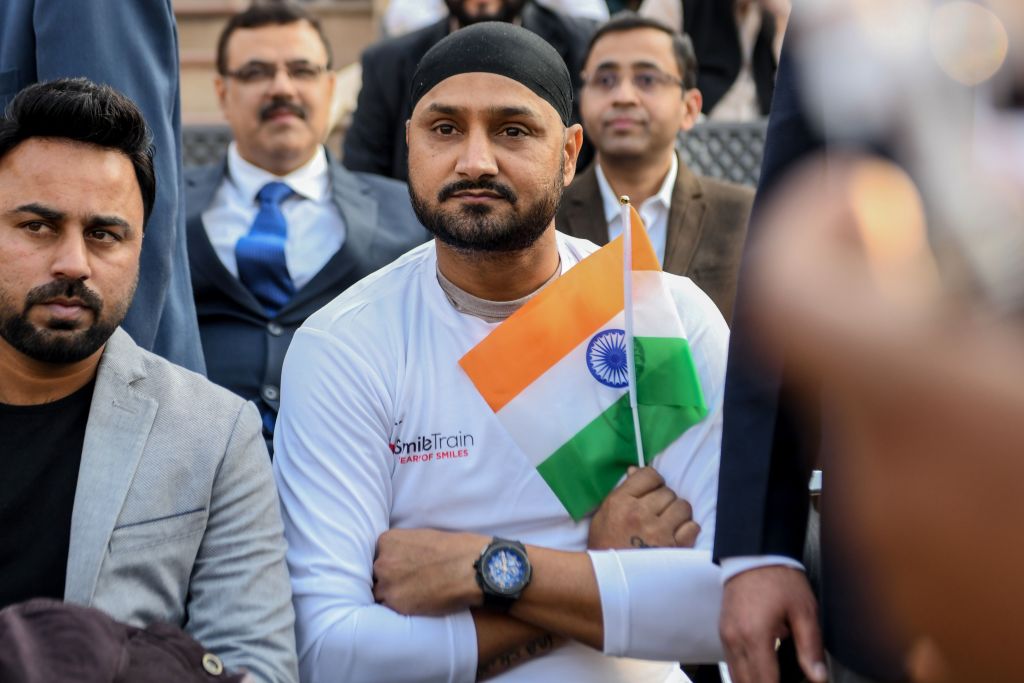 WITH the series tied at 1-1 after South Africa’s thumping victory in Johannesburg, all eyes are now on the third and deciding game starting in Cape Town on Tuesday (11). But while many feel that the upcoming match will be an interesting affair, former India spinner Harbhajan Singh has predicted an Indian win, which if they can register, will be making history since the Asian side has never won a Test series in South Africa.

“When we toured or any other team toured we never had the luxury of four fast bowlers to bowl at 145 on those pitches and now Team India is full of fast bowlers. They have quality fast bowlers Shami, Bumrah, Mohammed Siraj and Shardul Thakur. They are top class bowlers,” Singh, who retired from the game recently, told Asian News International, adding, “Had India had those sort of bowlers been there earlier then India would have achieved this feat much earlier than now. So, yes it is a great opportunity for India to win the series in South Africa and I hope they do so and in the last game, South Africa played better. They went on to win the game. I think overall Team India in Cape Town will be on top of their game and they will win the series there and that is what I feel.”

Singh, who is also called ‘Turbanator’, also feels the current South Africa team is a pale shadow of its past. The former spinner, who bowled to the likes of Gary Kirsten, Hashim Amla, Jacques Kallis, AB de Villiers and others, said, “South Africa those days were a very different team and very strong team and honestly with this South African team with all due respect I don’t think they have that they don’t have it in them to beat India.

Singh, who has more than 400 Test wickets, was India’s most successful bowler in a Test innings in South Africa till last week when Thakur picked seven wickets for 61 runs in the first innings of the Johannesburg Test.

India had won the first Test of the series in South Africa in the 2006-07 series under the leadership of Rahul Dravid, the current head coach, but lost the next two games to squander the series.

Can Virat Kohli’s men stop history from repeating itself?

History is more in favour of South Africa in Cape Town. Out of five Test matches played on that ground between South Africa and India, the former have won three times while two matches were drawn.