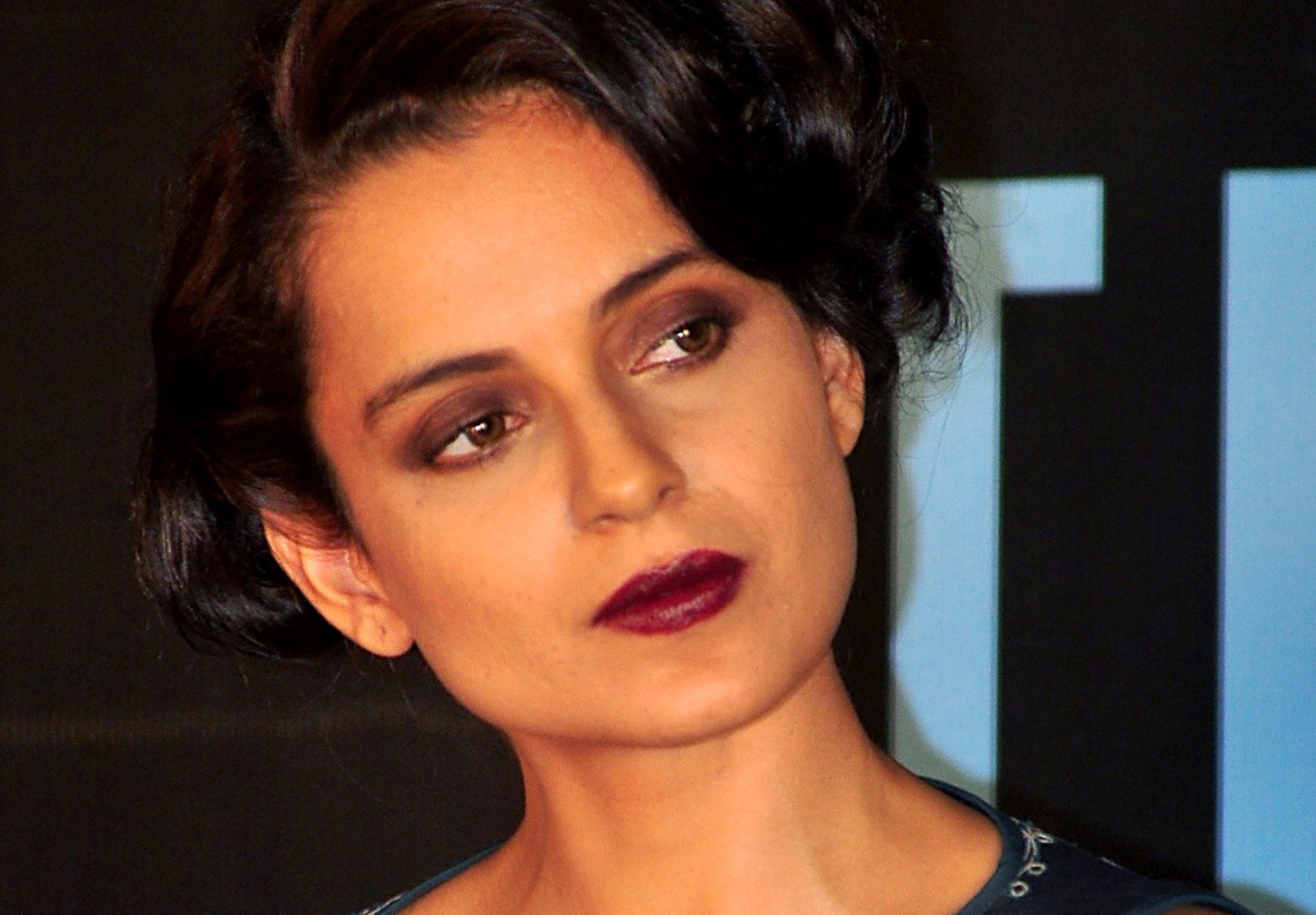 Award-winning Bollywood Kangana Ranaut on Tuesday said that she has filed an FIR after allegedly receiving death threats over her posts on farmers protests. Ranaut, who has been constantly critical of the farmers’ movement, posted a lengthy statement in Hindi on Instagram.

The Panga (2020) actress alleged that she has been “constantly receiving” threats from “disruptive forces” over her recent posts.

“I am getting constant threats from disruptive forces on this very post of mine. One man from Bathinda openly threatened to kill me. I am not afraid of these types of threats. I will continue to speak against those who conspire against the country and terrorist forces, be it Naxalites killing innocent jawans, tukde-tukde gangs or terrorists sitting abroad dreaming of forming Khalistan,” Ranaut said.

Along with the post, the actress also shared a photo of her and mother from their recent trip to Amritsar’s Golden Temple.

“Democracy is the biggest strength of our country. The government may be of any party, but the fundamental right to protect the integrity, unity and fundamental rights of citizens and expression of ideas has been given to us by the Constitution of Baba Saheb Ambedkar. I have never said anything derogatory or hateful about any caste, religion, or group,” Ranaut said.

“I would also like to remind Congress President Soniaji that you are also a woman and your mother-in-law Indira Gandhiji fought strongly against this terrorism till the last moment. Kindly instruct your chief minister of Punjab to take immediate action on threats from such terrorist, disruptive and anti-national forces. I have registered an FIR with the police against the threats and I hope the Punjab government will take action soon,” Ranaut concluded. The actress claimed there is politics behind the threats that she has received.

On the work front, Kangana Ranaut has a number of exciting projects in the pipeline, including The Incarnation – Sita, Dhaakad, Tejas, Emergency, and Manikarnika Returns: The Legend of Didda.