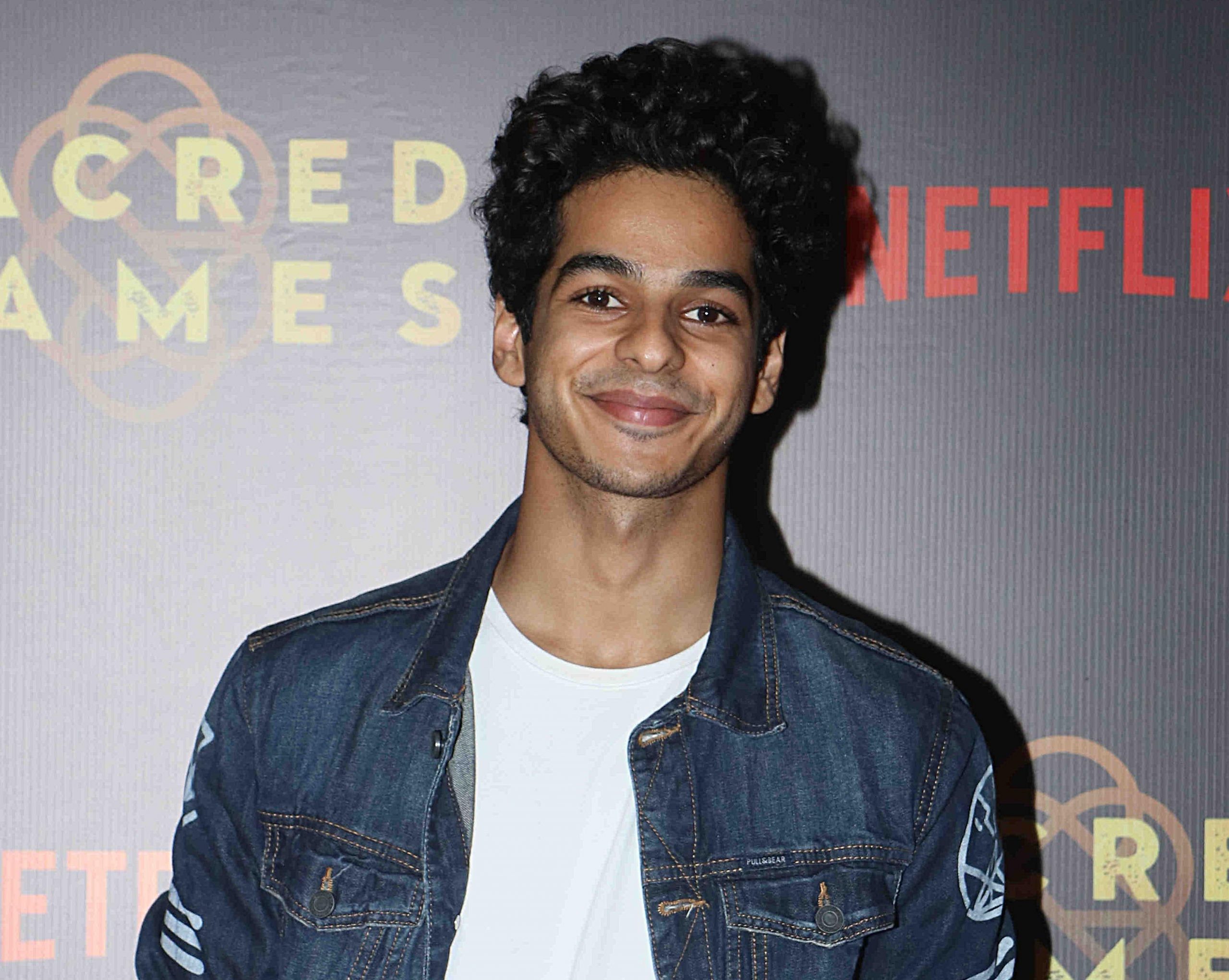 Last year, it was announced that Ishaan Khatter and Mrunal Thakur will be seen in a movie titled Pippa which will be produced by Ronnie Screwvala and Siddharth Roy Kapur, it will be directed by Raja Krishna Menon.

On Wednesday (15), the shooting of the film started and the makers took to Twitter to inform everyone about it. Along with the first look poster, RSVP Movies tweeted, “Presenting the first look of #IshaanKhatter as #BrigadierBalramSinghMehta in #Pippa, an untold story from the 1971 war! Shoot with the squad begins today! @mrunal0801 @priyanshu29 @Soni_Razdan @RajaMenon @arrahman @RaviRandhawa77 @RonnieScrewvala #SiddharthRoyKapur.”

Ishaan will portray the role of Brigadier Balram Singh Mehta in the movie. Pippa is set against the backdrop of Indo-Pakistani War of 1971. The movie also stars Priyanshu Painyuli and Soni Razdan.

Apart from Pippa, Ishaan will be seen in the horror-comedy, Phone Bhoot, which also stars Katrina Kaif and Siddhant Chaturvedi. The actor was last seen in Khaali Peeli which starred Ananya Panday as the female lead. The movie had got a direct-to-digital release on Zee5 on pay-per-view basis.

Meanwhile, Mrunal Thakur has some interesting movies lined up. She will be seen in films like Jersey, Aankh Micholi, and Hanu Raghavapudi’s next (Telugu). Jersey is slated to release on Diwali this year.