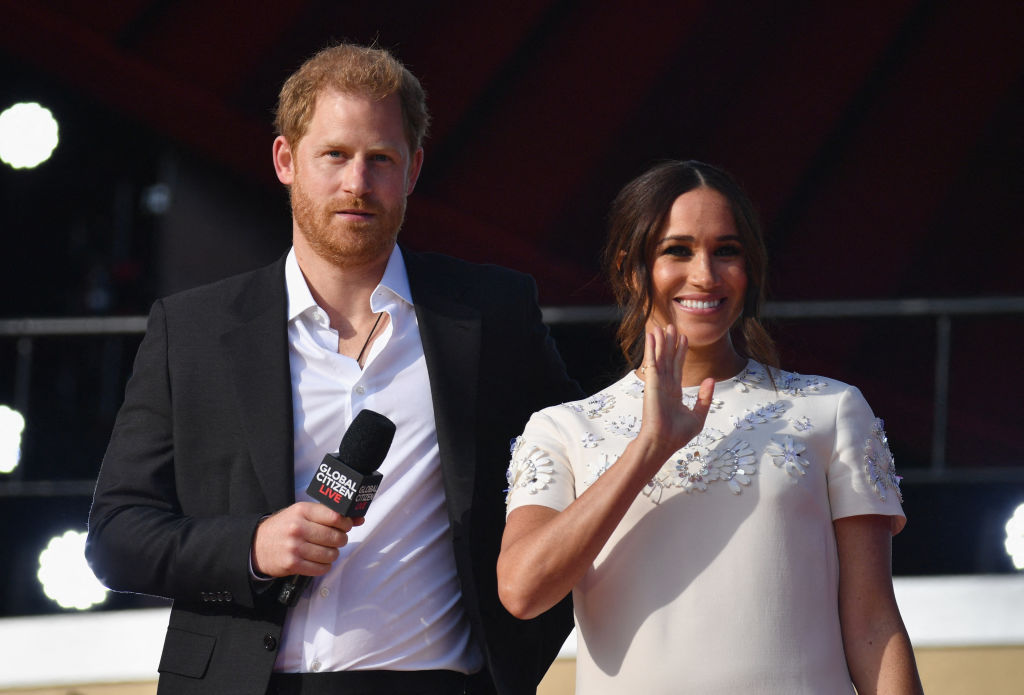 US-based Prince Harry is appealing to the UK courts after the government refused to allow him police protection paid for out of his own pocket, arguing the decision means he cannot return home.

Harry and wife Meghan lost their UK taxpayer-paid protection when they quit frontline royal duties in 2020 and moved to the US.

Now living in California, they have their own private security team. Legal papers showed Harry arguing that the US team would not have adequate powers to protect his family in the UK.

The Duke of Sussex is seeking a judicial review in London after the home ministry declined his request to pay himself for UK police protection, Britain’s PA news agency said Sunday (15).

“The UK will always be Prince Harry’s home and a country he wants his wife and children to be safe in,” a legal representative for the duke said in a statement.

“With the lack of police protection comes too great a personal risk.”

Last summer, Harry’s car was chased by paparazzi photographers as he left a charity event in London. The next day, he and elder brother William unveiled a statue of their late mother, Princess Diana.

She died in Paris in 1997 after a high-speed car chase also involving photographers, and Harry’s relations with the UK media remain fraught.

The legal representative noted Harry had served two tours of combat duty in Afghanistan, and said “in recent years his family has been subjected to well-documented neo-Nazi and extremist threats”.

A UK government spokesperson refused to comment on any legal proceedings but said its protective security for VIPs was “rigorous and proportionate”.

“It is our long-standing policy not to provide detailed information on those arrangements. To do so could compromise their integrity and affect individuals’ security,” the spokesperson said.

Harry’s uncle Prince Andrew is meanwhile facing calls to pay for his own security after he was stripped of his military titles, in the fallout of a US civil case alleging sexual assault.