Rajinikanth resumes filming his next Annaatthe in Chennai 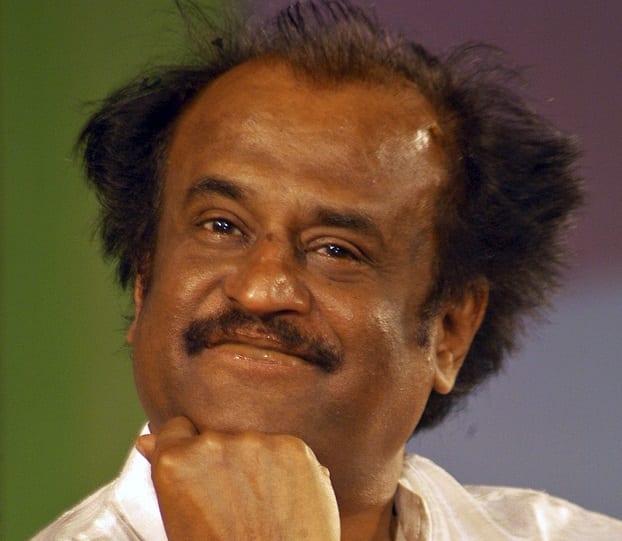 Rajinikanth in 2008 (Photo by STR/AFP via Getty Images)

Superstar Rajinikanth is finally back on the sets in Chennai to resume shooting for his hugely anticipated film Annaatthe, directed by Siruthai Siva. The actor was spotted stepping out of a vanity van parked at the Forum Mall in Vadapalani in the city.

The team will be shooting for two days in Chennai before jetting off to Kolkata for the final schedule of the film. Once production wraps up, Annaatthe will go straight into post-production as the makers are on their toes to complete the film on time as they have already announced its official release date. The film is scheduled for its theatrical bow on Diwali this year.

The coronavirus pandemic has affected the film’s shooting plans from the very beginning. After a pause of several months, the makers resumed production in Hyderabad in December 2020. However, production had to stop after a couple of positive Covid-19 cases were confirmed on set. Later, Rajinikanth’s health suffered due to stress and shoot did not start up.

After regaining his health, Rajinikanth returned to the sets during the first week of April this year. He shot for the film non-stop for 35 days before the second wave of coronavirus hit India hard and several states across the country imposed stricter lockdown restrictions to curb the virus.

Aside from Rajinikanth, Annaatthe also features Nayanthara, Keerthy Suresh, Prakash Raj, Khushbu, Meena, Soori, and Sathish on its ensemble cast. Sun Pictures is bankrolling the high-profile film. As mentioned earlier, the film is slated to hit screens as a festival release on November 4.