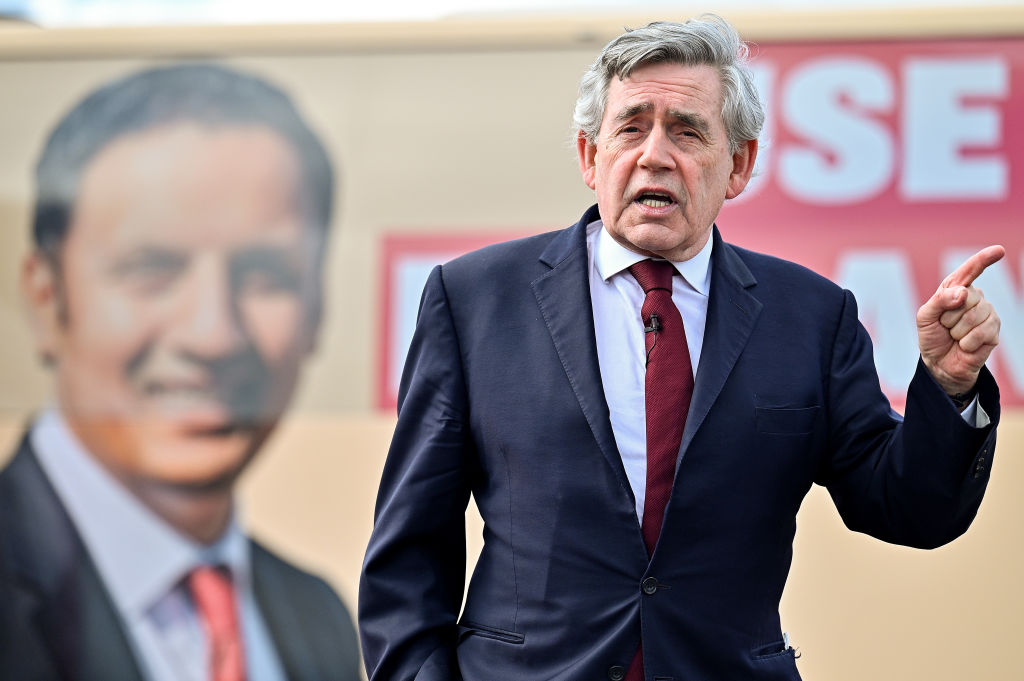 Former British prime minister Gordon Brown has slammed outgoing premier Boris Johnson and the current finance minister Nadhim Zahawi for refusing to reduce their holidays as he suggested capping the power bills as a measure to control inflation which the country’s economy is nervously staring at.

The Labour leader also advised recalling the parliament from its long summer holiday to deal with the ‘vacuum’ in Westminster over the ongoing crisis, Daily Mail reported.

Last week, the Bank of England increased interest rates by 0.5 per cent and warned of a five-quarter recession and inflation hitting 13 per cent, hitting two percentage points more than what was feared previously.

While Johnson was set to return from his delayed honeymoon in Slovenia on Monday (8), Zahawi went abroad to his holiday home along with his family.

Brown, who was the chancellor of the exchequer for a decade before becoming the prime minister, has sought urgent action to prevent a “poverty time bomb” exploding in October.

The 71-year-old leader said nearly 28 million Britons were facing fuel poverty and till the time the UK gets a new prime minister, it would be too late for those facing “unpayable” bills.

‘Nobody at the wheel at the moment’

“There’s got to be someone in charge. And it’s not just that they’re asleep at the wheel – there’s nobody at the wheel at the moment,” he told Good Morning Britain.

“You’ve got Boris and his chancellor who have been on holiday, and then you’ve got the two leadership candidates on the campaign trail.

“What’s happening at the centre of Government is there is a vacuum and it’s got to be filled immediately if we’re going to protect people by October.

“I know from my own experience, you’ve got to act quickly to deal with the benefits and tax issues if you’re going to get the changes in by the time you want them to be in,” Brown said.

A new poll by YouGov for the Times has found that two-thirds (64 per cent) of voters believe inflation should be the new premier’s main priority while only 17 per cent said they should focus on tax cuts, Daily Mail added.