Why BCCI will not take drastic action against Kohli yet 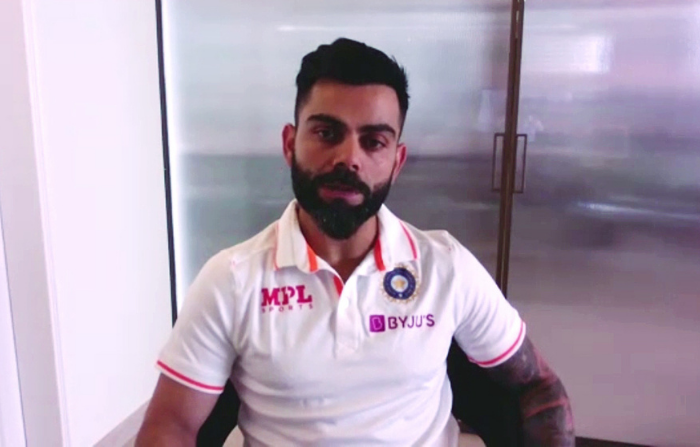 THINGS have gone down an unprecedented route in Indian cricket. The country’s captain in Tests has spoken out in an explosive press conference about all speculation over his lost captaincy in one-day internationals and his version has outrageously contradicted that of Sourav Ganguly, the chief of the Board of Control for Cricket in India (BCCI).

It will need hard evidence to know whether Kohli or Ganguly spoke the truth (only one of them did after the versions came out) about removing Kohli as the captain in the 50-over format. But given the way Kohli spoke, one might tend to believe that he was not happy with how things unfolded. Although he said he understood the logic behind removing him, his version that he was informed only an hour and half before the Test squad for South Africa was picked certainly revealed the unhappy mind in him.

ALSO READ: BCCI will deal with it: Ganguly says on Kohli captaincy claims

But did Kohli, who is not known for mincing words, did himself more disservice than not?

In this entire Kohli versus BCCI (or rather Ganguly) drama, there is no non-cricketer. Administrators in India generally tend to be people from non-playing background but given the fact that the current board chief himself was a player of tremendous reputation and still commands a massive respect, it is all the more difficult for Kohli to convince all with his version.

However, the board might not yet take a drastic step against Kohli by removing him as a captain in the long format as well.

First of all, this matter is related to not just Kohli or the board but a national image. Being a superpower in cricket, India cannot afford to make itself a laughing stock before the world by remaining engaged in the drama which is potentially harmful for both players and the game. Ganguly’s remark to the media on Thursday (16) that he was not commenting on Kohli’s press conference and the board will deal with the matter makes that clear.

Secondly, the board will wait to see the result of the Test series in South Africa. If captain Kohli registers the country’s first-ever Test series win in South Africa as he did in Australia, then targeting Kohli would boomerang. If he himself returns to form with the bat, it would even be more embarrassing for the board to take a hasty call. On the other hand, if Kohli’s India get a drubbing in the upcoming series, it would be easier for the BCCI to take control of things.

Thirdly, Kohli hadn’t on Wednesday called a press conference on his own to speak out his mind. It was a regular media interaction in which he only made use of the platform and the questions that were posed before him to reveal his thoughts. The board cannot publicly go after Kohli on legal or moral grounds and would wait for a suitable opportunity to take on the captain.

Whatever it be, there is no denying that the drama will unfold more unless India produce a magical performance in South Africa and Kohli has a blast with the bat.

India-Pakistan ties: Near yet very far

Why polarisation over General Rawat’s death is not good sign