Akasa Air take-off likely in late May or early June 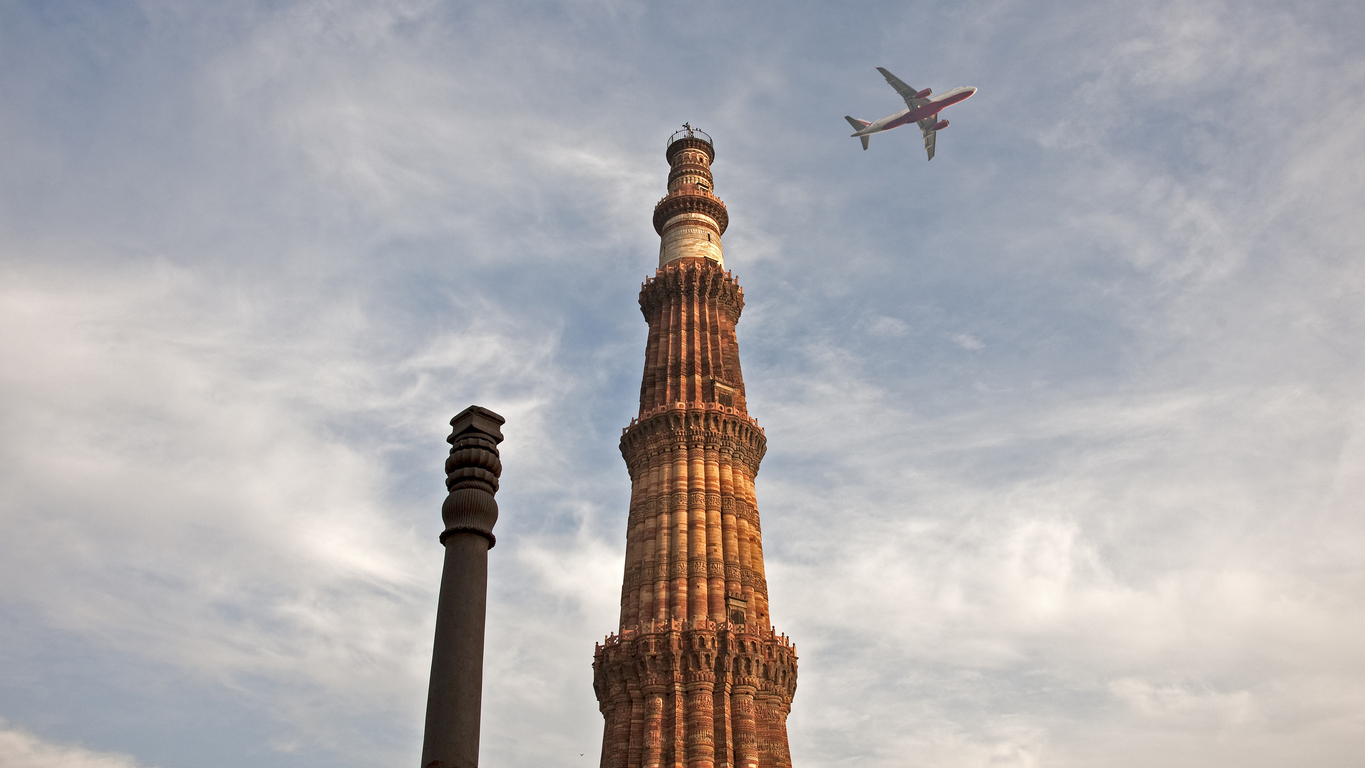 SEEKING to further democratise air travel with dependable and affordable services, carrier Akasa Air is planning to start flights in late May or early June after getting its first Boeing 737 MAX aircraft in April.

Bullish on the long-term growth potential of the country’s civil aviation sector, the airline backed by ace investor Rakesh Jhunjhunwala is looking to have 18 aircraft in its fleet by the end of March 2023.

Despite Covid coronavirus continuing to cast a shadow on the airlines, Akasa Air chief executive officer (CEO) Vinay Dube is more than optimistic as he asserted that “if you look at the long term future of commercial aviation in India, it is as exciting as anywhere in the world”.

Speaking to the Press Trust of India on a video call, Dube said the Indian aviation pie is growing and the idea of Akasa Air is to look through what we are currently facing.

“This is temporary. This too shall pass,” he said.

The civil-aviation space, especially the airlines, has been significantly affected by the pandemic and the emergence of the Omicron variant has dealt another blow to the recovery path of the sector.

Akasa Air, which will take off as a low-cost carrier, has placed an order for 72 Boeing 737 MAX planes, which are fuel efficient.

To begin with, Akasa Air will have services from India’s metros to its Tier II and III cities. There will also be flights from metros to metros so that the aircraft is moved around the system, Dube said.

Being professionally-managed, competitive cost structure, customer satisfaction, employees being happy and the airline being financially healthy will be among the key elements for Akasa Air, he added.

“We hope to get our first aircraft in the second half of April, the first commercial flight in late May or early June… we are working with the government, DGCA to go through all of the requirements that are there,” Dube said.

Akasa Air CEO, who is also its founder and managing director, said the airline has started hiring people, setting up technology, creating processes and procedures, defining things related to customer value and propositions and planning route networks with airports. Currently, the carrier has more than 50 staff.

“Part of the reason we are bullish about aviation is that few people have historically flown in India compared to most Western economies. All of that is going to change in the coming years and we want to be part of that change. We want to enable that change and continue to democratise air travel,” Dube said.

He said the airline targets to start overseas flights in the second half of calendar year 2023 once there are 20 planes in its fleet.

Under Indian regulations, a domestic airline should have at least 20 aircraft in its fleet before it can commence international flights.

“Boeing 737 MAX gives us good range. We can fly to SouthEast Asia, SAARC countries, the Middle East… That is our intention,” he said.

Last year, Akasa Air, a brand of SNV Aviation, placed an order for 737 MAX planes with Boeing. The order was valued at nearly $9 billion at list prices and includes 737-8 and high-capacity 737-8-200 aircraft.

On what will be the selling proposition for the airline, Dube said, “You got to be dependable” and in his words, the role of technology and analytics will be massive.

“… whether it is fuel, leasing, people, airports, maintenance, for all of them, technology, data, analytics can move the needle 1-2 per cent to 5-10 per cent for each of these cost elements. For us, that is very very important. It is going to be massive,” he added.

Further, he said that data and analytics are not just linked to cost structure but are also extremely important even for customer service offerings, commercial aspects, revenue generation aspects.

“… we are going to make sure queue times are low, good sort of customer experience… reliability, warmth and affordability from the customers’ perspective,” he said.