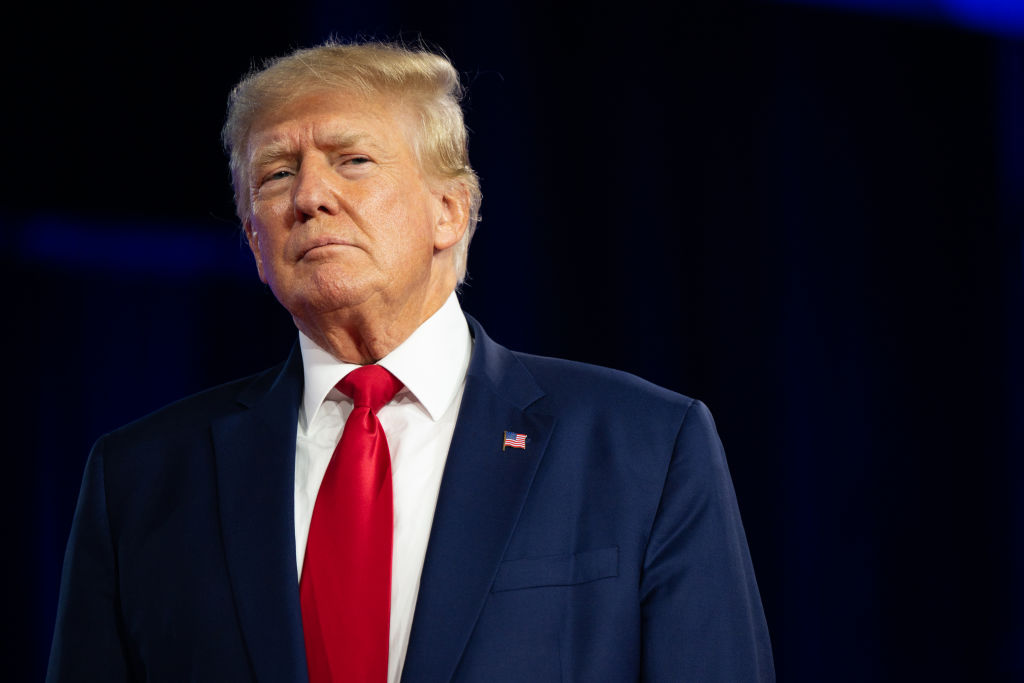 The US’s Federal Bureau of Investigation (FBI) has raided Donald Trump’s private club and residence in Florida and broke open a safe as part of a reported probe into the handling of presidential documents, including classified materials, triggering an angry outburst from the former US president who called it an attempt to block his 2024 White House bid.

“These are dark times for our nation, as my beautiful home, Mar-A-Lago in Palm Beach, Florida, is currently under siege, raided, and occupied by a large group of FBI agents. Nothing like this has ever happened to a President of the United States before, Trump said in a statement Monday (8) evening.

The FBI search was related to the 15 boxes of documents that Trump took to Mar-a-Lago when he departed the White House in January 2021 — some of which the National Archives has said were marked classified, according to US media reports. In January, Trump handed over the documents to the National Archives, and attorneys for Trump said they were searching for any more records they may have.

The Justice Department and the FBI declined to comment on the raid. The dramatic escalation of law enforcement scrutiny of Trump comes as he prepares for a possible third presidential run in 2024. Trump, who was the 45th President of the US, was not at his Palm Beach estate during the search and was in the New York City area, media reports said.

“After working and cooperating with the relevant government agencies, this unannounced raid on my home was not necessary or appropriate,” the 76-year-old Republican Party leader said. Trump alleged that such an assault could only take place in broken, third-world countries.

“Sadly, America has now become one of those countries, corrupt at a level not seen before,” he said. “It is prosecutorial misconduct, the weaponisation of the justice system, and an attack by Radical Left Democrats who desperately don’t want me to run for President in 2024…,” he said. He demanded that the lawlessness, political persecution and witch-hunt must be exposed and stopped.

“They even broke into my safe! What is the difference between this and Watergate, where operatives broke into the Democrat National Committee? Here, in reverse, Democrats broke into the home of the 45th President of the United States,” the former president said.

Trump’s son, Eric, told Fox News that “the purpose of the raid, from what they said, was because the National Archives wanted to, you know, corroborate whether or not Donald Trump had any documents in his possession.”

The estate sits on 20 acres that border the Atlantic Ocean on one side and Florida’s Intracoastal Waterway on the other. In 2018, Forbes valued the Mar-a-Lago estate at USD 160 million. Trump keeps a section of the estate private for his family’s personal use. In early June, a handful of investigators made a rare visit to the property seeking more information about potentially classified material from Trump’s time in the White House that had been taken to Florida.

Under the Presidential Records Act, documents received and sent by the president are required to be preserved by the office. Meanwhile, Republican leaders rallied around Trump, their party’s de facto leader, who is weighing another run for president in 2024. Republican National Committee Chairwoman Ronna McDaniel claimed in a statement that Democrats “continually weaponise the bureaucracy against Republicans.

House Minority Leader Kevin McCarthy, a California Republican, wrote that he had “seen enough.” “Attorney General (Merrick) Garland: preserve your documents and clear your calendar. I’ve seen enough. The Department of Justice has reached an intolerable state of weaponised politicisation,” the Republican leader wrote. But the chair of the House Oversight Committee, which is investigating Trump’s handling of documents, called on the Justice Department to “fully investigate” the former President’s handling of information.

“Presidents have a solemn duty to protect America’s national security, and allegations that former President Trump put our security at risk by mishandling classified information warrant the utmost scrutiny,” Democratic Representative Carolyn Maloney of New York said. “Although details of today’s actions at Mar-a-Lago are still emerging, it is clear that the Department of Justice must fully investigate President Trump’s potentially grave mishandling of classified information.”

Trump is facing another investigation for allegedly helping incite the mob on January 6, 2021, with a “web of lies” about the 2020 US presidential election being marred by widespread voter fraud. Trump is the only US President to have never held political office prior to his presidency.