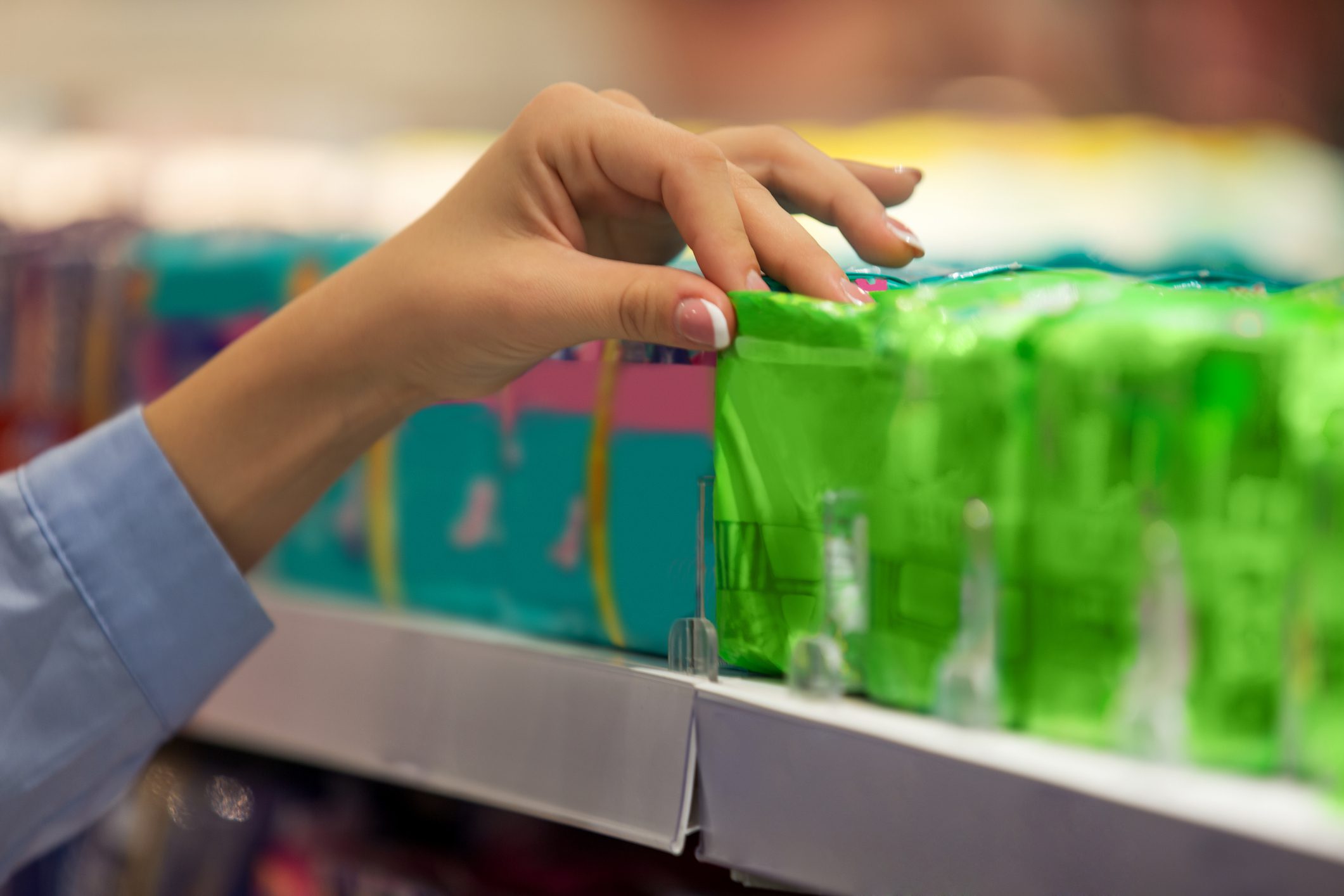 From rags to tampons, menstrual cups and free-bleeding, take a tour of the history of period products on this Menstrual Hygiene Day.

For most of human history, menstruation was very poorly understood.

In ancient times, it was often thought of negatively, the blood considered impure and periods thought to be a curse.

It was the job of the women in a teenager’s family or community to inform her about periods. But they also discussed how it worked with men.

“In medieval and modern times, people talk about menstruation because it is a crucial health issue that concerns the whole family,” Hanafi said.

Noble women, for example, would catalogue their periods in correspondence with their father or uncle.

However menstruation became taboo in the 19th century Europe with the rise of the middle class, which brought about new social norms, the historian said.

“In this movement, everything related to the body and sexuality was kept from women’s sight, which prevented them from being informed about these subjects — and from talking about them,” Hanafi said.

Middle class or high brow women used cloth, held in place by knots or hooks, to catch the blood.

However women had fewer periods than today, because they were more likely to be pregnant.

And girls used to get their first period years far later in life.

Girls got their period at around 16 years of age in 1750, compared with an average of 12.6 years today, according to the French Institute for Demographic Studies.

The first menstrual products started appearing towards the end of the 19th century, particularly in the United States and Britain.

“Early products sold in the US and the UK were rough, large and not particularly good,” said Sharra Vostral, a historian at Purdue University who has written a book on the history of menstrual hygiene.

“Many people believed women were not qualified to do lots of things during their period,” Vostral said.

The menstrual cup first went on sale in the 1930s, but became more widely available in the 2000s.

More options have been available to women in recent years, including reusable pads, sponges and period underwear.

“It took a very long time for period products to meet the needs and comfort of women,” said Elise Thiebaut, author of the 2017 book “This is my blood”.

The rise of social media has also seen more discussion and heightened awareness about menstruation. And some advertisements that had long used blue liquid to depict menstrual blood have now switched to red.

Are these signs that the stigma surrounding menstruation could be lifting?

Thiebaut said that the dialogue had changed “in an exceptional way over the past five years — but it is in certain circles, certain generations, certain countries.”

The Return of Faraz Ali: Debut novel helps author define her ties with…

Rising star Sunak loses some of his shine