India @75: US singer Mary Millben to perform at Independence Day celebrations in India 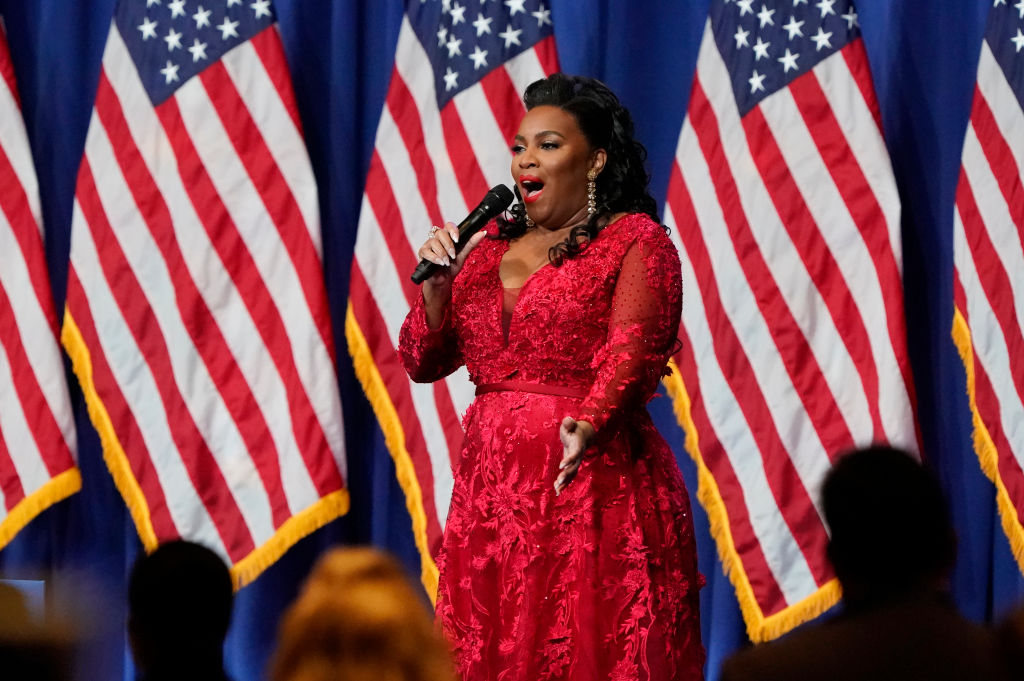 African-American singer Mary Millben, known for her moving rendition of ‘Om Jai Jagadish Hare’ and ‘Jana Gana Mana’, is travelling to India to attend and perform at the celebrations related to the country’s 75th anniversary of Independence.

“Following in the footsteps of Dr Martin Luther King Jr and his pilgrimage to India in 1959, I am honoured to represent the United States as a cultural ambassador for the 75th Anniversary celebration of India’s Independence,” Millben said in a statement ahead of her trip at the invitation of Indian Council for Cultural Relations (ICCR), New Delhi.

Millben, 40, is the first American artiste to be invited to India by the ICCR for the Independence Day celebrations. She will be an official guest representing the US, the statement said. “I am thrilled to finally experience this treasured motherland, celebrate my meaningful relationship with India and Indian communities across the world, and highlight the important democratic alliance between the United States and India during this important observance of India’s Independence,” Millben said.

“As I prepare for my first trip to India, my heart’s sentiments echo Dr King’s words, ‘to other countries, I may go as a tourist, but to India, I come as a pilgrim,’” she said.

Accompanied by Priya Samant, co-founder/CEO of NFT global company Abris.io and a strategic advisor on US-India relations, Millben will also perform in India for the first time, making an appearance at the Indiaspora Global Forum to celebrate 75th year of the country’s Independence and 10th year of Indiaspora.

Invited by Indiaspora Founder M R Rangaswami, Millben will open the forum by singing the Indian National Anthem and then jointly perform with International piano prodigy Lydian Nadhaswaram on the evening of August 10.

Nadhaswaram is a young, musician from Chennai, Tamil Nadu who won ‘The World’s Best’ on CBS and, earning a prize money of USD 1 million. India was first introduced to Millben’s artistry during the 2020 celebration of the country’s 74th Independence Day – a virtual performance of India’s national anthem.

It was followed by her moving performance for the 2020 Diwali observance, including releasing an original and stirring single of ‘Om Jai Jagdish Hare’.

A former White House presidential appointee to president George W Bush, Millben has performed for three consecutive US presidents — George W Bush, Barack Obama, and Donald Trump – as well as international royalty, and world leaders. In addition to Delhi, she also plans to travel to Lucknow during her India visit.