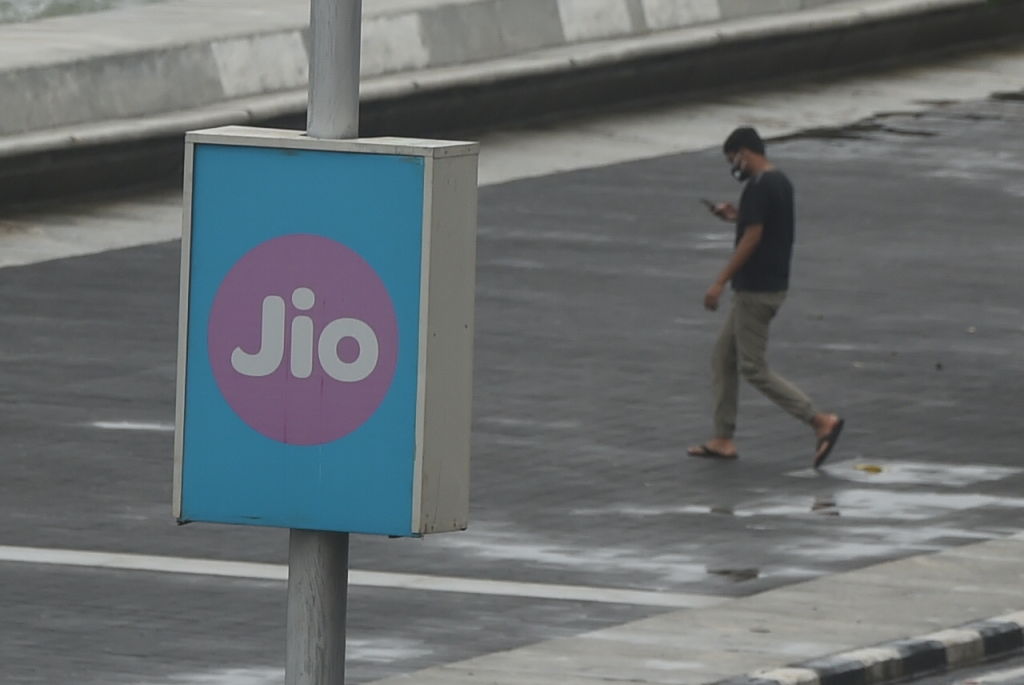 Here are news related to Indian economy and business news in brief for Friday, January 20, 2023:

Gravita India Limited (Gravita) is a strong established company recycling various materials like Lead, plastic, aluminum and rubber by establishing its footprint in the overseas market, ANI/PNN reported. The company has fifteen eco-friendly manufacturing facilities across three continents: Africa, Asia and Central America. The overall current capacity is 2,27,719 MTPA with 67 per cent in India and 33 per cent overseas. As per the updated shareholding pattern Goldman Sach India Equity has bought 10,89,213 equity shares of the Company during October-December quarter.

Tanishq, India’s leading jewelry retail brand from the house of Tata, has entered the American market and its first store, in New Jersey’s Little India, was inaugurated by Senator Robert Menendez this week, PTI reported. “Oak Tree road is the jewelry capital of New Jersey,” Menendez, Chairman of the powerful Foreign Relations Committee, told a gathering of jewelers, local businessmen and Indian Americans. While Oak Tree Road has more than a dozen jewelry stores, mostly owned by Indian Americans, Menendez said the arrival of Tanishq at this popular Indian shopping destination is significant and different from others.

Signs of declining inflation, resilient consumer spending and strong labour markets, among others, suggest that growth could be rebounding in the short term, global financial leaders said on Friday, PTI reported. “My message is that it is less bad than we feared a couple of months ago, but that doesn’t quite get to us to being good,” said Kristalina Georgieva, managing director of the International Monetary Fund. The threat of rising inflation seems to have abated in many parts of the world, thanks in part to interest rate increases from some central banks, experts said on the last day of the World Economic Forum Annual Meeting 2023 in Davos.

The Mahindra Group had toyed with the idea of merging with Satyam Computer Services a year before the Hyderabad-based IT company went bust, its chairman Anand Mahindra said on Friday, PTI reported. A proposal was made to Satyam’s chairman Ramalinga Raju, but he never reverted back on the proposal, Mahindra said, wondering if it was due to the faulty books of the company. “Knowing him as I did, I had approached him the year before for a potential merger with Tech M,” Mahindra said, speaking at the launch of a book tracing the 100-day journey in 2009 between Raju’s explosive letter to exchanges confessing to a Rs 5,000 crore (£498 million) scam and Mahindra group’s Tech Mahindra being chosen by a government-appointed board to take over the company in April 2009.