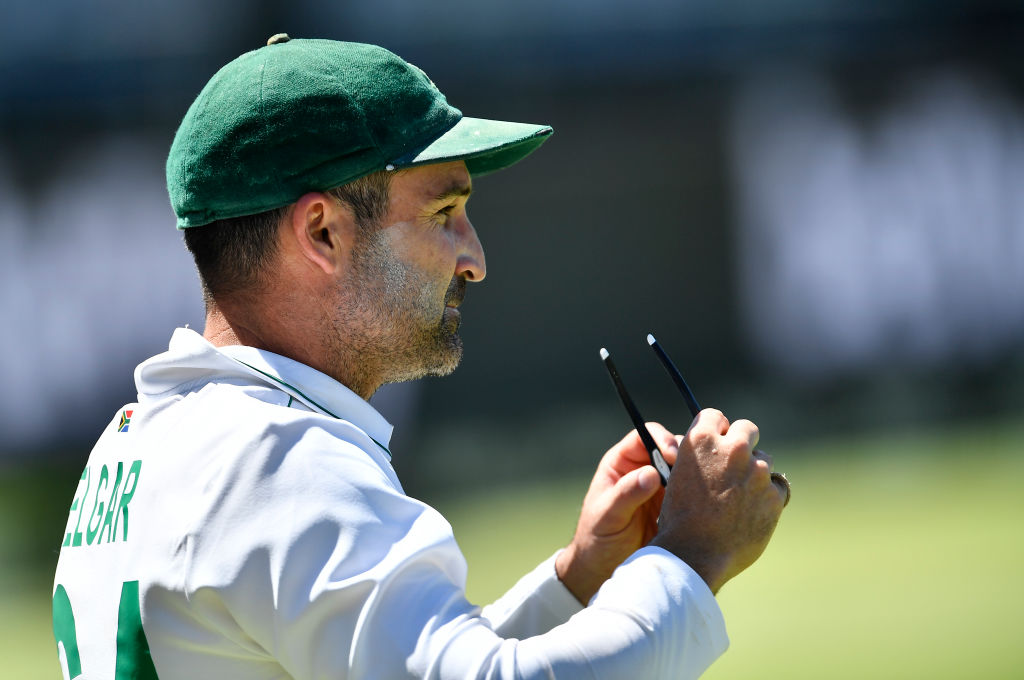 SOUTH AFRICA Test captain Dean Elgar said his batters got a “window period” to go after the target of 212 runs in the third and concluding Test match against India after the visiting team’s outburst on the ground over a DRS (decision review system) call which did not go to their favour.

He also said that India forgot about the game.

ALSO READ: India have moved on from DRS episode: Kohli

The incident happened at Newlands, Cape Town, on Thursday (13), the third day of the game.

South Africa came back strongly in the series after losing the first match in Centurion to win it 2-1.

It all happened when Elgar was hit on his legs before the wickets by off-spinner Ravichandran Ashwin in the 21st over of the innings. The Indians were so sure that the batter was plumb but when the third umpire reversed the on-field umpire’s decision to give the verdict in Elgar’s favour, the Virat Kohli-led side was left aghast.

Kohli was even seen walking up to the stump mic and hitting out at South Africa saying the entire country was playing against 11 Indian cricketers.

All four umpires in the game were from South Africa.

Elgar, who played a key role in the Proteas’ levelling the series in Johannesburg, made some valuable runs as his side chased the target after losing Aiden Markram early. His survival game the Indians a big blow but the home captain was ecstatic. He said he was “extremely happy” how things went in favour of the hosts following the disappointment shown by the visiting team.

He even took a dig at India saying the visitors forgot about the game and were showing their emotional side more.

“It was maybe a team under a bit of pressure and things weren’t going their way, which they are quite used to of late [getting things to go their way],” ESPNcricinfo quoted Elgar as saying.

“It was a bit of Test match cricket pressure which gave us a little bit of a window period to score freer and chip away at the target.
“It played nicely into our hands that for a period of time, they forgot about the game and they were channeling a bit more of the emotional side of what Test cricket has to offer. I am extremely happy it happened that way,” Elgar said.

Besides Kohli and Ashwin, India vice captain KL Rahul was also left fuming with the third umpire’s decision. Even Marais Erasmus, the on-field umpire who initially gave Elgar out, was seen shaking his head in disbelief.

Kohli was heavily criticised for his act but the Indian team was left off with a caution by match referee Andy Pycroft.