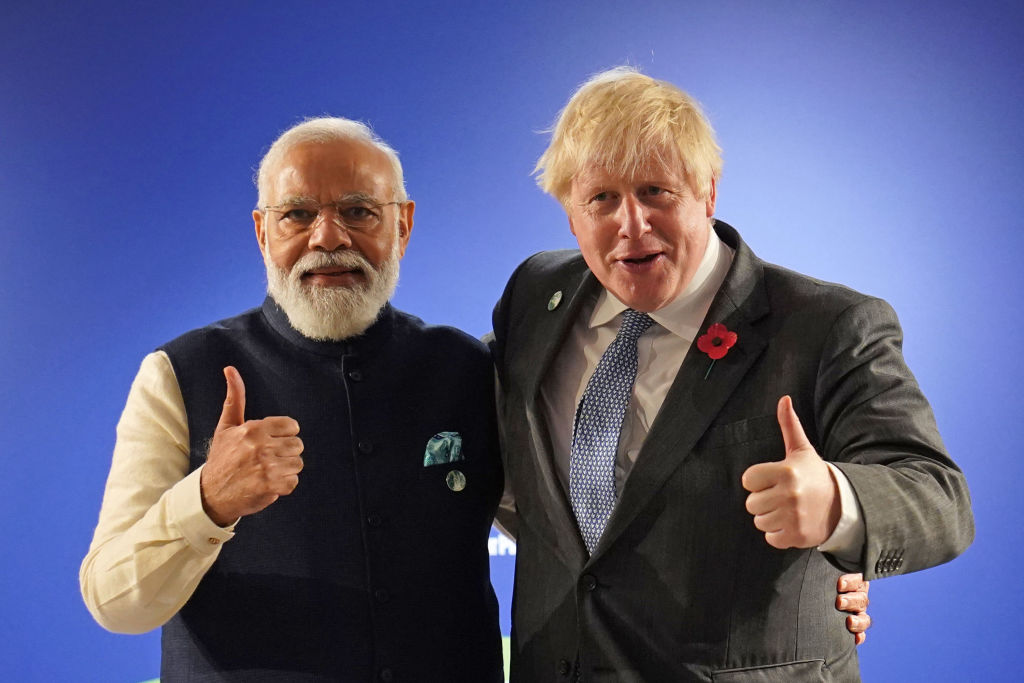 FORMAL negotiations for an India-UK free-trade agreement (FTA) are set to kick off imminently and will be a comprehensive affair covering all aspects of the two countries’ bilateral relationship, Lord Karan Bilimoria, the president of the Confederation of British Industry (CBI) on Wednesday (24) said.

The India-born Bilimoria said this while addressing the CBI’s annual conference with a focus on the UK as a “great trading nation” keen to increase post-Brexit trade with the European Union (EU) and beyond.

He stressed on the “enormous potential” of the UK-India partnership, from easing the people’s movement to reducing duties and tariffs on some of Britain’s major exports.

“For nearly four decades, all our trade deals were negotiated by the European Union. And, over the last five years, the UK’s Department for International Trade did an incredible job; it signed trade agreements with 66 non-EU countries and one with the EU. A remarkable achievement, which many thought would be impossible,” Bilimoria, the founder of Cobra Beer, said.

“On top of this, the CBI, I am proud to say, has played a major role with helping with new trade agreements, such as with the UK- Australia FTA. This was followed by our FTA with New Zealand, and an enhanced trade partnership with India – with a target to double bilateral trade by 2030. Formal negotiations with India-UK FTA are starting imminently,” he said.

Ahead of his speech, the CBI president, who is a London-based entrepreneur and founding chair of the UK India Business Council, highlighted the areas that the FTA focuses on, which the CBI – as the industry representative body for more than 190,000 UK businesses – will be involved with.

“We are just scratching the surface with a country like India. India is the fifth largest economy in the world, emerging global economic superpower, we should be doing way more than GBP 24 billion bilateral trade,” he said.

“That FTA I hope will be a huge benefit in enhancing bilateral trade and very comprehensive… as comprehensive as possible. Movement of people; reduction of duties and tariffs – the tariff on Scotch whisky is 150 per cent, that’s got to be reduced drastically; academic collaborations and cross-border research is going to be huge between our countries; partnering on a Green industrial revolution. There is a vast array to really ramp up business and trade between our two countries,” he added.

Bilimoria’s speech comes as UK international trade secretary Anne-Marie Trevelyan told the Centre for Policy Studies think tank in the UK earlier this week that she is all set to launch FTA talks.

“Between 2019 and 2050, more than half of global growth is expected to come from the Indo-Pacific. Within that, South Asia will grow particularly quickly. And India is projected to be the world’s third largest economy by 2050,” the minister said.

“India is, of course, one of our most significant export markets, and I look forward to launching our trade talks soon with them,” she added.

In May, India and the UK clinched an Enhanced Trade Partnership during a virtual summit between prime minister Narendra Modi and his UK counterpart, Boris Johnson, with the goal to double bilateral trade to £50 billion by 2030.