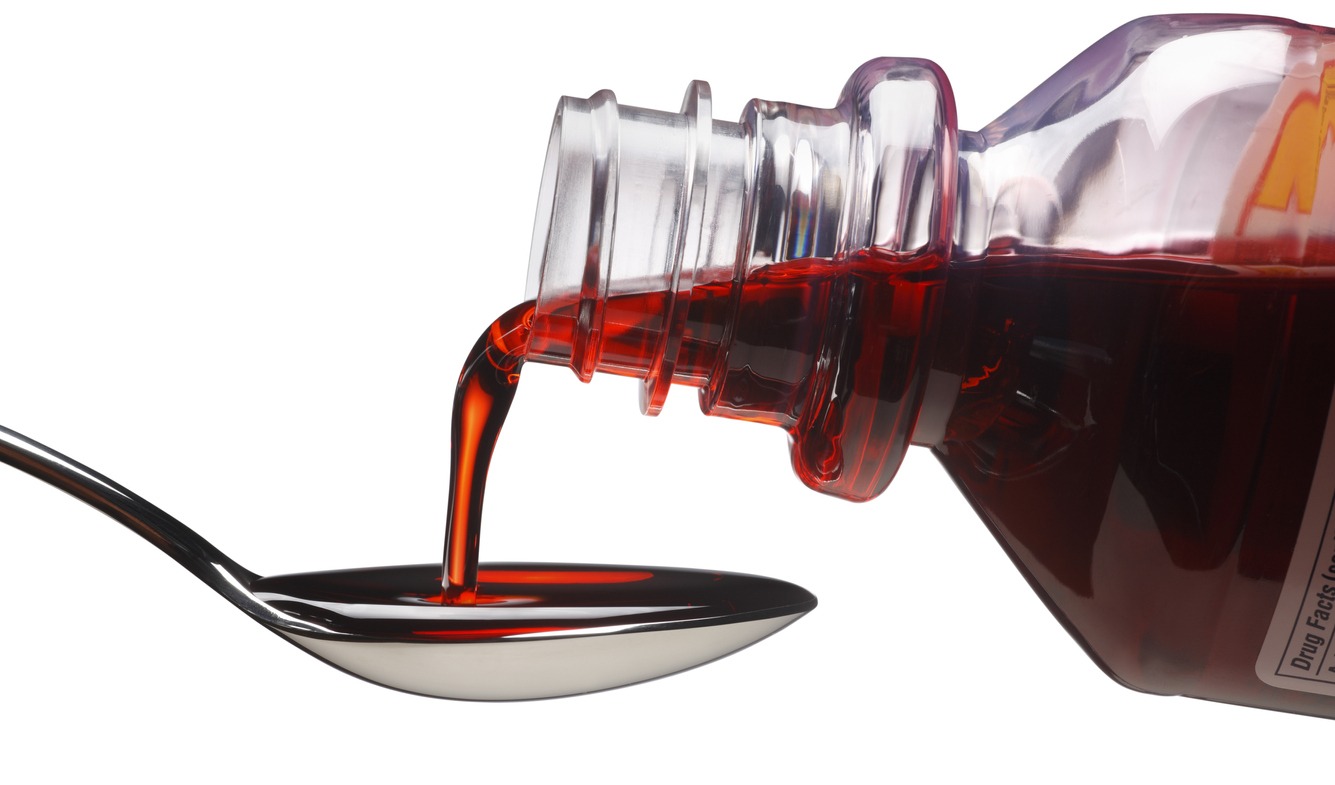 Maiden Pharmaceuticals, an Indian cough syrup manufacturer, is in the process to find out from its buyer in the African state of Gambia details related to the deaths of children which according to the World Health Organisation (WHO), might have been linked to its products, one of its top officials said on Thursday (6).

Meanwhile, India was awaiting more information from the WHO on any links between an Indian-made cough syrup and the deaths of the children in Gambia, Reuters cited two Indian officials as saying on Thursday.